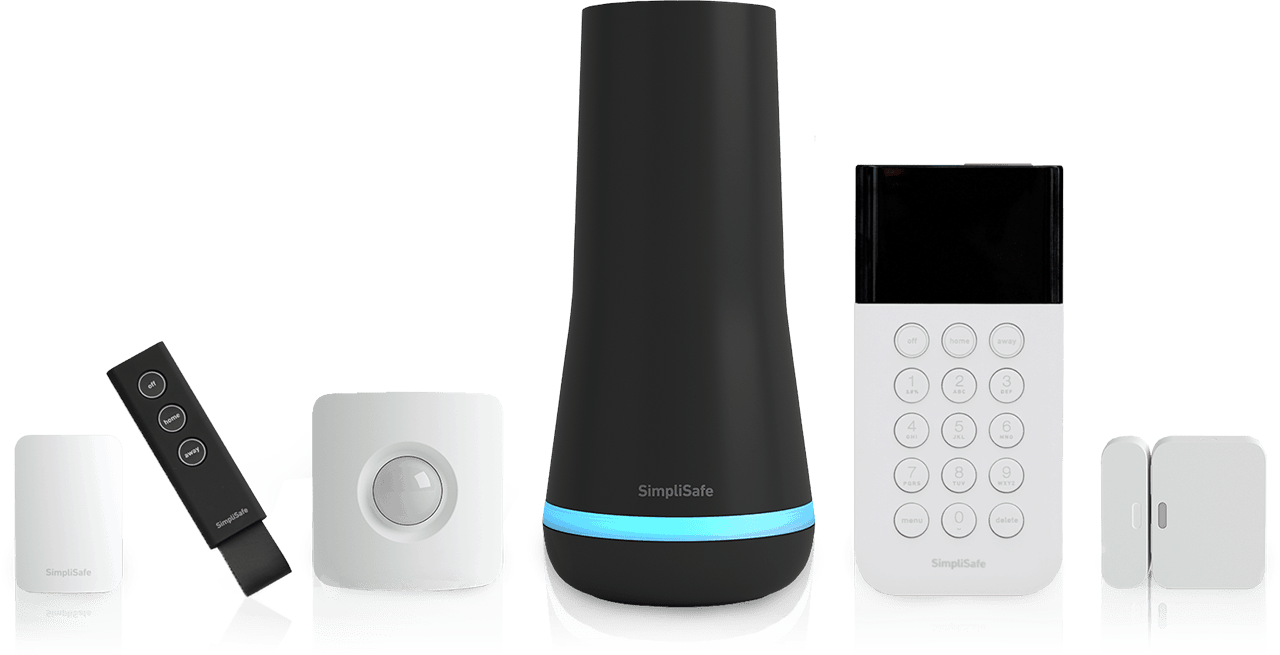 SimpliSafe has become an industry darling for their “deceptively easy” spin on home security: No long-term contracts, no tricky installation, and affordable monitoring. And it’s worth noting that SimpliSafe’s monitoring packages represent a viable low-cost alternative to bigger, more traditional security services from Vivint, ADT, and others.

And if you've been eyeing SimpliSafe, get your smartphone ready. The Amazon Early Access Sale — essentially the second Prime Day of the year — is in full swing. Between October 11-12, expect Amazon to bring deals and discounts similar to what we see from the mid-year Prime Day sale, and that includes offers on the SimpliSafe security system. 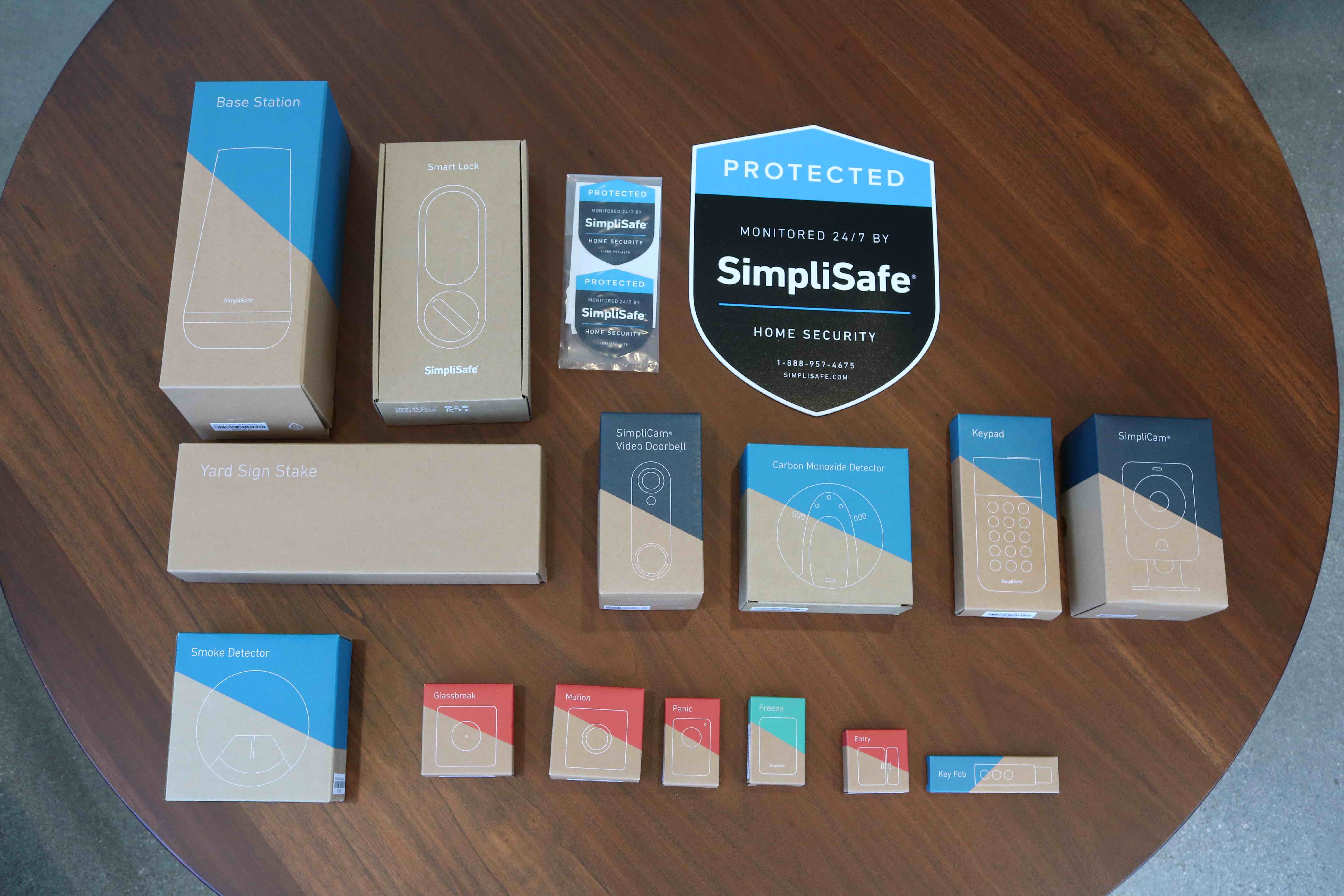 We covered our full SimpliSafe experience, including how the system’s hardware, features, and tech all worked together — and how well it protected our home — in our full review of SimpliSafe. But today, I’d like to discuss a few ways you can take advantage of October Prime Day savings on this great system. After all, there’s a reason we rated SimpliSafe tops on our best DIY home security systems roundup. Although it’s lacking some advanced features, it’s still one of the best systems available.

Here’s what we know so far:

SimpliSafe brings something very different to the home security marketplace. I’m not talking about the hardwired keypads, inconvenient contracts and bulky cables of home security systems past; you’re not going to need professional installation like you would with a Vivint Home Security system, for example. That one could cost you upwards of $700, depending on the size of your home and the equipment you need (although it’s worth every penny). With SimpliSafe, the system is pretty much ready to go out of the box.

This Prime Day October, SimpliSafe is raising the bar even higher with discounts up to 40 percent on all its security system listings on Amazon, from the five-piece system for renters to the 12-piece system for family homes. 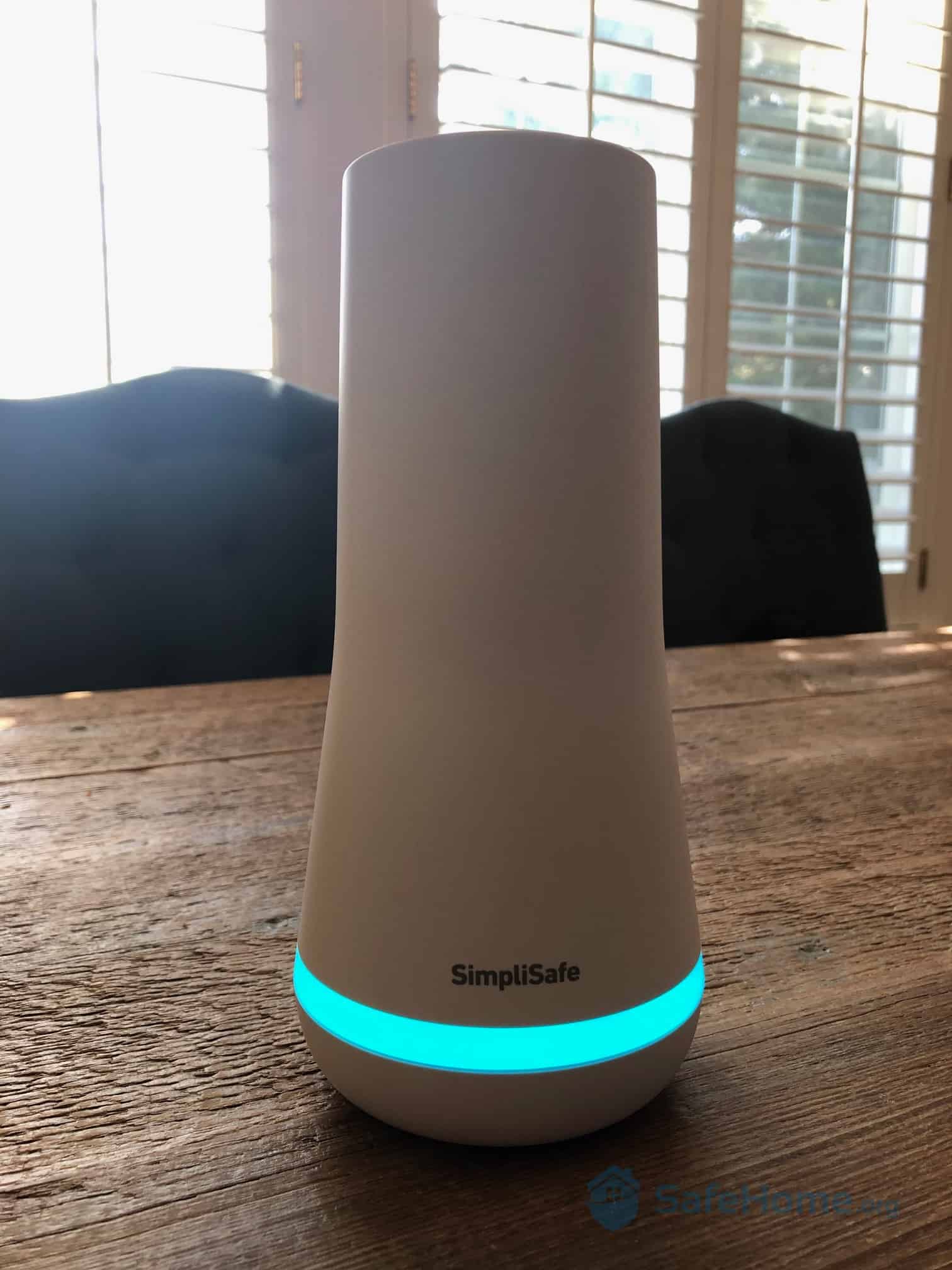 A Look at SimpliSafe Pricing and Monitoring

As I alluded to earlier, SimpliSafe is the type of system you’re not going to spend a fortune on, whether it’s Prime Day, Black Friday, or just regular old Monday. A SimpliSafe package of sensors, a SimpliCam security camera, and other useful devices starts at around $200, which is significantly cheaper than the majority of full-service security systems out there.

FYI: Buying lots of home security equipment at once can be overwhelming. Use our handy home security comparison tool before you buy to figure out what kind of system you really need.

For lots more on SimpliSafe’s value as a home security system, check out our SimpliSafe pricing guide. For now, though, here’s a quick look at SimpliSafe’s product lineup and MSRP prices to give you a baseline for October Prime Day savings. 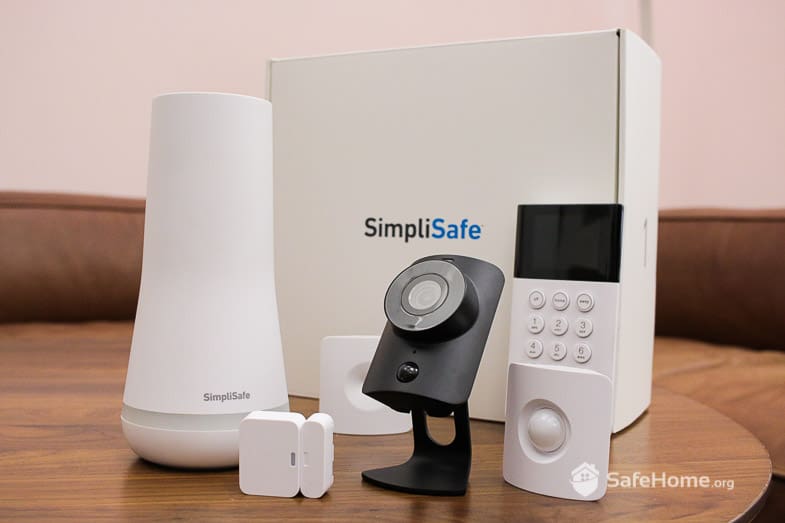 As one of the most affordable options for home security, SimpliSafe is a huge draw for first-time security buyers and the budget conscious. If you’re looking for top-notch, professional-grade equipment with lots of bells and whistles, however, I wouldn’t necessarily recommend SimpliSafe; you’re better off looking into something more robust like Frontpoint Home Security, with tons of custom features.

But sometimes, simple is just what you need. With the first-ever Prime Day Early Access Sale upon us, be sure to be on the lookout for discounts and deals on SimpliSafe systems.

Outside Prime Day, though, you can still enjoy discounts from SimpliSafe. Learn more about savings on SimpliSafe throughout the year in our full breakdown of SimpliSafe’s deals and discounts.