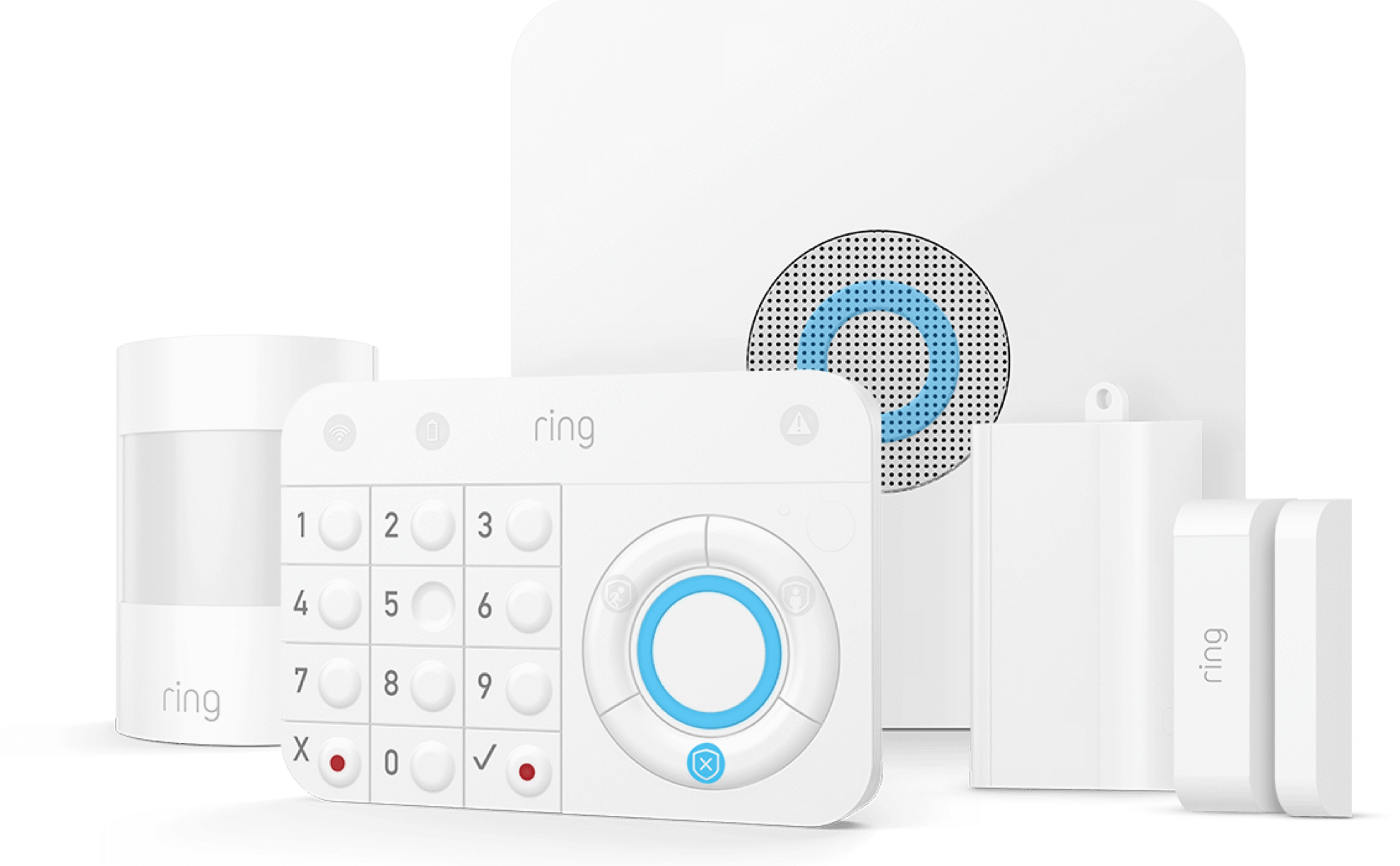 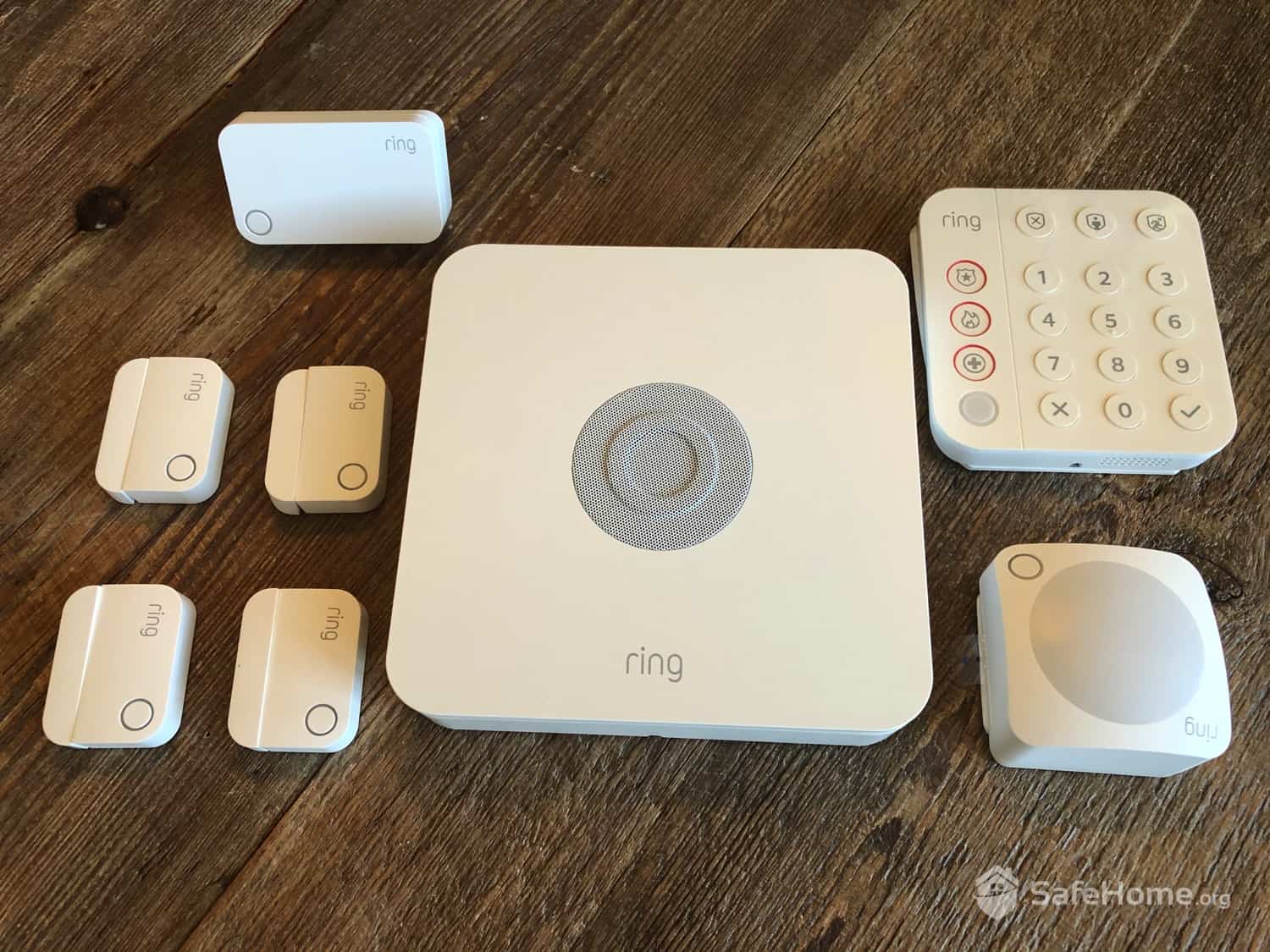 Riding on the heels of the success of their Video Doorbell, Ring pivoted to whole-home security in 2018 with the Ring Alarm.1 Similar to the easy-to-install packages offered by SimpliSafe and Cove Home Security, Ring Alarm is a DIY home security system with affordable professional monitoring.

Today, Ring Alarm remains a top pick in DIY home security – especially when Amazon Prime Day rolls around. And with essentially a second Prime Day of the year in the October 11 to 12 Prime Day Early Access Sale (which has already begun!), now is a good time to start considering adding a Ring Alarm to your home. What kind of deals, exactly, can we get from Ring this time around? 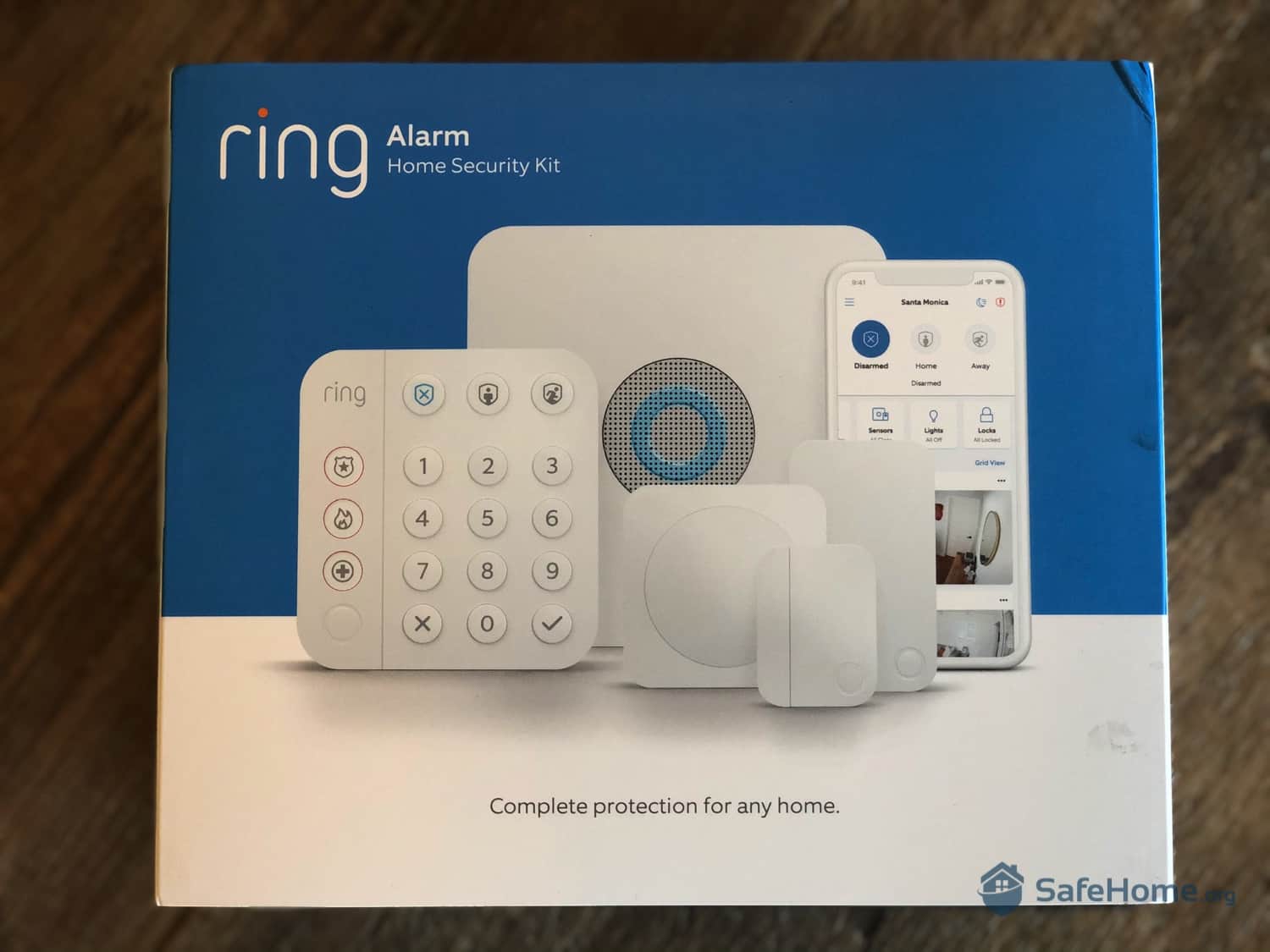 We covered our full Ring Alarm experience, including how the system’s hardware, features, and tech all worked together — and how well it protected our home — in our full review of Ring Alarm.

But today, I’d like to discuss a few ways you can take advantage of Prime Day savings on Ring Alarm. After all, there’s a reason we rated Ring Alarm tops on our best DIY home security systems roundup. Although it’s lacking some advanced features, it’s still a perennial favorite.

Here’s what we know so far:

With Prime Day October happening now, these are the best deals we found on Ring Alarm.

Ring may have more deals up its sleeve as we go deeper into the Amazon Early Access Sale, so don’t take your eyes off the brand.

Meanwhile, let’s look at past Prime Day appearances of Ring Alarm to help us set our expectations. 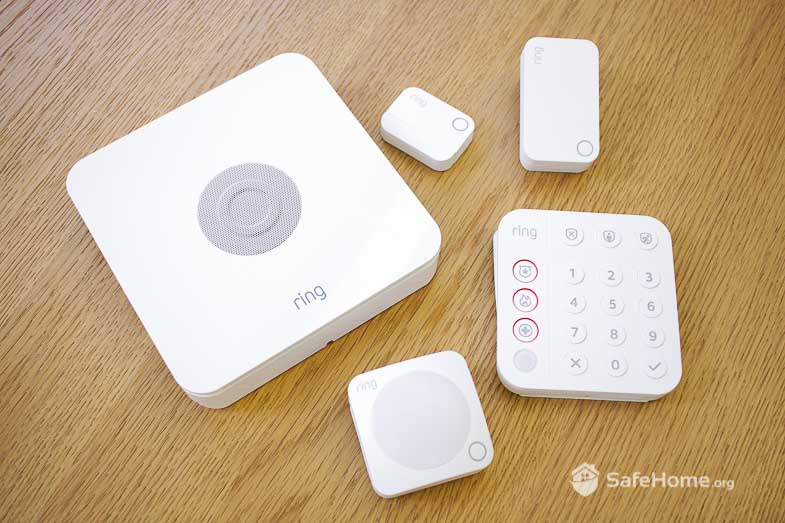 Since it joined the Amazon family in 2019, Ring has been a Prime Day best-seller. That year, the Ring Video Doorbell (about $100) sold for as low as $70, plus Prime members got a free Echo Dot, which was worth about $50 that time. That's an over 50-percent savings.

In 2020, Ring Alarm kits were discounted up to 49 percent, and additionally, the Ring Alarm 14-piece kit with Echo Dot package went on sale for $50 off the retail value.

In 2021, most of Ring’s security cameras and doorbells were sold at discounted prices. The biggest discount we saw was $15 on the wired Ring Video Doorbell.

During the most recent Prime Day in July 2022, the discounts shot up even higher. On the Ring Alarm and Ring Alarm Pro kits, savings were between $60 and $130, with the 14-piece kit Ring Alarm receiving the highest price-slash. It cost only $199 during the sale, a $130 savings compared to its $330 retail price.

Aside from that, Amazon bundled the Ring Alarm with other Amazon products including the Echo Dot, Ring Video Doorbell, and eero routers for savings of up to $200. The eight-piece Ring Alarm Kit with a Ring Video Doorbell and Echo Show 5, for example, sold for only $224.98. If you buy all those pieces separately, it’ll cost you a cool $424.98.

With Amazon running the show this Prime Day October, watch out for similar deals on Ring Alarm and Ring Alarm Pro. Deals come and go during events like this, so always be on the lookout for ways to save.

FYI: The Ring Alarm system integrates with the Ring Doorbell, Ring Floodlight Cam, and other Ring cams, and can be controlled from the handy Ring mobile app.

Ring Alarm is squarely in the affordable category when it comes to the top home security systems in the industry. There is some light installation and setup as with any system, but just like Ring’s cameras, it’s important to remember that Ring Alarm is fully DIY. You’re not going to have to schedule an installation with purchase like you would with the classic Brinks security system, for example.

With Ring Alarm, you’ll also end up spending much less per month for monitoring than with Brinks. While these two systems are different in many ways, Ring Alarm is still a great pick for quality entryway protection. These are just a few things to keep in mind if you’re deciding between Ring Alarm and another kit; for more help choosing, visit our super-simple security system comparison tool.

Here’s a quick pricing breakdown on Ring Alarm. For a closer look at Ring Alarm costs, head over to our Ring Alarm pricing and package guide. 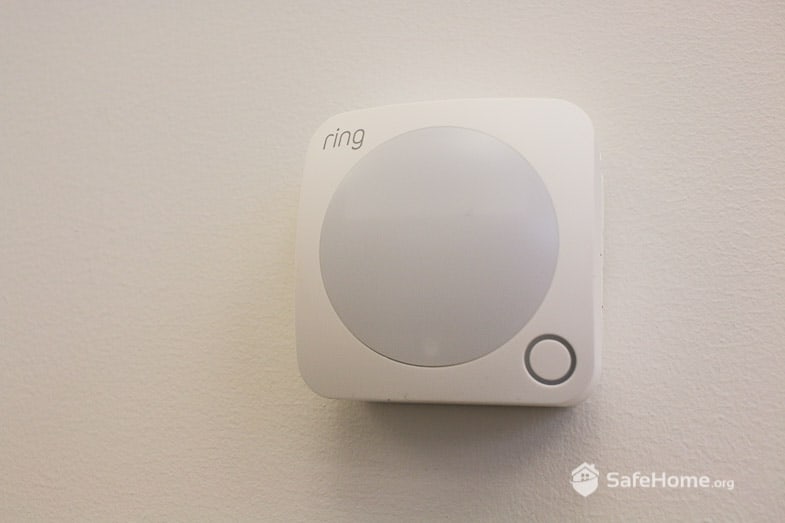 Any time of year, Ring Alarm isn’t going to cost you big bucks, but during Prime Days, the savings are usually pretty appealing. Right now you can buy an 8-piece Ring Alarm kit for $249.99 retail, which is already significantly cheaper than the majority of full-service security systems out there.

With the October Prime Day Early Access Sale in full swing, we’re already seeing a couple of can’t-miss deals. That being said, it’s not your last chance to buy Ring Alarm systems at a discount, so if you can’t find an offer that satisfies you, don’t feel pressured. There’s still the Black Friday and Cyber Monday sale next month, and there will likely be Ring Alarm deals around the holiday season. Head over to our full Ring deals and discounts page for even more ways to save.