Our Favorite Brands found on Amazon

What began originally as a 20th anniversary celebration for Amazon1 in 2015 has ballooned into one of the most highly anticipated shopping events of the year, considered a sort of “Christmas in July” for the behemoth retailer.

Now, Amazon is adding another surprising twist to Prime Day. Instead of just once a year, they’re trying out a second Prime Day this year. They’re also calling it the Prime Day Early Access Sale, as it supposedly gives Prime members early access to holiday deals. And we’re glad to announce the sale is in full swing!

Prime Day October is special — it’s not just a chance for us to buy things for ourselves, but to start shopping for holiday gifts for the people we love. So keep your eyes peeled for special promotions on the best home automation security systems and top-rated security cameras.

With all that in mind, let’s talk about all the ways we can save on security systems, particularly the Amazon-owned Ring Alarm as well as other security systems available on Amazon. 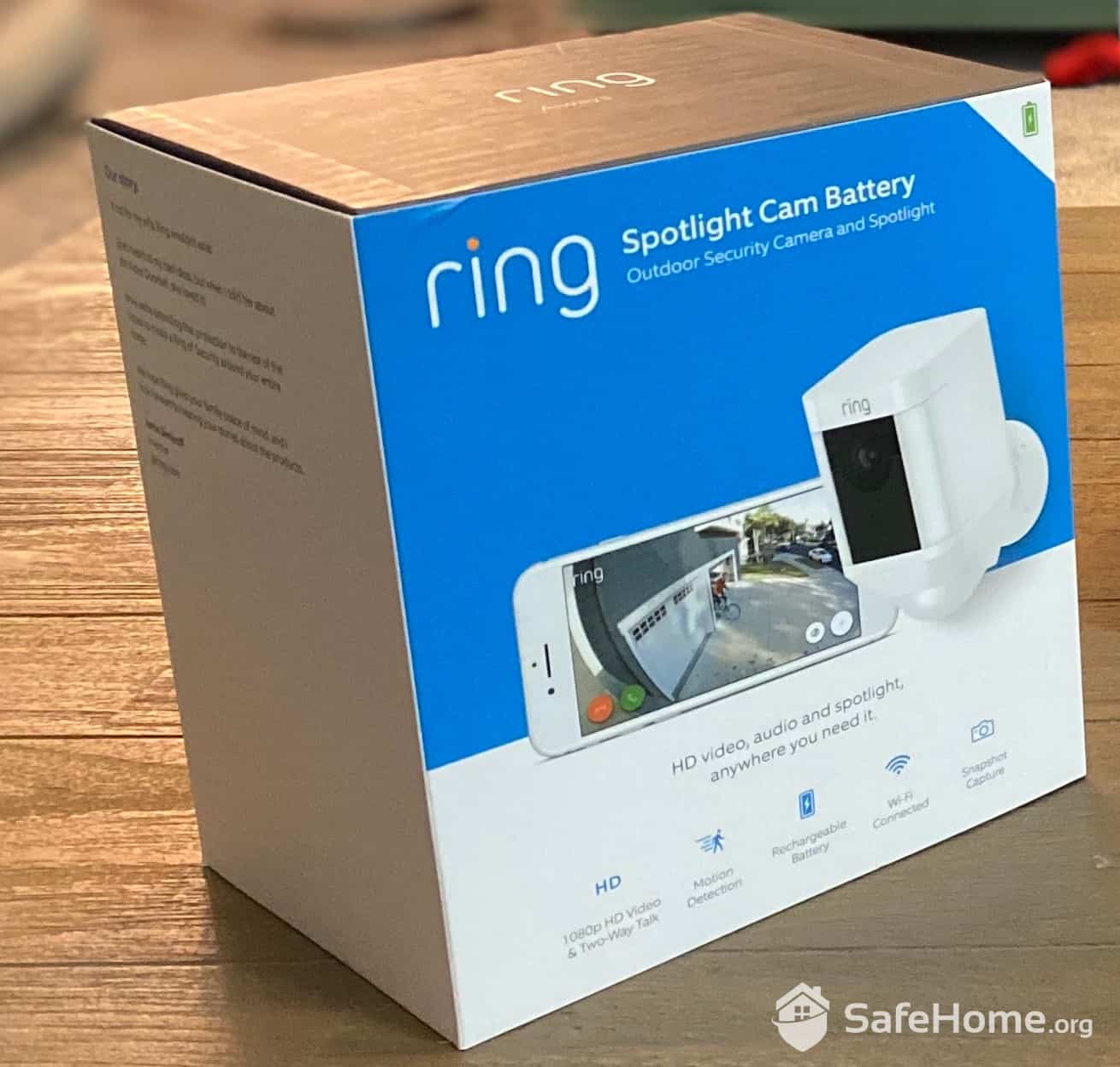 What Discounts Are Available Now?

Headlining the home security system deals is Ring Alarm, with deep discounts and bundles available for the five-piece, eight-piece, and 14-piece kits.

Outside the Amazon umbrella, SimpliSafe has some of the best early Prime Day deals. All SimpliSafe systems on Amazon are 40 percent off, including those that come with indoor and outdoor SimpliSafe cameras. With the discount applied, here’s how much SimpliSafe systems cost during the Early Access Sale.

A lot has happened on the home security front. Of course, we saw a lot of security camera Prime Day deals as well as Prime Day discounts for doorbell cameras. There were also deals involving whole-home security systems, particularly from DIY brands like Ring Alarm, SimpliSafe, and abode.

As an Amazon-owned company, Ring Alarm took the frontlines. Starter kits with five to 14 pieces of equipment sold for $120 to $200. The 14-piece kit offered the biggest savings — $130 off. It sold for $200 during the sale, and considering that it can protect medium- to large-sized homes, that’s a pretty huge discount. 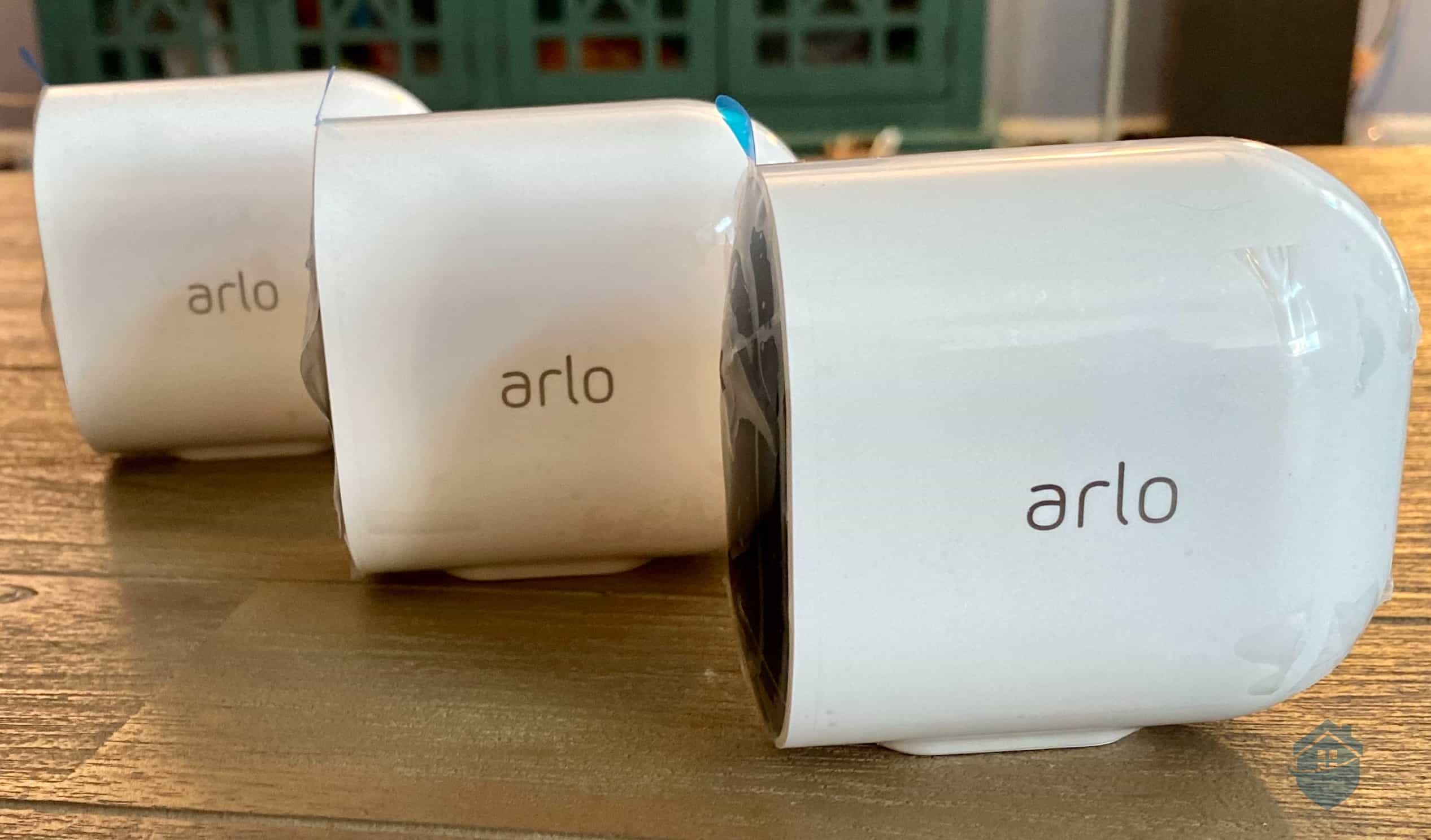 The more expensive Ring Alarm Pro, which doubles as an eero Wi-Fi network router, also saw some action. The 14-piece Ring Alarm Pro kit’s price was slashed down to $299.99, an $80 savings compared to its original price.

From other brands, these were some of the best deals: 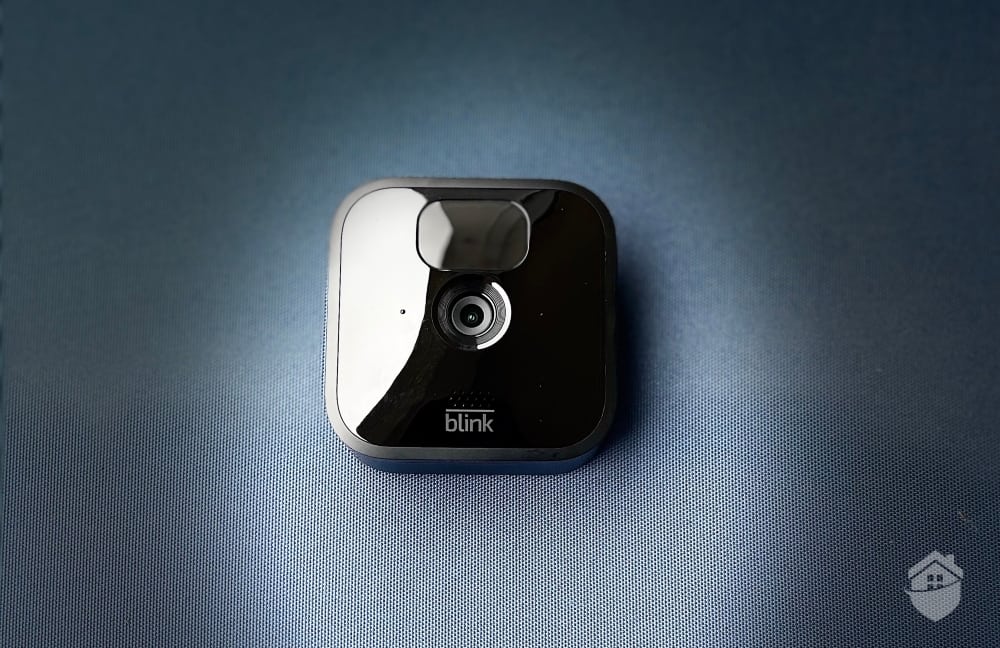 Not a lot of security systems are available on Amazon, so we don’t have a lot of brands to keep an eye on. That being said, installing a security system isn’t the only way to bolster your home security. A smart home system may also help you manage your day-to-day life better and improve how your home reacts to security incidents. For example, smart lights linked to your security system can deter burglars.

We suggest staying on the lookout for smart home deals. Amazon just launched a new generation of Echo Dot speakers, and Prime Day October presents a good opportunity to be one of the first to use those new smart speakers.

Once you have an Alexa speaker (or a Google Home speaker if that’s more your style), you can easily outfit your home with smart devices that work with your Alexa-compatible security system. (Hint: Ring Alarm, SimpliSafe, and abode all work with Alexa.) For more help, here’s our guide to home security systems, which touches on smart home integrations as well.

Why Shop on Amazon Prime Day?

One common theme I’ve found with Prime Day is that it has always been an ideal time to buy home security equipment; items like security cameras, sensors, and the industry’s best home security systems are often marked down during events like this. With several of these items produced by Amazon itself, I don’t think it’s a stretch to expect big savings coming from Ring, Blink, and other Amazon products. In the meantime, check out our latest roundup of Ring’s deals and discounts. 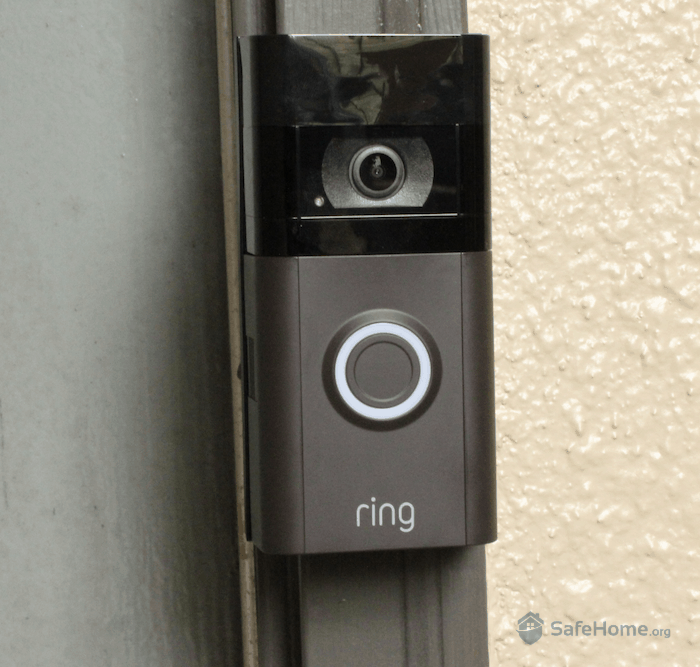 You can also look for savings on new and upcoming items. Ring is releasing new and improved versions of its Ring Spotlight Cam, and like we said, there’s a new generation of Echo Dot speakers coming as well. Amazon likes to add a bit of mystery and suspense around Prime Day, making it difficult to predict which products will be marked down, but we know for sure that Prime Day deals are worth checking out.

Prime Day doesn’t always come twice in a year — in fact, this is the first time it is happening. It’s perfect timing, too. With the Prime Day Early Access Sale, we have a great opportunity to set up our home security systems ahead of the holidays. So don’t miss it!