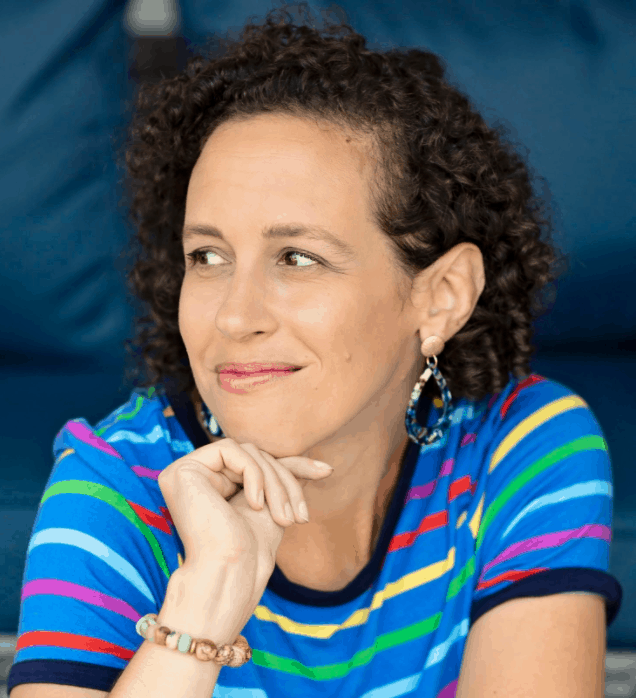 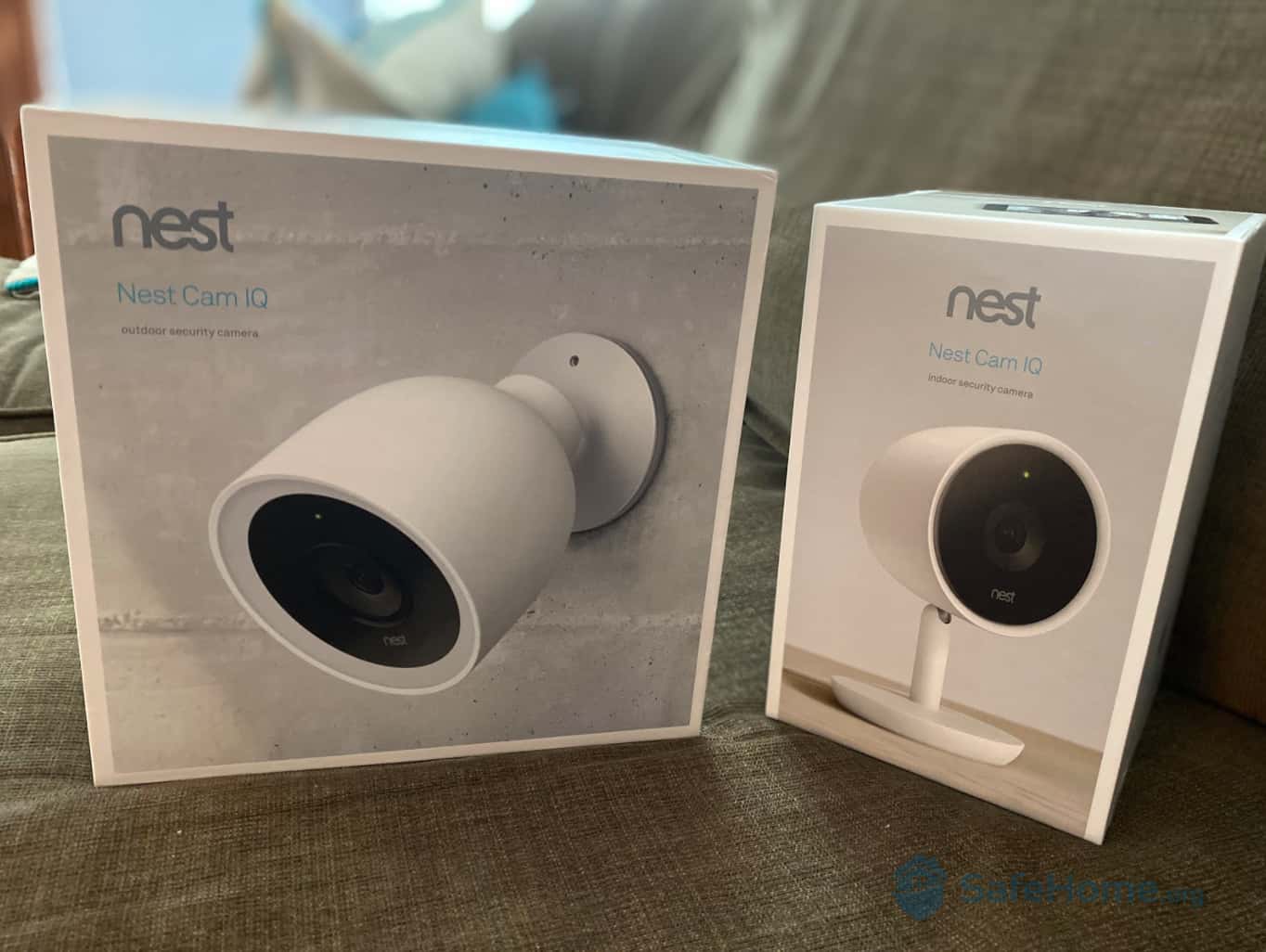 Amazon delivers just about anything, but recently, it delivered something none of us expected — the good news that there will be a second Prime Day this year.

The Prime Day Early Access Sale is in full swing. It runs from October 11 to 12, and it’s positioned to offer Prime members early access to the best holiday deals. And of course, that includes deals on security equipment, possibly including Google Nest security cameras.

Google Nest is one of the strongest and smartest home security setups on the market. For Google smart home loyalists, it could turn out to be a prime opportunity (get it?) to build out a fully connected home with Google Nest products,1 so these devices are always on our radar when Prime Day rolls around. 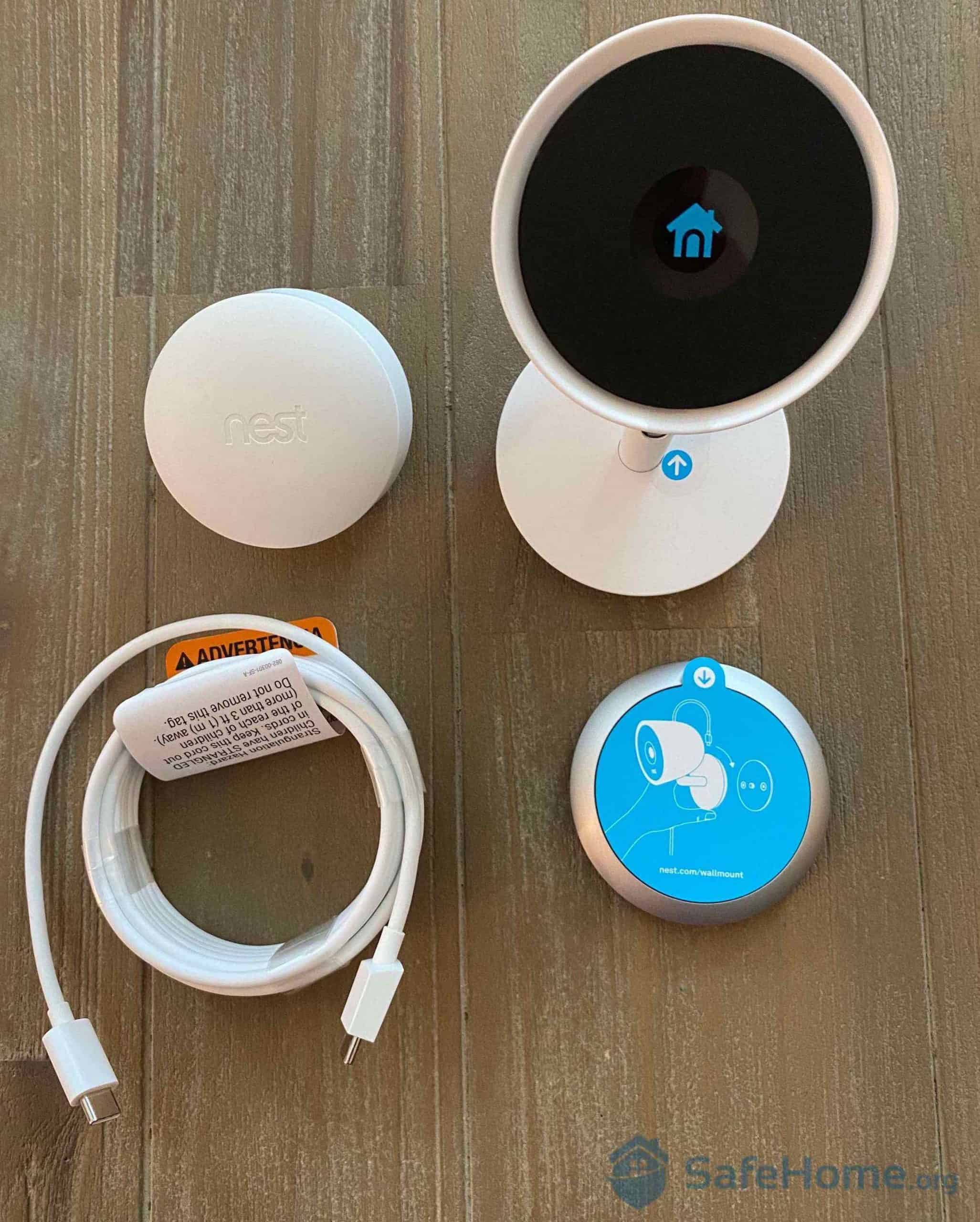 If you’re not familiar with Nest, we took their cameras for a weeklong spin in our hands-on Google Nest Cam review. But in the meantime, let’s explore some of the deals, discounts, and special offers from Nest Cams on Prime Day October.

FYI: For more tips on building a smart home with security cameras, head over to our complete home automation guide.

As with all Amazon Prime Days, the best deals tend to center around the products under Amazon’s label: Kindle e-readers, for example, as well as Ring Video Doorbells and Echo Dot smart speakers.

That being said, we often see a wide swath of savings on non-Amazon products during Prime Day — even among a few of Amazon’s closest competitors like Nest. Sadly, it’s not looking bright for Nest fans right now.

We’ve been monitoring Nest since Prime Day October started, and so far, we’ve only been able to track down two deals, both of which on the Nest Cam Battery.

It’s not like Nest abandoned their fans who are Prime members, though. They still offered great deals during the Prime Day in July (more on that later), but Amazon announced the Early Access Sale just last month, and between that and the Made by Google event last week, Nest just probably didn’t have enough time to put together Prime Day October deals. 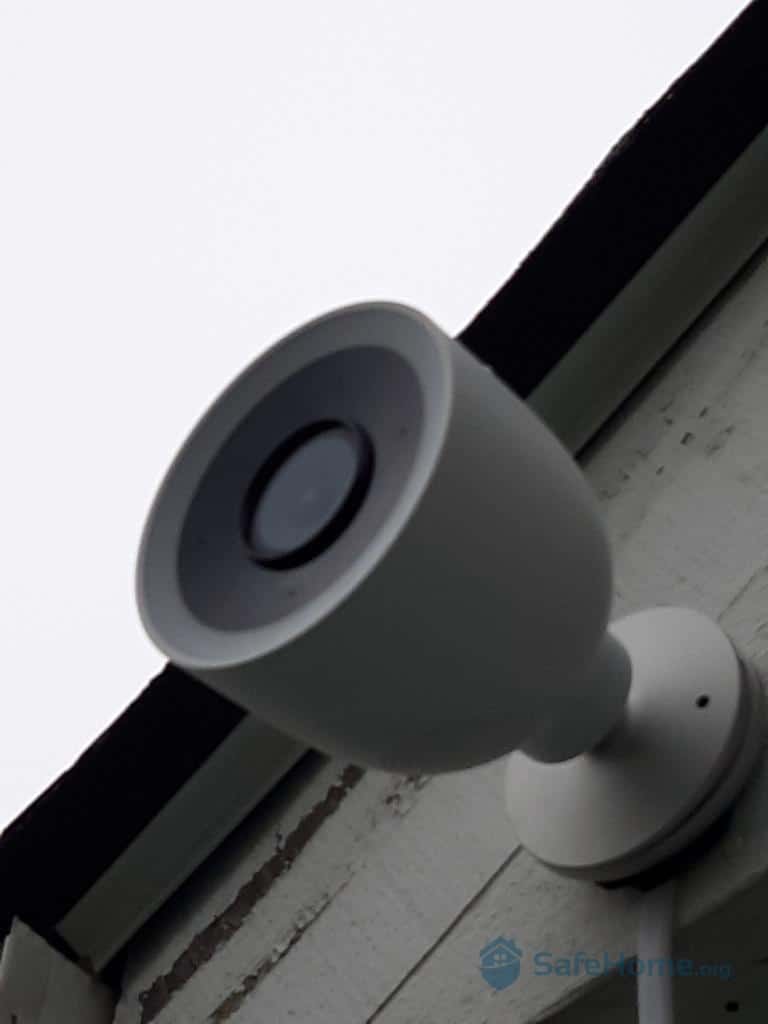 At the end of the day, few brands in home security come close to the five-star facial detection technology Google Nest Cams deliver, and deals or not, Nest Cams offer great value in terms of features and price.

While Google Nest’s Prime Day October deals are nothing to write home about, we’ve known Nest for offering some of the greatest security camera deals on Prime Day.

If nothing better rolls in though, don’t despair. Prime Day October is not the last sale event of the year. Next month, for example, we’ll see a swath of home security brands offer huge discounts on Black Friday and Cyber Monday, and Nest rarely misses those opportunities to treat their customers.

There’s no getting around it: Nest Cams are expensive. Their popular battery-powered outdoor camera is a sobering $179.99. Don’t worry, it’s natural to flinch; we did, too, at first.

There are some high-end Arlo camera systems that come close to this price, but by and large, it’s not too often that we find a single camera at the price point of a Nest Cam.

But we’re talking about some of the smartest home security technology available today. To us, that means you’re paying for more than brand prestige and rock-solid hardware; you’re also getting a product that will monitor your home effectively and efficiently.

FYI: We all know Google and Amazon don’t always play well in the sandbox. But that’s what’s great about Prime Day: Regardless of the brand, this shopping bonanza is always an ideal time to save money on lots of consumer tech, home security, and smart home gadgets. 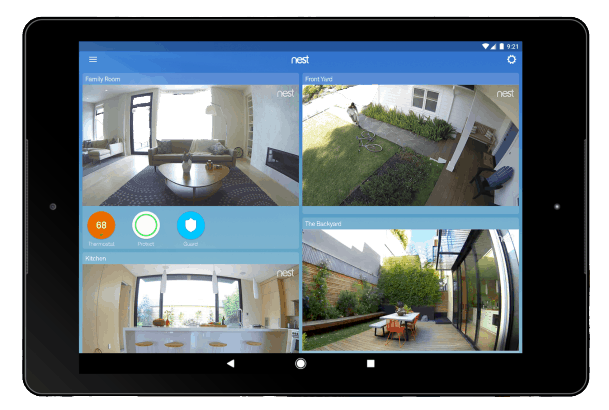 In any discussion about Nest Cams, we always make a point to note that these devices, with Google pulling the strings, really do take smart home security to another level entirely. And, like the best wireless cameras in the industry, you’ll also get smooth 1080p HD video with HDR, advanced motion and person detection, and a super-customizable mobile app.

As far as cost-savings, Nest Cams offer packages and bundles throughout the year so you can buy multiple cameras and devices as a system and save a few bucks. That’s a common practice you’ll find in this industry year-round, but particularly during sale holidays. And with Nest Cam seemingly sitting out Prime Day October, we suggest looking ahead to Black Friday and Cyber Monday. 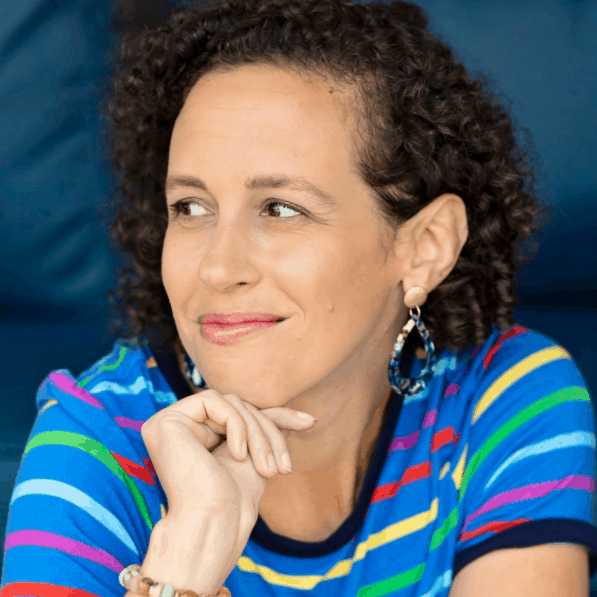