To keep the sharpest eye on your property, you might need a security camera with 4K resolution. 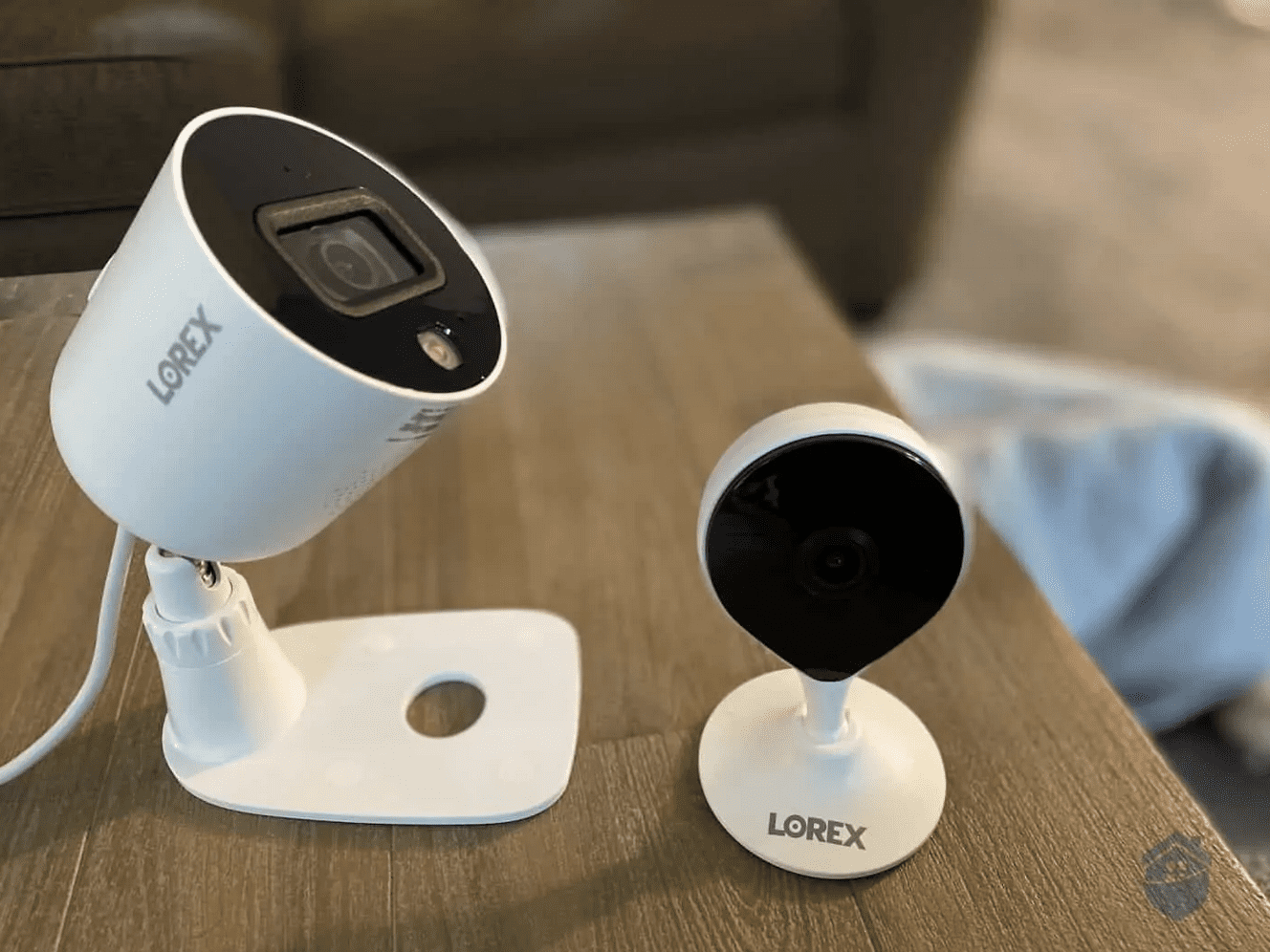 SecureScore™: 9.0/10
If you’re serious about security, you should certainly be considering Lorex. These cameras are easy to use, they’re affordable, and the company offers a huge range of products that can fit just about any application.
View Packages 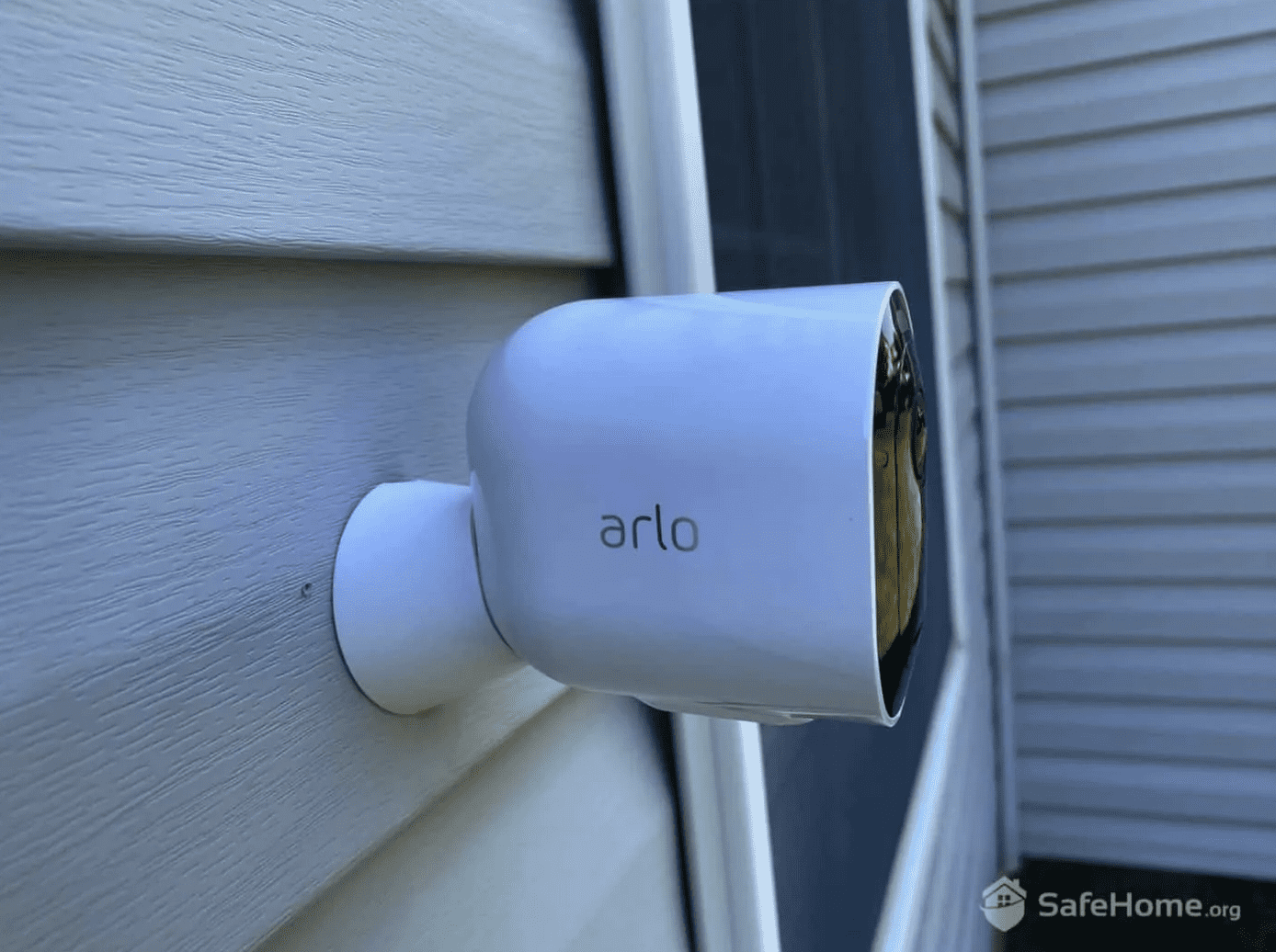 SecureScore™: 8.0/10
A DIYer’s dream, Arlo’s cameras are incredibly easy to set up, and with their crystal clear resolution, you can capture everything you’d ever want to see — and then some.
View Packages 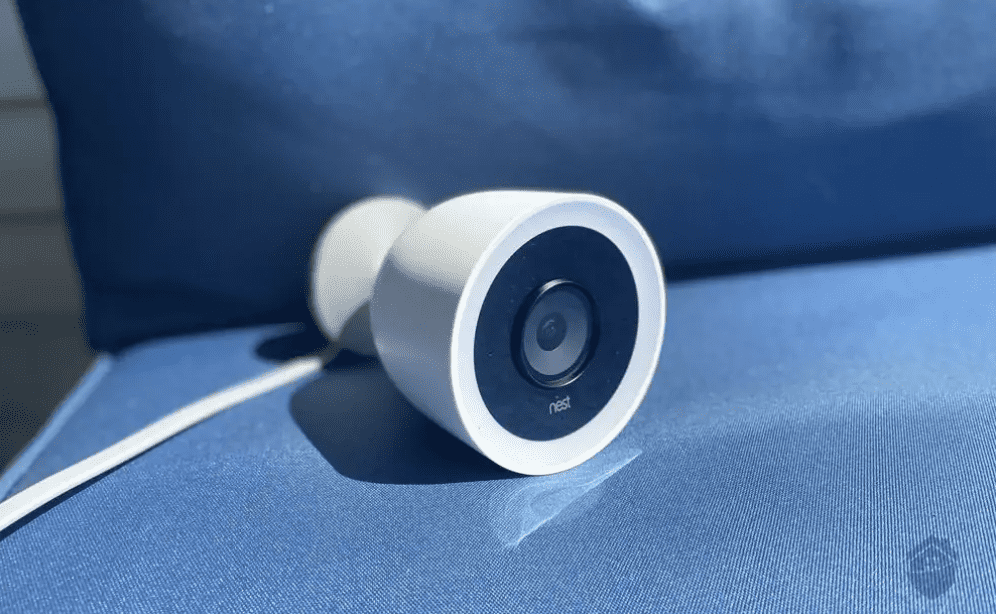 SecureScore™: 8.5/10
A great option for folks looking for the best resolution and high-tech features, the Google Nest line of security cameras will help keep you and yours safe and sound.
View on Amazon

What Is 4K Resolution, and Why Is It Important?

When talking about camera resolution, a lot of terms get thrown around. 1080p. 2K. 4K. If you’re a layperson, it’s pretty easy to get confused.

To understand 4K, though, you need to understand resolution. Resolution refers to the amount of detail a camera can capture, which is measured in pixels. Very simply put, the more pixels there are, the more detail. Remember your first camera phone, which recorded things in potato quality? Those had 640 x 480 resolution. A 4K camera, on the other hand, records in 3,840 x 2160. Orders of magnitude better, right?

Now keep in mind that 4K has become a bit of a buzzword in recent years, and some manufacturers are a little less than rigorous when they’re applying the term to their products. For some, 4K literally means 4K. For others, it just means “really good video quality.” If you want to make sure you’re getting the advertised resolution, dig into the product specs and find out.

Do I Need a 4K Security Camera?

Currently, 1080p is the industry standard for consumer-grade home security cameras, although more and more manufacturers are putting out devices that can record in 4K.

The real question is, do you need it? The truth is, in the day-to-day, you probably won’t be able to tell a huge difference between the two. You’re going to be looking at your security cameras through a computer screen or a phone, so all of that extra detail you’re recording is unlikely to be noticeable.

Now, where it will pay off is if that detail is needed by investigators. Let’s say your home is broken into and your 4K security camera captures the car speeding off. A few fleeting frames of the video have captured the license plate of the thief. You probably won’t be able to read it on your phone, but law enforcement sure will when they blow up that 4K image to the size of a poster.

So here’s the final word. In your regular dealings with your security cameras, it’s not going to matter much if you’re recording in 1080p or 4K — until it does.

When it comes to protecting your home, you don’t want to cut any corners. While resolution shouldn’t be the determining factor in which system you ultimately go with, it should definitely be a consideration. You want to make sure you’re recording in high enough detail to capture anything relevant to an investigation, which might be 4K.

If you’re not sold on these three camera systems, though, don’t fear. I’ve put many of these to the test, and I’ve compiled a list of the best security cameras for 2023. Head over there and see if you like something better.

What is 4K resolution?

4K resolution refers to an image that was recorded by a device capable of capturing 3,840 x 2160 pixels. It’s a step above 1080p, the “gold standard” resolution in home security cameras.

Can you tell the difference between 1080p and 4K?

Most people can’t tell the difference between a 1080p image and a 4K image. When a 4K image is blown up, though, the extra detail is evident.

Most security camera manufacturers use the industry standard of 1080p, but there are some, like Lorex, Arlo, and Google Nest, that are branching into 4K.

Do I need a 4K security camera?

Some folks might consider 4K to be overkill when it comes to security cameras, but if you’re trying to cover a large area or record with detail at night, 4K is the best option.