Graffiti. Slashed tires. Smashed windows. Let’s take a look at what constitutes vandalism and how to protect yourself from being victimized.

Picture this. You’re walking out of the grocery store to your new car. Something looks a little off, though. When you get close, you see that someone has slashed all four of your tires.

What a nightmare, right?

Now the act could have been random or you could have been targeted. Regardless, you’ve become the victim of vandalism. But how is this term defined legally, what are the consequences, and how can you prevent it from happening to you? Let’s find out.

Simply put, vandalism is the act of deliberately destroying or damaging public or private property. Generally speaking, vandalism is made up of three elements:

What Are Examples of Vandalism?

Vandalism is a pretty broad term, and as long as the act meets the three qualifications mentioned above, it would likely be considered a crime by the authorities.

Pro Tip: A great way to keep vandals off your property is to install floodlights and security cameras. For more information on a solid manufacturer of both, check out our review of Lorex cameras.

More specifically, what does vandalism commonly look like? Graffiti is probably the most familiar, especially to folks living in urban areas. Graffiti can take on a lot of forms, and can run the gamut from scratching your name into a park bench to spray painting a mural under a highway overpass. There are tons of other forms of vandalism, though, including:

And the list, of course, goes on from there. As long as physical damage to property was done with intention, it’s vandalism. What causes vandalism? And why would someone want to damage someone else’s property?

As you can imagine, there are as many reasons for vandalism as there are examples of it. It might be a bored teenager looking for a little excitement. It might be the member of a hate group damaging culturally or religiously significant property of a marginalized group. It could be the action of someone suffering from a mental illness. Or it could be a slighted individual damaging an ex-lover’s car or property. 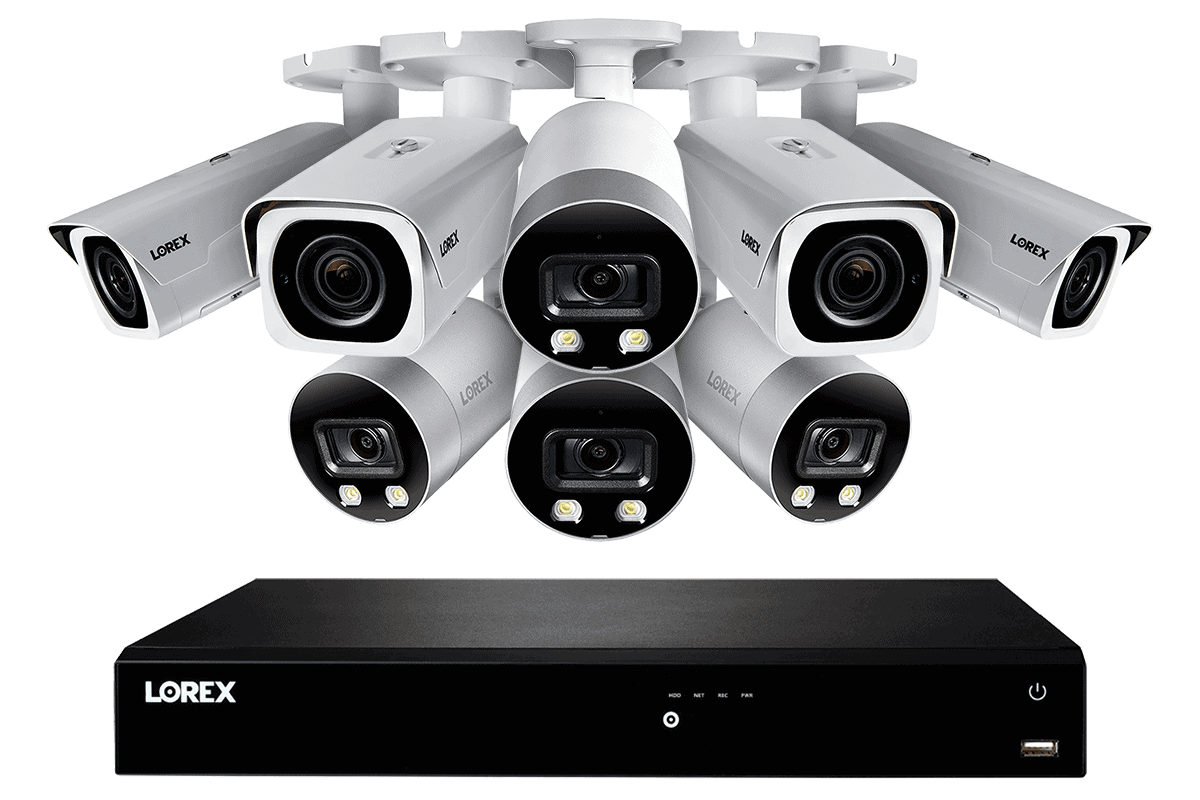 Pro Tip: Security cameras are a great vandal deterrent, but you might not be confident in your knowledge of how these systems work. No problem. Just hop over to our security camera buying guide for everything you need to know to protect your property.

In the legal world, motivation and severity are taken into account. Obviously, the kid who spray paints his name on the wall wouldn’t be treated as harshly as the man who took a baseball bat to his ex-wife’s new BMW. With that in mind, let’s take a look at how vandalism is viewed in the eyes of the law.

Is Vandalism a Crime?

Different states handle vandalism differently, but generally speaking, it’s not a serious crime unless the property damage was significant. Most of the time, if the damage caused was less than $1,000, it’s a misdemeanor and will be punished through fines, probation, community service, or some other form of restitution. If the act is significant enough — meaning over $1,000 worth of damage — the vandal may be charged with a felony and could spend time in jail.

Now that we understand what constitutes vandalism and the potential penalties for it, let’s turn our attention to its prevention.

How to Prevent Vandalism

While protecting against vandalism isn’t as high on the priority list as, say, stopping burglars or preventing home invasions, it’s still something property owners should consider. Since there are many unique kinds of vandalism, different approaches are needed to prevent them all. If you’re worried about graffiti artists, your approach will be different than if you’re worried about protecting the used cars on your lot.

That said, there are some universally applicable methods for cutting down on vandalism. These include:

And speaking of graffiti — one quick word on that before we wrap up. 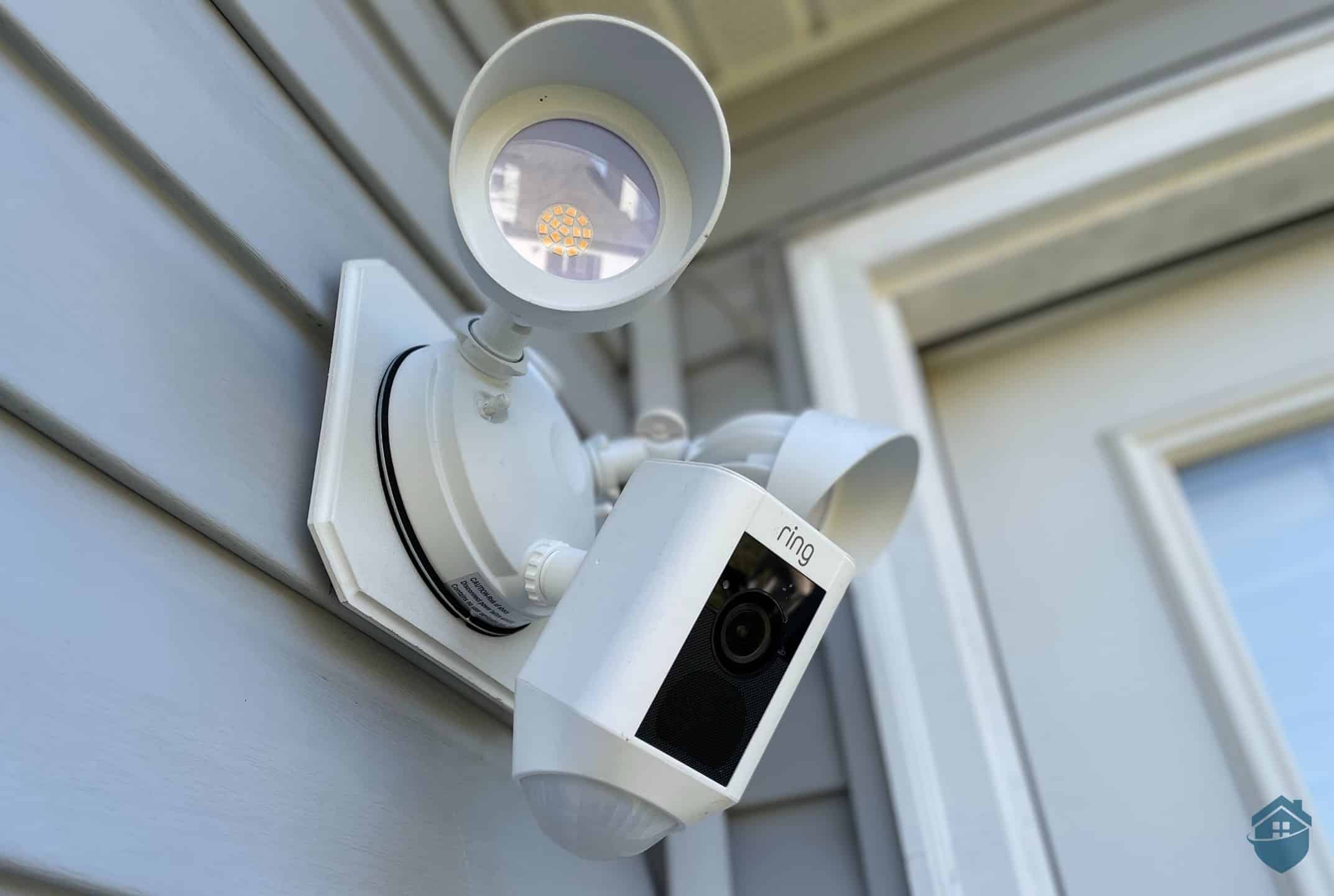 Many urban areas and some communities take a more favorable view of graffiti and actually encourage it under certain circumstances. Many locations in major cities like New York, Chicago, Los Angeles, Atlanta, and others have dedicated areas where graffiti is explicitly encouraged or at least not criminalized. This can make it a bit of a gray area, though. Technically, Banksy is still vandalizing property, but the elusive artist’s work has been valued in the millions of dollars.

FYI: Banksy’s piece, “Love Is in the Bin,” that famously shredded itself immediately after it was bought, sold for a whopping $25.4 million at Sotheby’s. Not bad for someone who started out spraying their name on London’s city walls.

So what’s the difference between street art and graffiti?

Generally speaking, it’s permission. Remember when we said above that someone else has to damage property for it to be considered vandalism? Oftentimes, business owners will commission graffiti artists to paint murals on their walls, and they view the graffiti as a value-add rather than damage or destruction. However, without clear communication and intent, the gray area around legality can get cloudy very quickly.

Regardless of the kind, vandalism is a major pain for property and business owners. It’s frustrating, costly to fix, and can feel very disrespectful. If you live in an area where vandalism occurs regularly, it can be helpful to invest in a solid security system, some powerful motion-sensing floodlights, and maybe even a network of security cameras.

At the end of the day, vandalism is rarely a serious crime, but no one wants to fall victim and deal with the headache. A bit of prevention in the near term will hopefully keep those kids with the rattle cans away from your nice clean walls.

Vandalism is the willful, intentional destruction or defacement of another person’s property.

Is vandalism a crime?

Yes, vandalism is absolutely a crime and, depending on the severity of the case, can be punished by fines, community service, or even jail time.

Is vandalism a felony?

Most of the time, vandalism is considered to be a minor crime by the courts, but if the extent of the damage is over $1,000, it might be charged as a felony.

How can I prevent vandalism?

Installing security fences, motion lights, and security cameras are some of the best ways to prevent vandals from damaging your property.

Most of the time, graffiti is illegal, although with a property owner’s permission it can be a legitimate form of art.