Can Security Cameras See Inside Cars?

Security cameras are everywhere, but are they watching you while you’re driving? 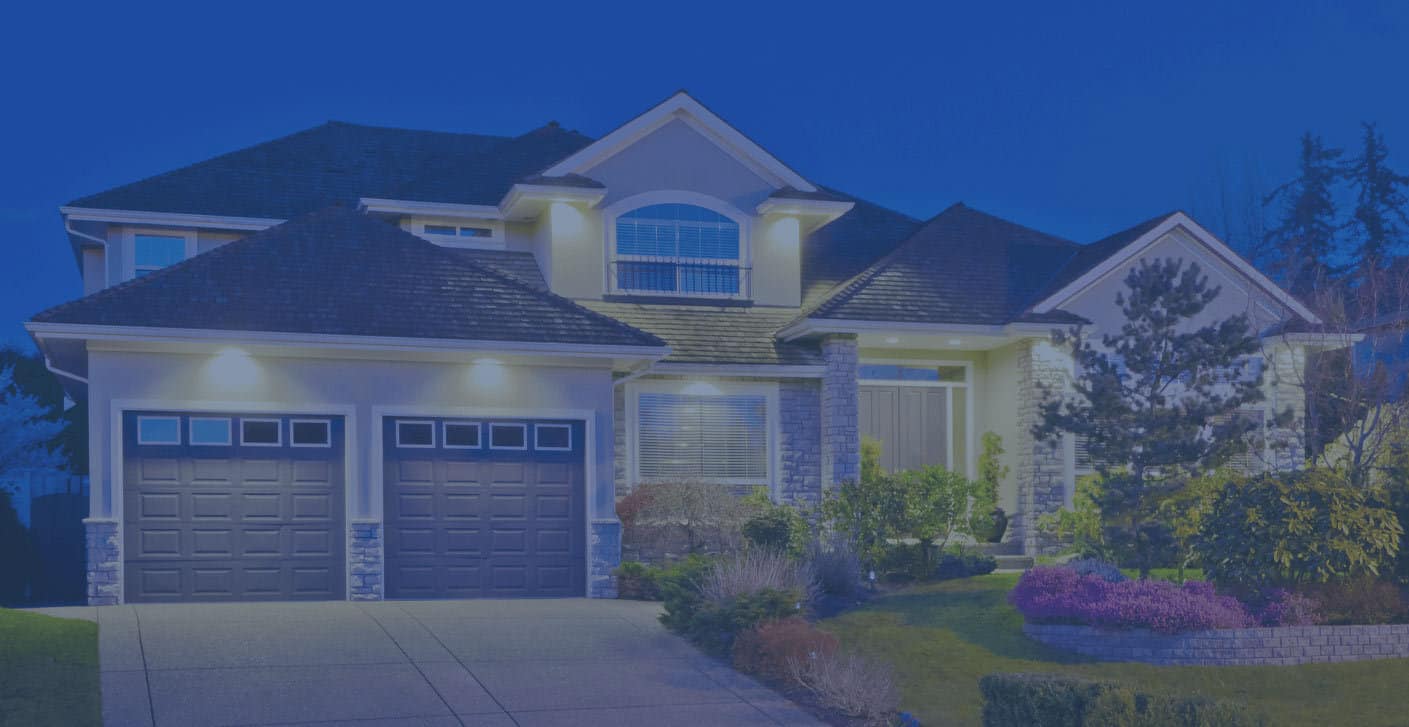 Like many folks today, you’re probably increasingly concerned about your privacy. And for good reason. It’s estimated that the average American is caught on camera about 250 times per week, and there are about 1 billion — that’s with a B — security cameras in use around the world.

That’s a lot of surveillance.

So you probably realize that you’ll be on camera when you’re out and about, shopping in stores, or walking to the park. But what about when you’re driving in your car? Can security cameras see you there too?

Well, it depends. Let’s unpack this issue a little further, though. One of the determining factors is the quality of the camera and its purpose.

Pro Tip: If you’re interested in the technical capacities of these devices, you might want to read up on security camera audio capabilities.

Just How Good Is the Camera?

If your neighbor has a basic security camera watching over their entryway, it probably won’t be able to make out the color of your eyes as you drive down the street past their house. However, if a municipal red light camera catches you blowing through that intersection, yeah, it’s likely that camera can make out enough detail to convict you. It really depends on how the camera was designed and what its purpose is. 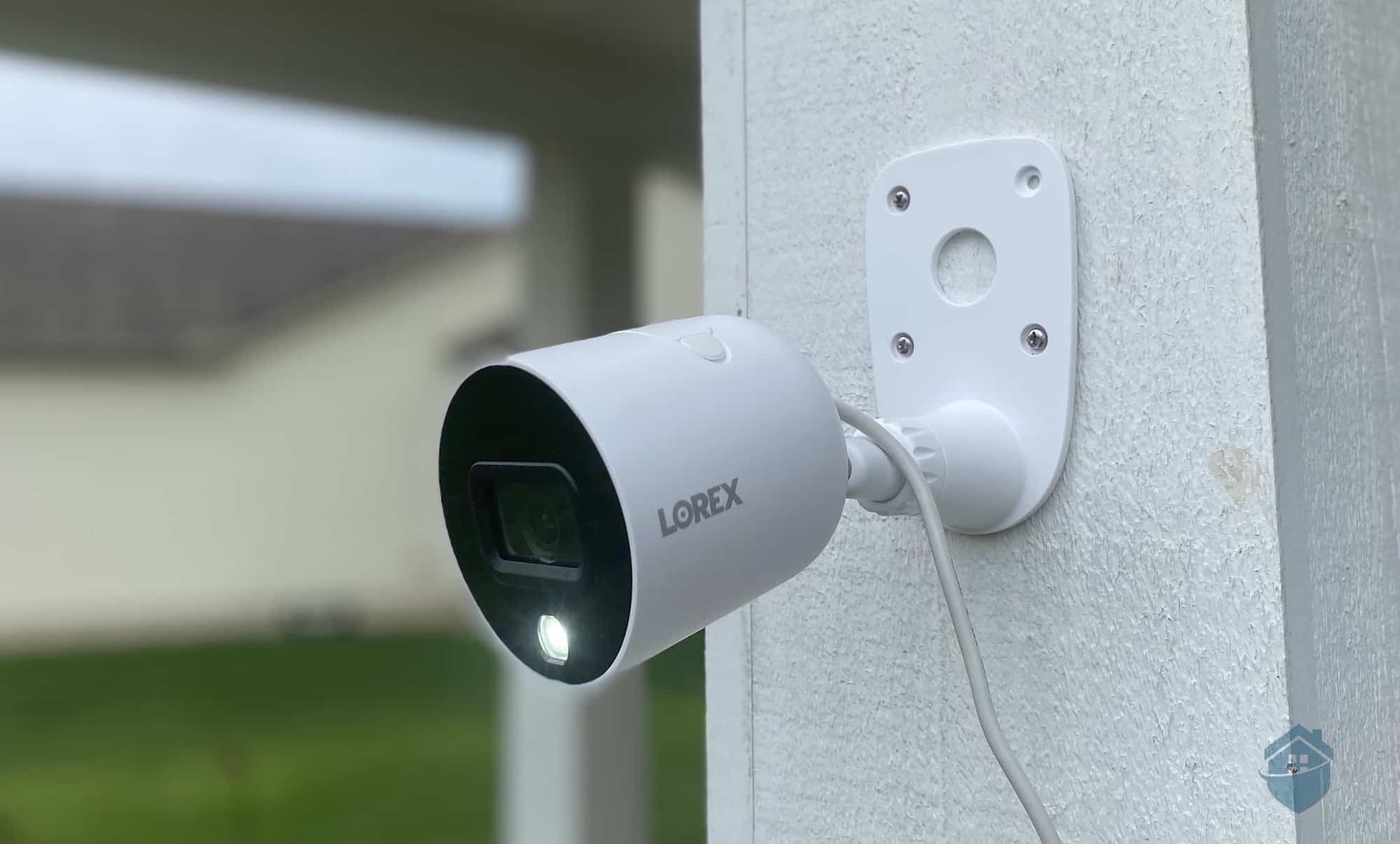 That said, there are really five considerations regarding whether or not a camera is going to be able to see inside a car.

Without getting too far into the weeds, a camera’s resolution is essentially a technical descriptor of how much detail it’s able to capture. The industry standard these days is 1080p, which is perfect if you want to see exactly who’s approaching your house or identify the make and model of the car belonging to the guy who just stole your package. However, some manufacturers — like the one in our Lorex review — offer 2K and even 4K models, which make it possible to capture much finer detail. Simply put, the higher the camera’s resolution, the more likely it is that it can see inside cars.

While modern security cameras have some really impressive high-tech features, they aren’t magic. They require light to work. If the lighting in the area being recorded is poor, the image quality is going to suffer. Now some cameras — like the one we found when we analyzed Arlo — have exceptional low-light and night-vision capabilities, but a security camera simply isn’t going to see as well at midnight as it will at noon. 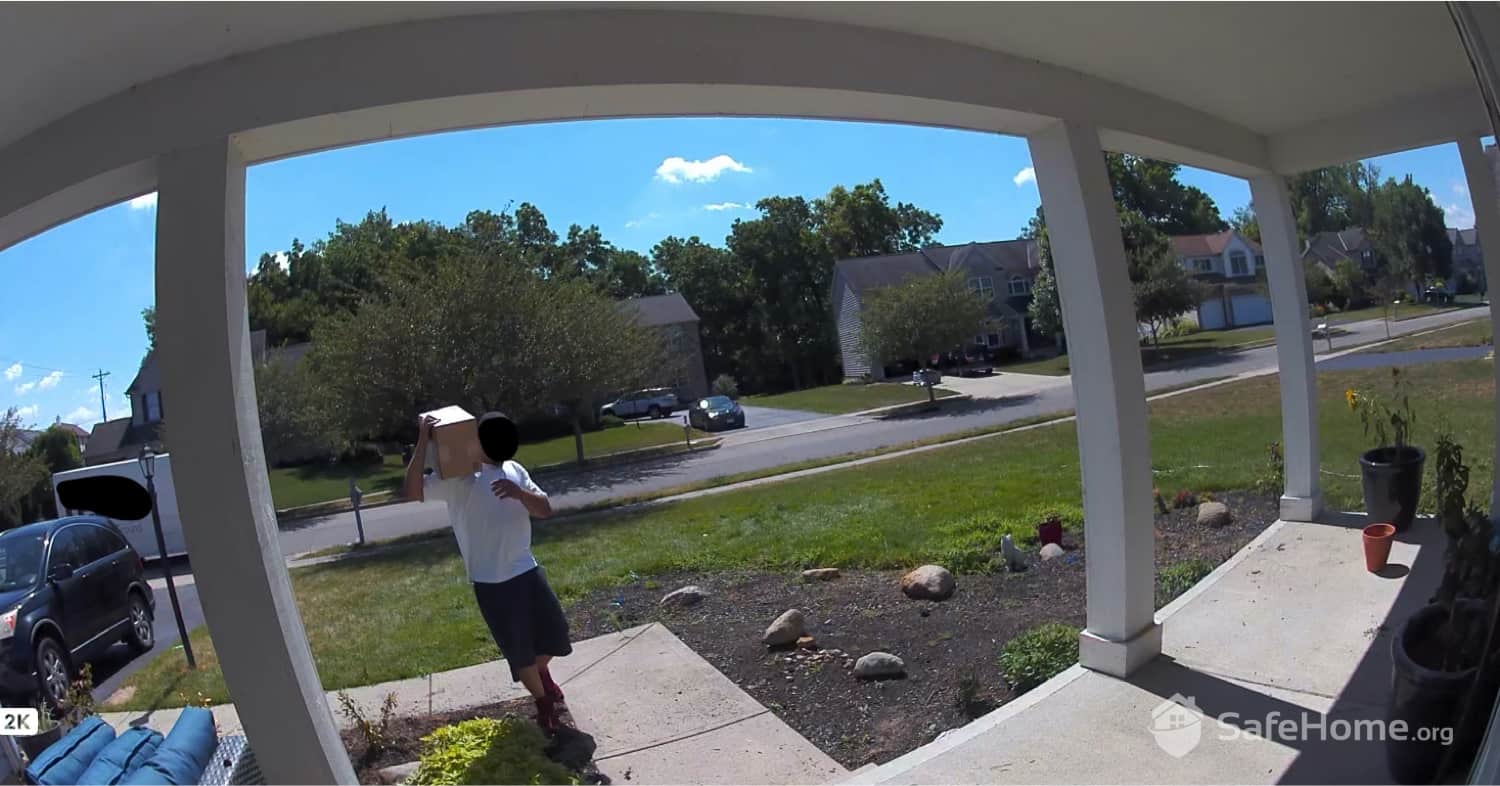 Many modern cars have what’s called privacy glass. Privacy glass is created by adding a dye during the glass manufacturing process, which results in — you guessed it — darker glass. The darker the glass, the harder it’s going to be to see through with a security camera. This dovetails nicely into our next item.

Similar to privacy glass, a window’s tint effectively darkens the glass. However, unlike privacy glass — which is a pricier process — a tint is applied as a film over existing transparent glass. The benefit here is cost, of course, but also customizability. Different levels of tint can be applied, as well as different reflective finishes. The darker and more reflective it is, the harder it’s going to be on security cameras.

Even the most advanced security cameras on earth aren’t going to be able to make out what’s going on in a car if it’s too far away. OK, maybe top-secret orbital spy satellites can, but nothing that’s going to be sitting on your neighbor’s gate. If you’re concerned that a security camera might be taking an unnecessary peek at what you’re doing in your car, the farther you can be from it, the less likely it is to be capturing meaningful detail.

FYI: The most powerful camera on earth, the LSST, has a resolution of 3.2 gigapixels. That means that once it’s operational, it will be able to take a photo of a single speck of dust on the moon.1

So now that you understand the factors at play, let’s talk about why security camera manufacturers and property owners might want cameras that can see inside cars.

Why Would You Want a Camera to See Inside a Car?

Simply put, a lot of illegal activity goes on in cars. That’s why it’s in law enforcement’s best interest to deploy cameras that can look through automotive glass in crime-prone areas like empty parking lots and garages. 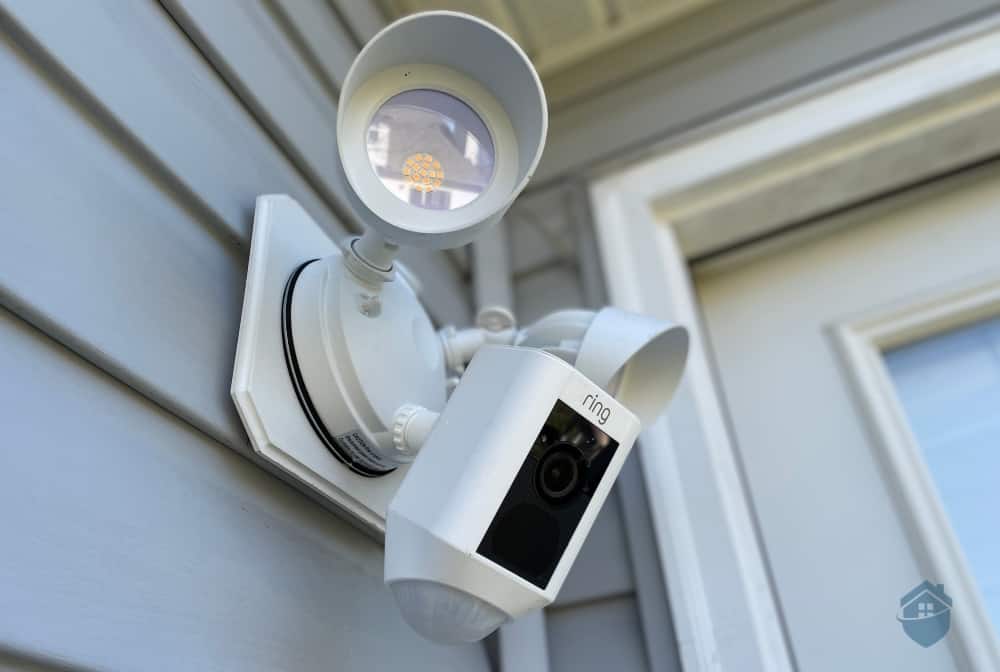 Similarly, these property owners don’t want their resources being used for nefarious purposes. If security cameras are in use, criminals are less likely to hang around.

Pro Tip: If you’re concerned that your cameras might not be capturing all they could, make sure you read up on security camera placement. It’s just as important — if not more important — than the types of cameras you’re using when it comes to security functionality.

Now, with that said, we are big proponents of privacy, and we really don’t like the argument that if you have nothing to hide, you have nothing to worry about. We get that you might not want someone watching you eat your lunch in your company’s parking lot while you’re listening to a podcast, so here’s how to shield yourself a little better.

How Can You Stop Security Cameras From Seeing Inside Your Car?

First, take into account what we just discussed about the factors that determine if a security camera can see into your car. Consider tinting your windows, and consider how far away you are from visible security cameras. You likely won’t be able to tell how high-tech the cameras are, but if you’re not directly under them, you’ll likely have a little privacy.

Also, don’t bother trying to jump through any hoops in attempts to block a security camera like shining a laser pointer at it or purchasing some kind of jammer. Those are illegal and probably a scam. And if you damage someone else’s property, you’re likely to find yourself in some legal hot water.

Long story short — yes, security cameras can see inside cars. However, there are plenty of factors determining just how clearly the picture will come through, and there are steps you can take if you’re concerned about your privacy.

SecureScore™: 9.0/10
Lorex is One of Our Top Security Cameras
View Packages
Citations
SafeHome.org only uses high-quality sources to support the facts within our articles. Read our editorial guidelines to learn more about how we fact-check and keep our content accurate, reliable, and trustworthy.