Thinking about beefing up your home security with an award-winning home security system? Black Friday is usually a good time to do it — especially if SimpliSafe is on your shortlist.

Now that the big days are finally here, SimpliSafe hasn’t disappointed with 60 percent off all their home security systems and a free indoor camera— as long as you sign up for a monitoring plan. That’s the very latest. SimpliSafe has also thrown in free shipping and free returns with a 60-day money-back guarantee. You can’t do much better than that — especially since SimpliSafe just revamped its entire product line. And that’s just what we saw for Black Friday.

After discounts like that, Cyber Monday’s going to have to be pretty good to stack up. But it usually is with SimpliSafe. Here’s what we have so far on the latest Black Friday and Cyber Monday 2023 SimpliSafe deals.

What Black Friday Deals Is SimpliSafe Offering in 2023?

But Black Friday and Cyber Monday always have specials you won’t find at any other time of the year. So waiting for the real deals to roll in will usually pay off. Could those deals be getting even better this year? We home security experts are betting they might.

Did You Know? In 1950, when Philadelphia was flooded with out-of-towners on the Friday between Thanksgiving and the Army-Navy game, police called it Black Friday. By the 1980s, those floods were a boon for businesses, who in one day saw profits soar into the black. That was the beginning of Black Friday as we know it. 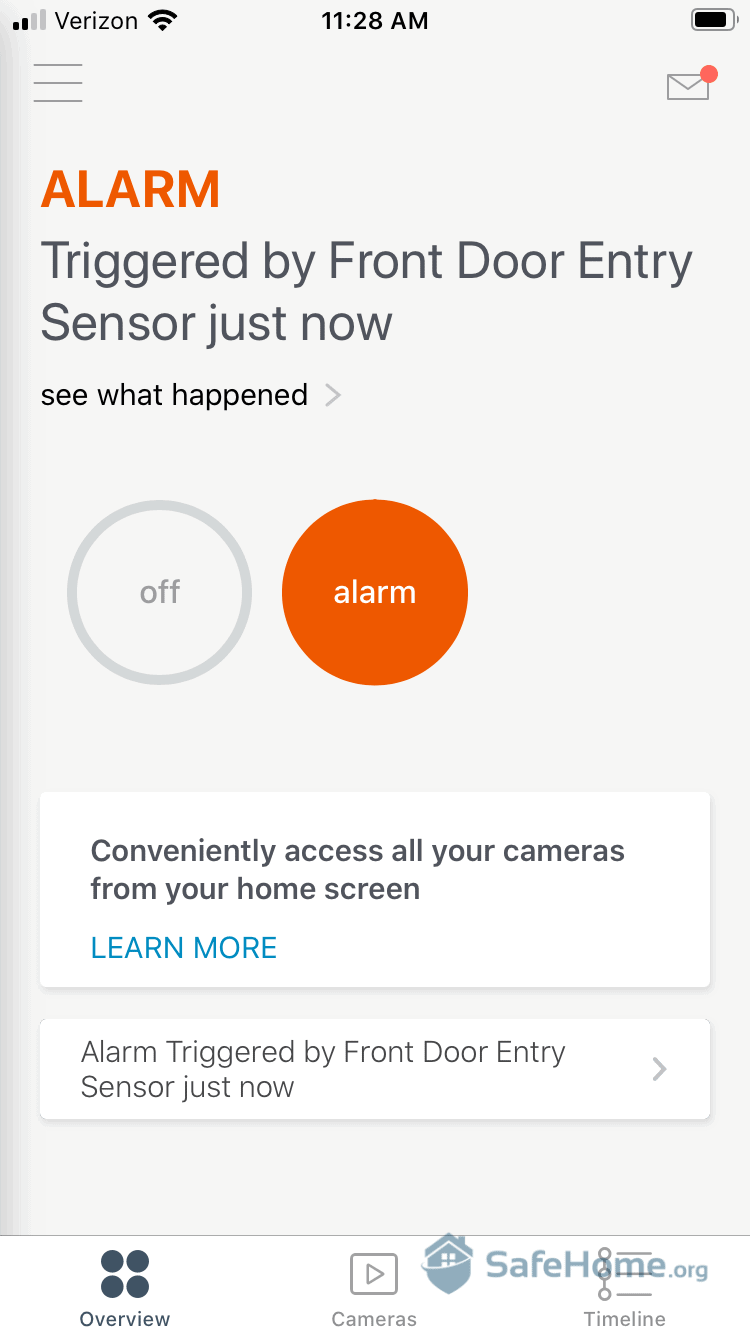 SimpliSafe’s app puts your home security in the palm of your hand.

When Will SimpliSafe Announce Its Black Friday 2023 Sales?

SimpliSafe has already dropped its biggest Black Friday sale of the year — 60 percent off its entire line of home security systems. Missed it? They come and go fast. But you still may have a shot at some Cyber Monday savings. Read on for the latest.

In the meantime, if you haven’t checked out our hands-on SimpliSafe review, take a look. (We didn’t give SimpliSafe a 9.3/10 score for nothing!) Also, keep checking back here. Now let’s take a look at those Cyber Monday offers.

We’ve been tracking SimpliSafe Black Friday discounts over the past few years, and we’ve turned up some pretty amazing savings. Still not sure if it’s worth the wait? Check out these deals we’ve seen in recent years:

While Black Friday was a heavy draw for shoppers on the hunt for big-ticket items on the cheap, Cyber Monday (which is today) is a special day for us tech geeks. What’s on the docket for SimpliSafe?

Actually, SimpliSafe’s entire line of Gen 3 home security equipment — hubs, sensors, cameras, doorbells, etc. — is 60 percent off today, with a free indoor camera on the house. So it looks like if you missed Black Friday, you’ve still got a few hours left to prowler-proof your house for more than half off.

Did You Know: SimpliSafe has a name for customization. By paying a little extra, you can rig your home security system up with water, freeze, and motion sensors. You can even tack on a glass-break sensor. (No, not for the kids, but that could work, too.) 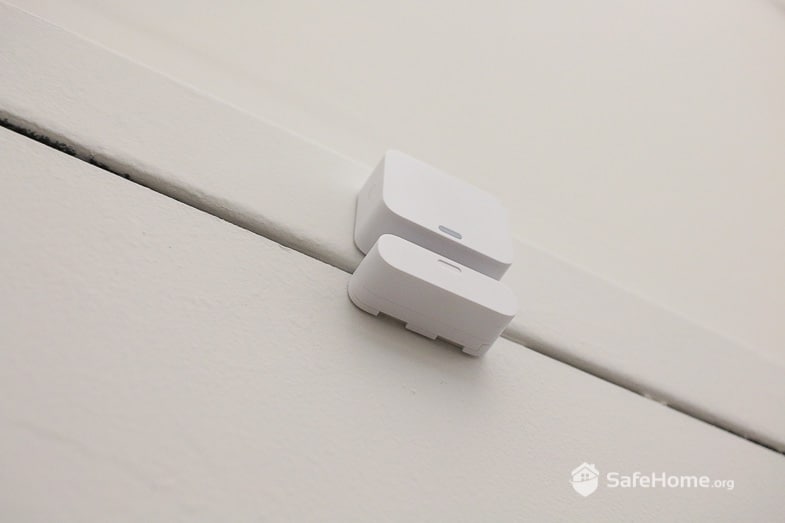 SimpliSafe’s door and window sensors may be 50 percent off come Black Friday.

How Can You Save Now on SimpliSafe Home Security?

Easy. As the Black Friday weekend winds down, SimpliSafe is still going strong with 60 percent off their home security systems for the rest of the day. If you do take the plunge, you’ll enjoy a 60-day, money-back guarantee on all SimpliSafe home security packages. FYI, we’re really big fans of trial periods, especially for a home security system you’ll be installing on your walls, window, and doors.

If SimpliSafe isn’t right for you, you can send it back. If you’re not sure about the price tag, here are a few things you can do.

First, take a look at our top home security system picks. You can get a good idea of market prices and features there. Sometimes the choice will be obvious. You may be looking for a security system that works great with your Google smart home, like Brinks. Or a system that you can monitor from the palm of your hand, like Alder. Read the reviews, check out the prices, and then you’ll really be ready to take advantage of those crazy Black Friday discounts.

Speaking of which, don’t be a stranger. We’ll keep monitoring Cyber Monday sales until the end of the day. So check back here for up-to-the-minute SimpliSafe promotions and discounts.