ZenMate claims to be one of the best VPNs on the market today, but is this service worth it? 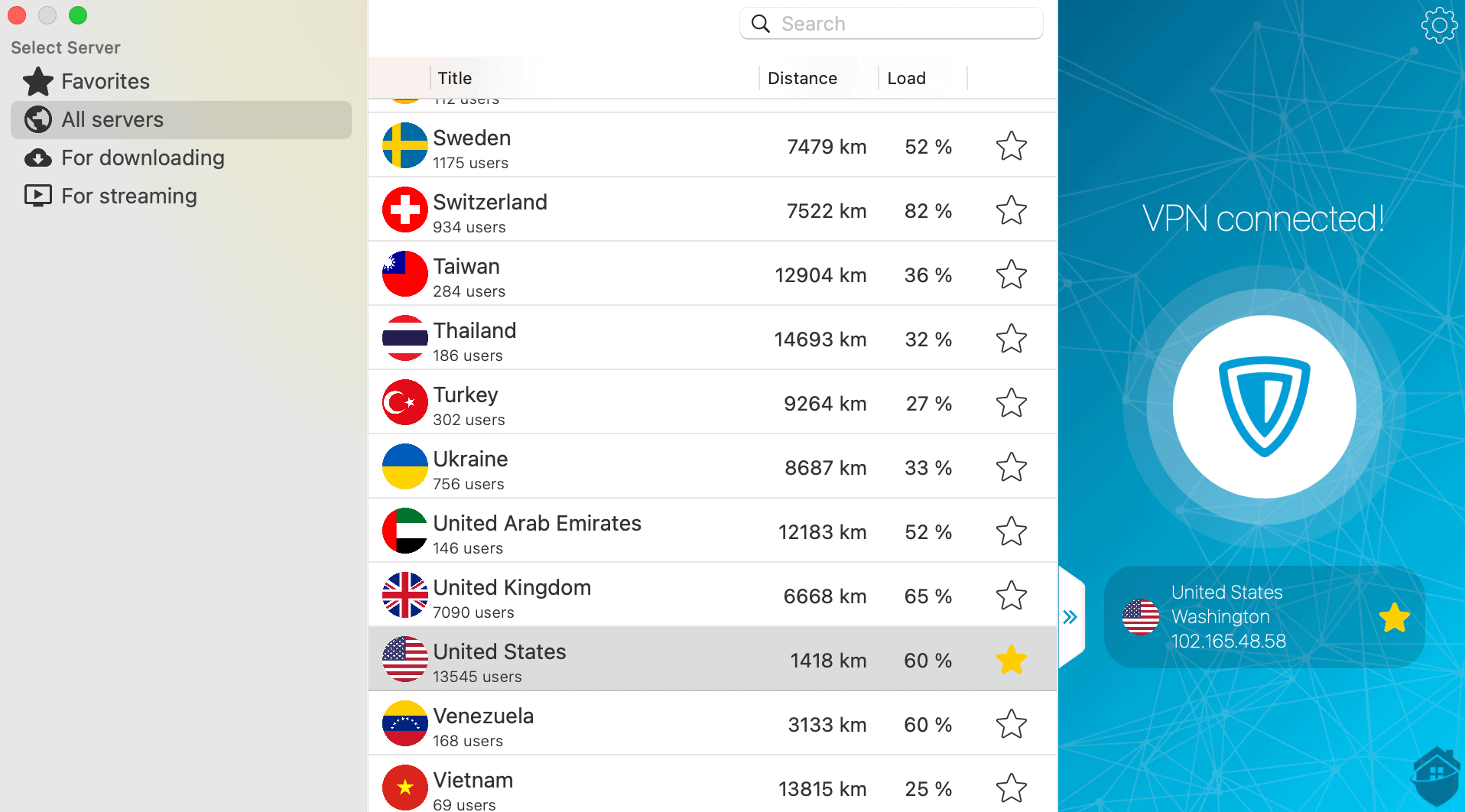 Cybercrime is on the rise, and the sad truth is that most people don’t take their digital safety and privacy seriously.

There are myriad reasons for this, but one of the primary ones is the misconception that data security is reserved for those with advanced computer science degrees and pocket protectors.

The reality is that consumer-level digital security is available to pretty much anyone who wants it, regardless of their level of tech literacy or the depths of their pocketbook. These tools are cheap and effective — that is, if you select the right one.

One of the best tools out there to stay safe and secure online is the virtual private network, or VPN for short. If you want to get into the details of how VPNs work, you can check out our VPN buyers guide, but the long and short of it is they prevent bad actors from intercepting your data and uncovering your personal information.

FYI: Think of VPNs as tunnels that connect two devices — like your computer and the server of the website you’re visiting — through the internet. When your VPN is functioning properly, no one can see into that tunnel, and your private information can’t escape it.1

There are a huge number of VPNs on the market, and many make claims that they’re the most secure, the fastest, or have the best features. They can run anywhere from pennies a day to hundreds of dollars per year, so it’s important that you select the one that’s best for you and your budget.

ZenMate might do the trick. It’s a decent entry-level VPN that will get the job done for most everyday internet users. We get into more detail on that in our ZenMate review, but for our purposes here, we’re going to detail how their plans and pricing structures break down.

ZenMate at a Glance

While ZenMate isn’t the best VPN we’ve ever seen, it’s certainly not the worst. It’s secure, it’s easy to use, and its speeds are serviceable. Where it really shines, though, is its overall affordability. Here’s a quick punch list of ZenMate VPN highlights:

So it certainly checks off all the critical boxes for us. That’s good news. What about ZenMate’s costs though? Is it worth it?

ZenMate offers two tiers of service: Pro and Ultimate. One thing to note, though, is that Pro is simply a browser extension, which means that it really isn’t a VPN at all. It’s a proxy. We go into more detail about this in our ZenMate review, but for our purposes here, just understand that pro — by its nature — is less secure than its cousin, Ultimate.

FYI: Proxies work by bouncing your traffic through a third-party server so it doesn’t go directly from your computer to its ultimate destination. Of course, if you want to get really technical, it’s a lot more complicated. The main thing you need to understand is that your traffic isn’t encrypted, it’s only made anonymous.2

Ultimate is a little more expensive and offers a few more security features than its cheaper, browser-based counterpart. For one, it’s actually a VPN, and therefore has the capacity to establish an encrypted connection. Pro, on the other hand, just anonymizes your browser’s outbound traffic. 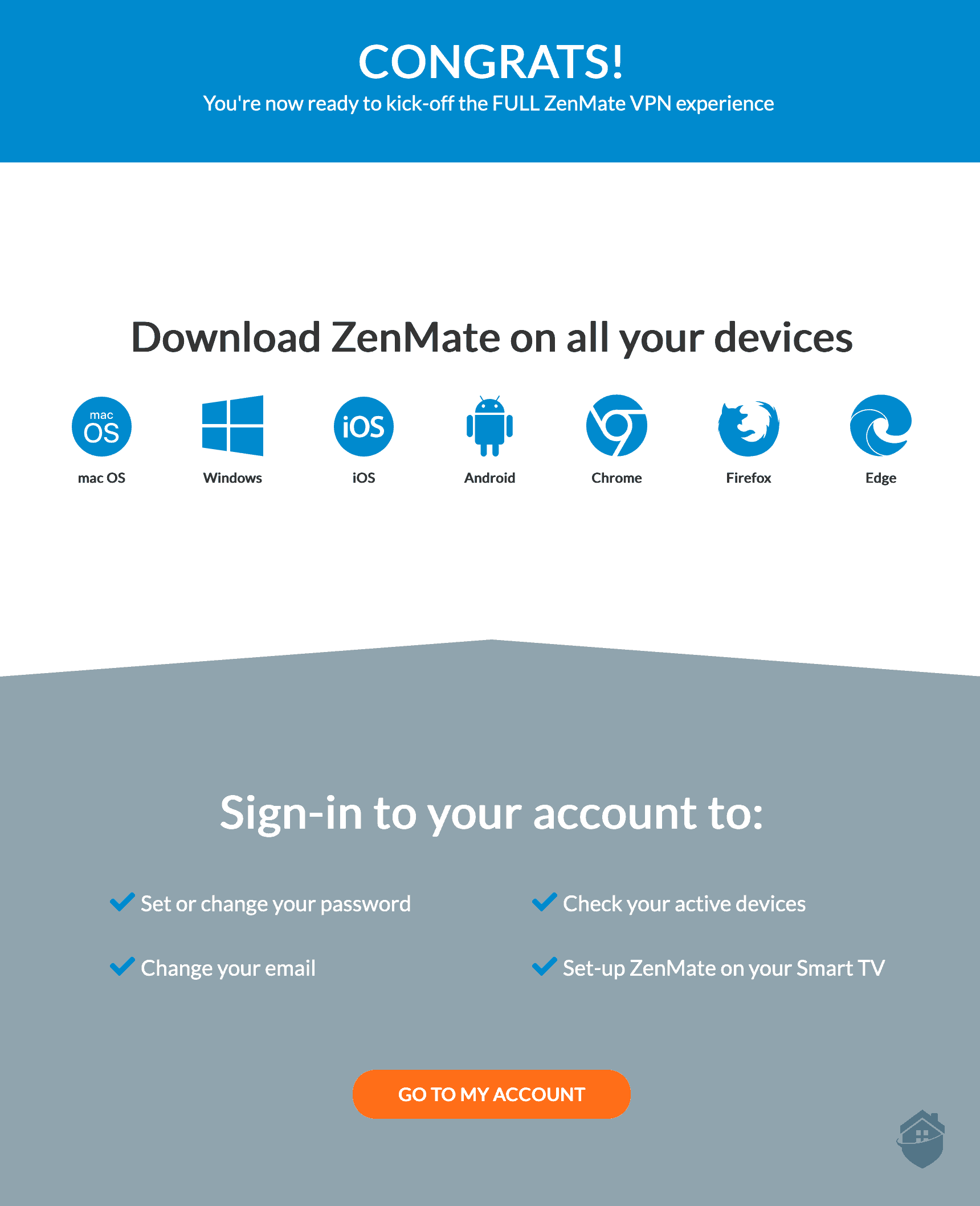 ZenMate is available on a number of platforms and devices

Both Ultimate and Pro are affordable when you purchase ZenMate’s long-term plans, but the subscription durations differ depending on which plan you select. Here’s a simple breakdown of how that looks:

Unfortunately, you can’t pay for ZenMate using cryptocurrency. Is that a dealbreaker? No, not necessarily, but if you’re interested in remaining truly anonymous online, paying with crypto is significantly better than whipping out your credit card.3

Ultimately, it’s up to you if you want to go with ZenMate VPN, and it’s again up to you which plan you select. If you want our expert recommendation, though, keep reading.

There are two main things to understand when it comes to ZenMate’s pricing. Its long-term subscription plans are extremely affordable compared to other similar services on the market, but its month-to-month plan is a little too pricey for our taste. If you head over to our top ten best VPNs of 2023 list, you’ll see that there are plenty of other VPNs on the market that offer far more for less on a month-to-month basis.

If ZenMate is still your choice, we’d recommend going with a long-term subscription. A few bucks a month is reasonable for the service they’re offering. We’d also highly recommend you go with ZenMate Ultimate. Like we said above, ZenMate Pro isn’t really a VPN — it’s a proxy. That means it’s far less secure, and will only anonymize traffic that goes through your browser. That means your email client and other internet-connected apps will be vulnerable.

Pro Tip: ZenMate isn’t optimized for macOS. If you’re looking for a VPN that is optimized, see our guide to the best VPNs for Mac.

That also means your mobile device will be a lot more vulnerable than if you’d sprung for an Ultimate subscription package. Honestly, this is where you really want your VPN to shine — you’re far more vulnerable when you’re out and about and connecting to unsecured, unfamiliar wireless networks. With that in mind, a quick note on ZenMate’s mobile app.

Put simply, we couldn’t get it to work. In our tests of ZenMate, the app was extremely finicky and did not inspire confidence in its reliability. This is really unfortunate, because you really need your VPN to come through when you’re connecting to wireless networks provided by cafes and hotels. These can be hotspots for cybercriminals, who can troll these networks, passively seeking out sensitive information that they can then use for fraud, or sell on the dark web’s black markets.

Pro Tip: If you’re looking for a great mobile VPN, read our roundup of the best VPNs for iPhone or the best service for Android.

To be fair, this was one tester’s experience. Your experience could be totally different, but you should be aware that you really need a robust mobile VPN if you want your protections to be comprehensive.

So with all of this in mind, what is the final call on ZenMate VPN? Is this service worth your money, or should you look elsewhere?

Is ZenMate VPN Worth the Cost?

This is a difficult question to answer. There are many different uses for VPNs, from protecting yourself from intrusive foreign governments to watching zany Japanese game shows from the comfort of your stateside home. 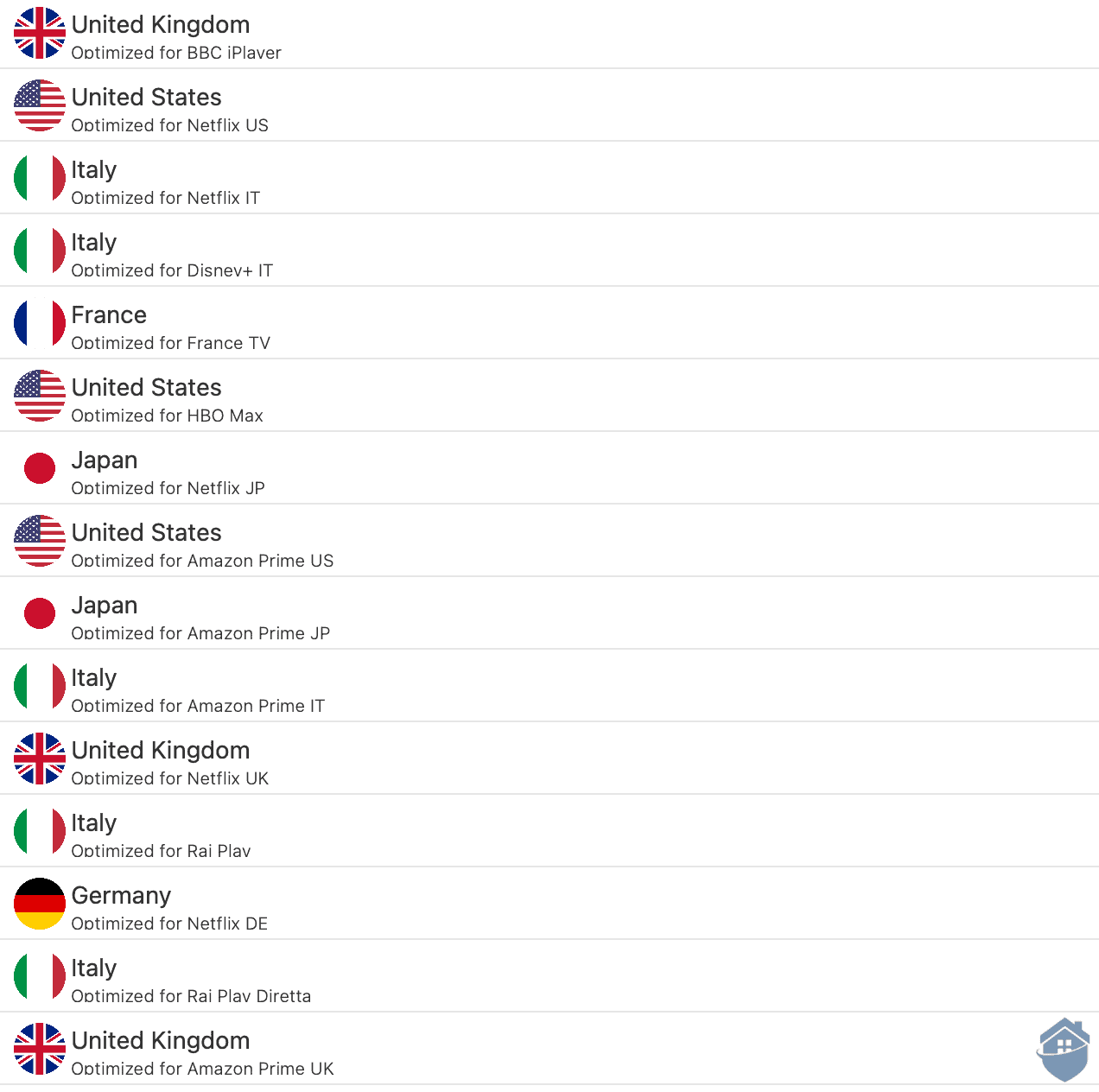 That said, ZenMate checks all the boxes of a functioning VPN. It’s reasonably fast, it’s definitely secure, and it will get the job done where it counts. Its month-to-month cost is a little too steep in our opinion, but if you’re in it for the long haul, that price becomes a lot more reasonable. We’d definitely recommend staying away from the Pro plan and using Ultimate instead, but again, it’s really up to you on how you’re going to use the service.

Overall, ZenMate gets our thumbs up, but if you’re looking for bells and whistles, this might not be the service for you. If you’re going for a slick user interface with a ton of security features, read our review of ProtonVPN. Or if you want to cut to the chase and check out the service we think is the best, read our ExpressVPN review.