Wondering if VPNs are safe to use? We share everything you need to know in this guide.

The internet can be a dangerous, creepy place.

Bad actors, identity thieves, and hackers abound, waiting for the opportunity to pounce. It’s enough to make anyone want to strap on their tinfoil hat and throw their desktop out the window.

Okay, that’s a bit of an exaggeration. But if you’re not taking active measures to protect yourself online, you’re vulnerable to all manner of privacy invasion, from the annoying to life-changing.

One of the best internet privacy tools available to consumers is the virtual private network. These software services encrypt your traffic and send it through private server networks to access the internet; this means that you’re functionally invisible to hackers and intrusive state agents.

As with anything online, though, it pays to be skeptical. That begs the question: Are VPNs safe? Let’s dig in to find out. 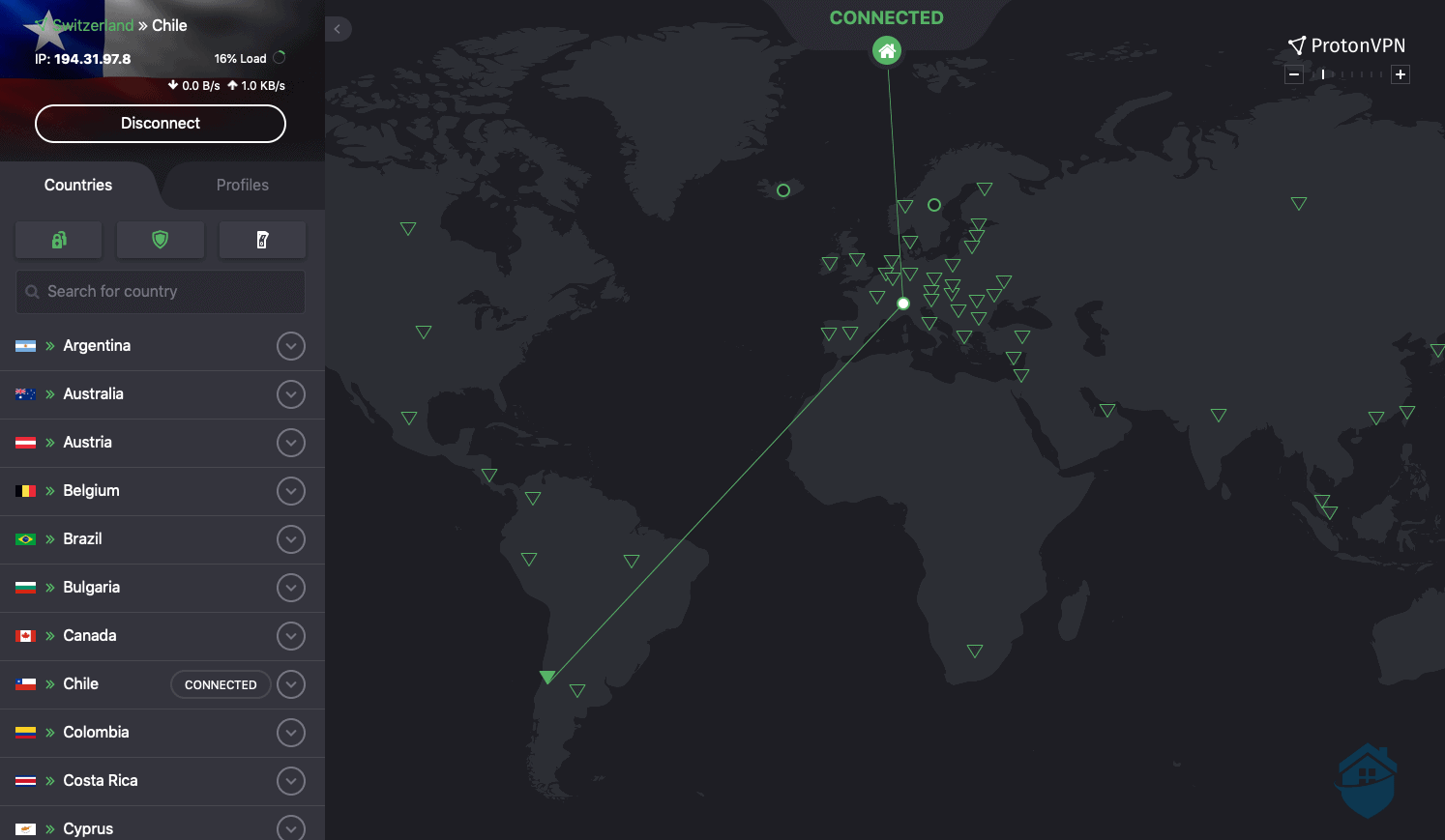 Are VPNs Safe to Use?

Safe from what, exactly?

Will a VPN harm your computer in any way? No, not if you’re using a reputable one. Modern VPNs are sleek, user-friendly pieces of software that are extremely easy to set up and use. They are, for the most part, paid services, so if there’s ever any issue, a support staff will be available to help you troubleshoot.

Now, if your buddy created a VPN as part of their computer science Ph.D. program, or you do a ton of tinkering under the hood of your VPN, we can’t really speak for your computer’s “safety” in that regard. Nor could we state how effective it would be in increasing your privacy or protecting you from online threats. Generally speaking, though, if you’re using a commercially-available VPN with a good reputation, you’re in the clear.

Pro Tip: There are a handful of “free” VPNs on the market. Be extremely wary of these. After all, there’s no such thing as a free lunch. At best they won’t effectively protect you, and at worst, they’ll collect and sell off your sensitive data. If you’re looking for a budget-friendly VPN, head over to our guide to the best low-cost VPNs on the market today..

Will a VPN make you more vulnerable to online threats? Absolutely not. In fact, the opposite is true. Virtual private networks mask your location and encrypt your traffic, making it much harder for bad actors to see what you’re doing online. They’ll effectively thwart identity thieves’ efforts to get their hands on your personally identifying information and be a major stumbling block for hackers looking to penetrate your network. 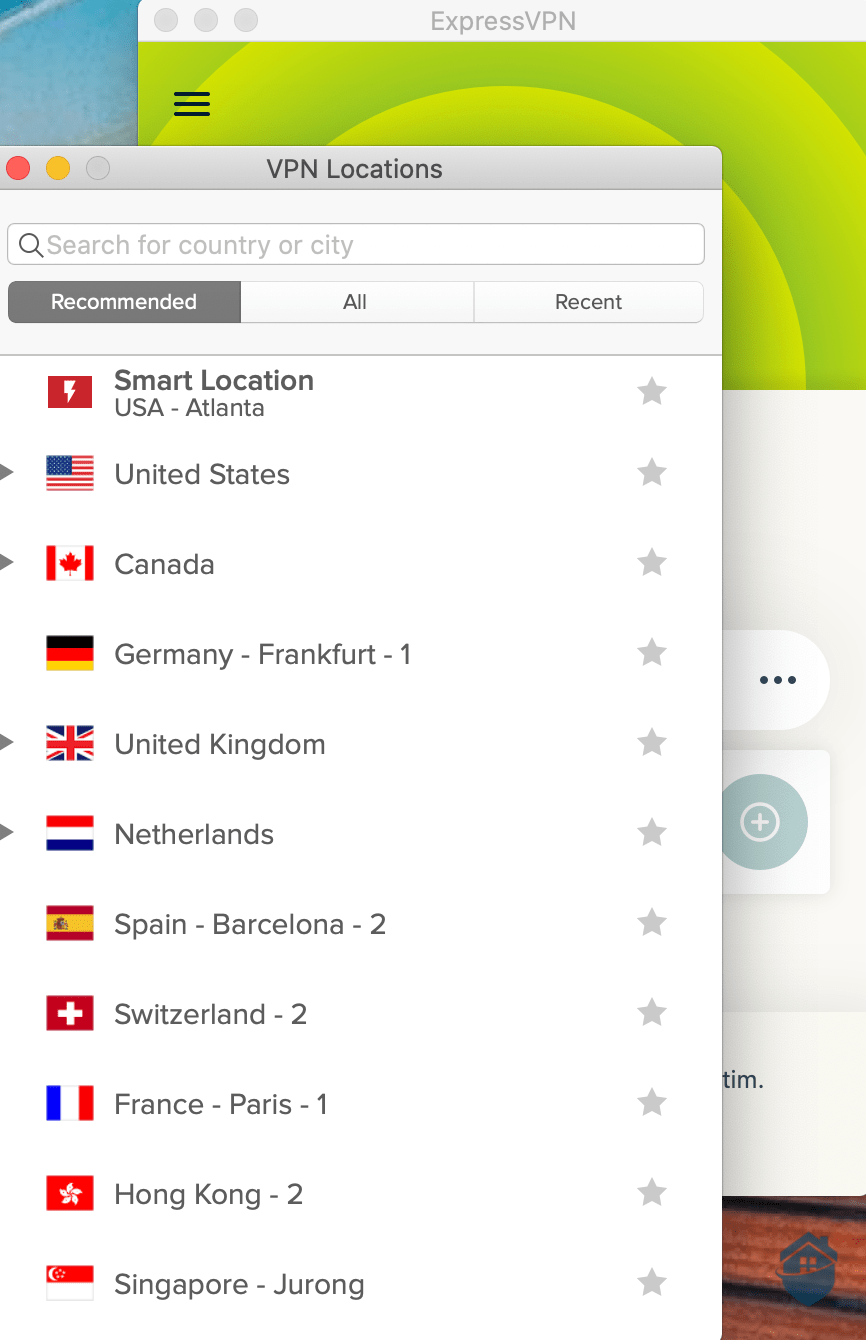 Now here’s where things break down. When some people ask, “Are VPNs safe?”, what they’re actually asking is if a VPN will protect them from the consequences of engaging in illegal activity. Most of the time what they mean to ask is, “Can I use a VPN to get away with torrenting copyrighted materials?”

The same goes for visiting sketchy areas of the internet and clicking on risky links. VPNs will only go so far in protecting you if you’re doing things you shouldn’t be doing. At the end of the day, a virtual private network is a privacy tool and nothing more. It’s up to you to determine how you’re going to use it.

You should now have a pretty good understanding of what VPNs are and how they protect you; you may also be convinced that using one is safe. But read on for more specific things to be aware of when shopping for a provider.

What Should I Look for in a VPN?

First and foremost, you want privacy. The gold standard here is RAM-only servers. Read more about that in our guide to ExpressVPN or our Surfshark review. Simply put, RAM-only server networks are incapable of storing your data. Once they’re reset (which they regularly are), all the information stored on them is gone for good. 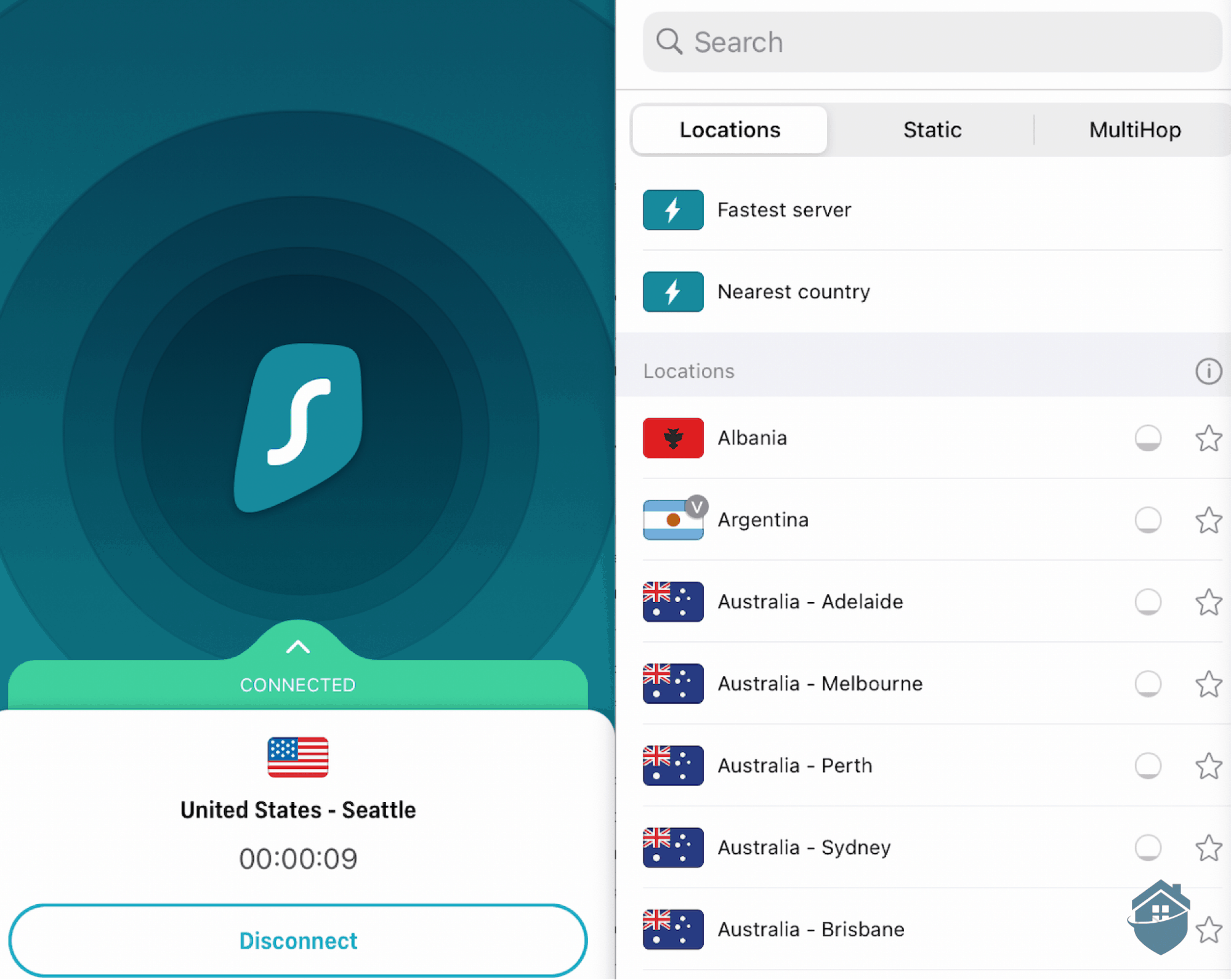 In the same vein, you’re going to want to select a service that is secure. The best way to do this, of course, is to read our review of the VPN you have in mind. But you shouldn’t simply take our word for it: Put your service to the test. Perform your own DNS leak test (there are plenty of them online) to make sure all of your traffic is routed through the proper channels.

Next, you’ll want a VPN that’s lighting-fast. For the fastest speeds, you’ll want to select a provider with a large network. For example, we revealed in our NordVPN analysis that Nord has over 5,000 end-points, and as a result, they offer blazing-fast speeds.

Finally, you’re going to look at the features the VPN offers. The market is absolutely flooded with providers looking to gain a leg-up on their competition, and they do that by distinguishing themselves. For instance, we stated in our CyberGhost review that they were great for streaming foreign media. When we put ProtonVPN to the test, we found they offered advanced security features. It’s just a matter of figuring out what you’re going to be using the service for and picking the provider that’s right for you.

Pro Tip: A great place to start your search is our list of the best VPNs. There you’re going to find something for almost every budget and almost every need.

So that just about wraps us up. You understand now that there are no real safety concerns associated with using a VPN as long as you’re not using them improperly. But before we part ways, here’s one final thought on VPNs and security.

The Final Word on VPN Safety

Back in the ‘90s, when we were huddled around giant desktop computers (that were always in the kitchen, for some reason — why were they always in the kitchen?), we connected to AOL using our dial-up, 56K modems (ask your parents what those are, kids). We never could have expected that the internet would become what it is today.

Think about it. The vast majority of our lives are conducted in online spaces — or at least have an online component to them. We shop, bank, work and reserve our vacation rentals online. We even share pictures of our cats online. What we don’t do is take the necessary precautions to ensure our safety online.

That said, you’re right to question if VPNs are safe to use. Now that you know they are, consider signing up with one. You’ll be taking a big step in protecting yourself in the ever-precarious digital world.

In a word, yes. There are no real risks associated with using a reputable VPN as it is intended to be used.

Will a VPN protect me from hackers?

Yes and no. VPNs are primarily privacy tools, not security tools. That said, if a bad actor can’t see what you’re doing online, you’re far less likely to become a target.

Are VPNs hard to use?

No. Modern VPNs are extremely user-friendly, easy to set up, and simple to use.

It depends entirely on the service you select and what features they provide, but, generally speaking, you can expect to pay between $3 to $15 per month for a decent virtual private network.

Simply put, there are no “free” VPNs that we’d recommend. We have yet to find a reputable provider that gives the totality of its product away for free.