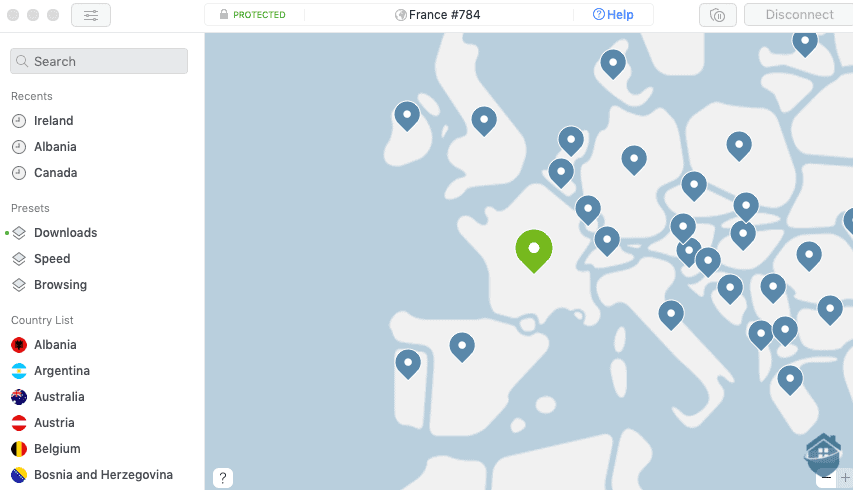 There’s a reason NordVPN always makes our list of top VPNs. It’s highly secure, reliably fast, and easy to use with a gorgeous user interface. (Virtual private networks, which encrypt the data we share and access over the internet, can get notoriously un-user-friendly, so this is a huge plus in my book.)

Besides all that, NordVPN isn’t as expensive as you’d think considering its reputation. You can seal off your entire home network from bad actors like ransomware hackers for under $10 per month. 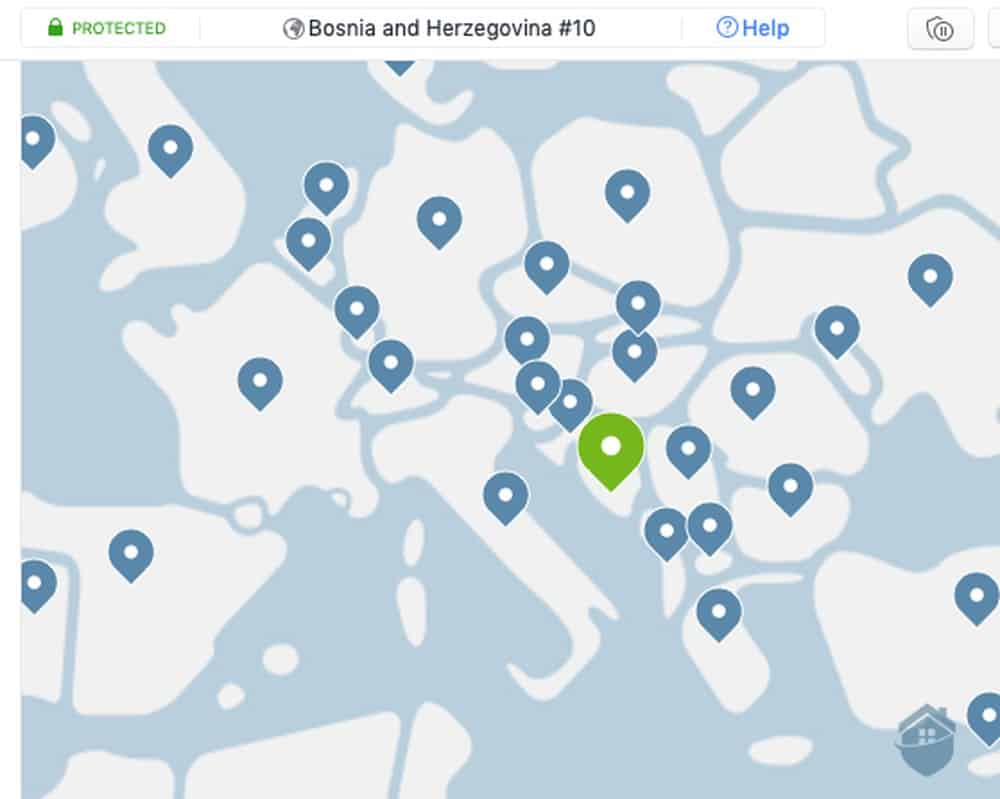 Ten bucks a month may sound good — and it is! — but it’s also a subscription you’ll be paying for years. And how many more of those are you already paying?

Enter Black Friday and Cyber Monday. Black Friday (the Friday after Thanksgiving) and Cyber Monday (the Monday following) are probably the best days of the year to score awesome deals on VPN subscriptions. Let’s take a look at what NordVPN has in store in terms of deals and discounts as we enter the final stretch.

What Are the NordVPN Black Friday Deals in 2023?

You know the saying “better late than never,” right? Well, the big Black Friday discounts usually come late. Late in the month, that is, because that way VPN providers can see what the competition is up to and time their own deals accordingly. Not exactly easy on shoppers eager to pounce on sales, but at least you know the rationale behind the wait.

That’s usually the way it works. But over the last few weeks NordVPN has dropped some pretty massive Black Friday sales on its premium plans. Sign up for a NordVPN plan today and you can knock up to 63 percent off your bill for 27 months! (That works out to a little over 5 bucks per month, with three months thrown in for free.) Even if you’re not 100 percent sure, you don’t have much to lose because Nord is also throwing in a pre-holiday 30-day money-back guarantee.

Honestly, we’ve been testing NordVPN products for a while now and that’s a promotion we don’t often see. It does make us wonder what the folks at NordVPN have in store this Cyber Monday 2022. Read on to find out!

Pro Tip: When you slap a VPN over your router connection, download and upload speeds always lag a bit, so speed is a factor when you’re considering a VPN provider. Here’s how NordVPN performed in our tests.

When Will NordVPN Announce Its Black Friday 2022 Sales?

Black Friday has come and gone and the sales were pretty good. (Or what else would you call 63 percent off a 27-month subscription?) But this doesn’t mean that’s the best NordVPN is going to do for us this year.

Sometimes the biggest Black Friday sales on VPNs drop after Thanksgiving and through Cyber Monday. VPN providers keep us on our toes this way. Though I’ll admit, gambling against the nearly 63-percent savings currently on offer from Nord will be a real test for the average deal hunter.

NordVPN on the app store

Then again, who knows? (See below for some insight from past years’ deals.) While we can’t predict the day and hour a super sale might drop, we can say with certainty that the minute a better discount on NordVPN’s products goes live, you’ll find it here on this page.

Did You Know: After speed, the other main factor you should be looking for in a VPN is domain name server (DNS) security. A company with solid DNS server security (they usually own and operate their own servers, by the way) will run much lower chances of exposing your data to thieves.

Interestingly, if we look back just one year, we can see that NordVPN did indeed go even further than 68 percent off. Here are Nord’s Black Friday discounts from 2021:

I don’t know what this says to you, but to me it says that waiting a few more days might just make sense. The trick, as always, is pouncing on the right deal at the right time. Deals will be flying fast and furiously now that Black Friday is here. Almost all of them will have countdown timers attached to them. (You know, the ones where you have nine hours to click or you lose the deal forever.)

If you don’t want to miss those once-a-year promotions, bookmark this page and check back often. We’ll have the deals du jour up here the minute they go live.

FYI: Nord also has a password manager (NordPass) and secure cloud storage (NordLocker). When you bundle those services in with your VPN subscription, you save even more.

Cyber Monday — the Monday after Thanksgiving —is just like Black Friday, but instead of in-store purchase, we’re swiping up online deals.

With VPNs (where there is no physical component), it’s really impossible to say ahead of time which day will reveal the better deals. But now that the news is in, we can say with certainty that while this year’s Cyber Monday sales have been good, they’re probably not going to top the 63 percent off we saw on Black Friday — unless Nord does something truly crazy.

In either case, Cyber Monday always offers stragglers one last opportunity to swipe up a discounted VPN before the holidays, which is definitely a good time to have one. Online fraud always spikes around the holiday season. 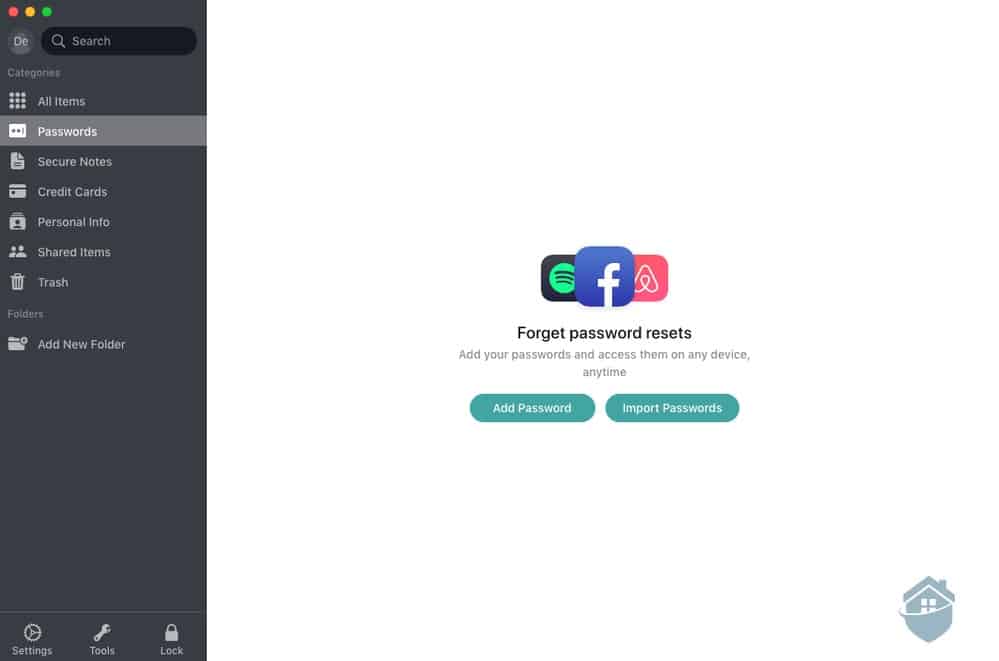 If you like to live on the edge and you’re willing to lay it all on the line for even more savings, check back here before you purchase. We may have a better deal than the one you’re considering.

How Can You Save on NordVPN Right Now?

The easiest way to score a heavily discounted NordVPN subscription right now is to take advantage of their latest offer: a whopping 62-68 percent off a two-year premium subscription.

Committing to two years might sound like a risk, by the way, but with VPNs, it’s normal because the deals are typically so substantial. Even so, you might not like the sound of being locked into a service you haven’t tested for two whole years. In that case, providers like Nord offer a 30-day, money-back guarantee. You really have nothing to lose.

The other way you can save with NordVPN is by going with their complete plan (that’s the top tier). With Nord Complete, you get 1 terabyte of secure cloud storage (NordLocker) and Nord’s password manager (NordPass) for free. That works out to $5.29 per month for two years and three months. To put that cost into perspective, most premium password managers cost in the realm of $3-$5 per month alone.

A pretty amazing deal any way you look at it. But still, stay tuned because there’s always a chance Nord will do even better.