Are VPNs Illegal to Use?

Can you get in legal hot water for using a VPN? Here is everything you need to know.

Virtual private networks, or VPNs, have exploded in popularity recently. There are a number of reasons for this. They’re cheaper and easier to use than ever before, and people are beginning to understand just how vulnerable they are online. But there is a nagging question that can trip up the uninitiated: Is it illegal to use a VPN?

It certainly seems like they shouldn’t be. Virtual private networks effectively mask your IP address, making it nearly impossible to trace what you’re doing, where you’re going, and who you’re communicating with online. This level of secrecy and anonymity seems to be for those engaging in piracy or identity theft; right? 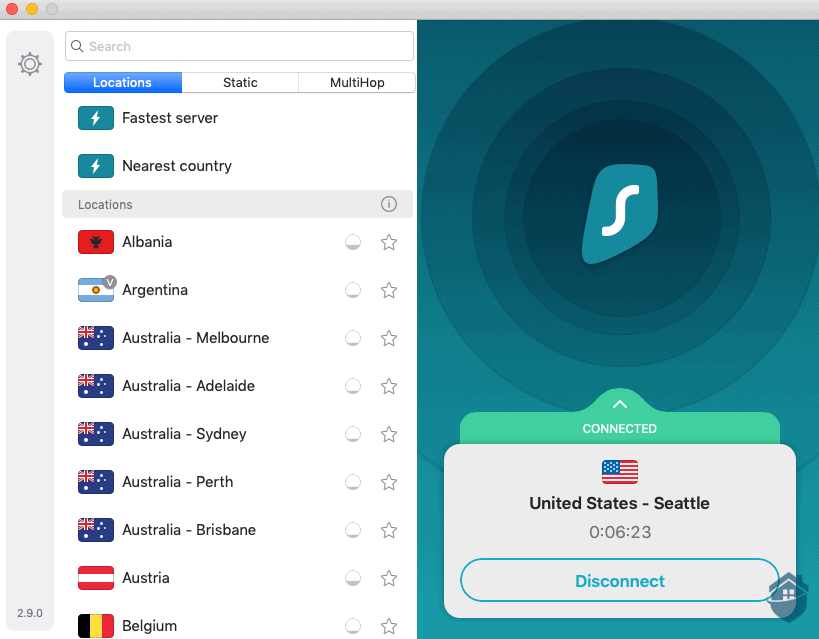 Like I said above, VPN use has been exploding recently. Something like 30 percent of all internet users connect using a virtual private network in one way or another. One of the primary forces behind this trend is a growing desire for privacy. Unless you’re taking precautions to protect yourself online, your level of exposure is incredibly high. This can lead to all kinds of negative consequences, ranging from the annoying to the life-changing.

Pro Tip: If you want to know more about virtual private networks and how they operate, head over to our guide to VPNs. You’ll find all the information you need to get up to speed.

There are also the folks who just don’t care for their internet service provider selling their browsing data to third-party marketing firms or law enforcement agencies snooping on their activity. You don’t want anyone looking through the windows of your home, so why would you want someone peeking through your digital blinds?

When you look at it this way, it’s understandable that VPNs aren’t illegal. But we’re specifically talking about the United States. VPNs aren’t exactly legal everywhere.

Where Are VPNs Illegal?

There’s a list of countries that have outlawed the use of virtual private networks. Some of these should come as no surprise. Here are the countries where VPN use is illegal:

And there are a few more countries where the legality of VPNs is unclear. This list includes:

The common thread among these countries is an intense desire to restrict freedom of information to and among its citizens. While the specific legalities differ from country to country — China might impose a $2,000 fine, while tourists are free to use VPNs in North Korea — the long and short of it is that countries with heavily regulated and censored internet access are likely to frown on VPN usage. 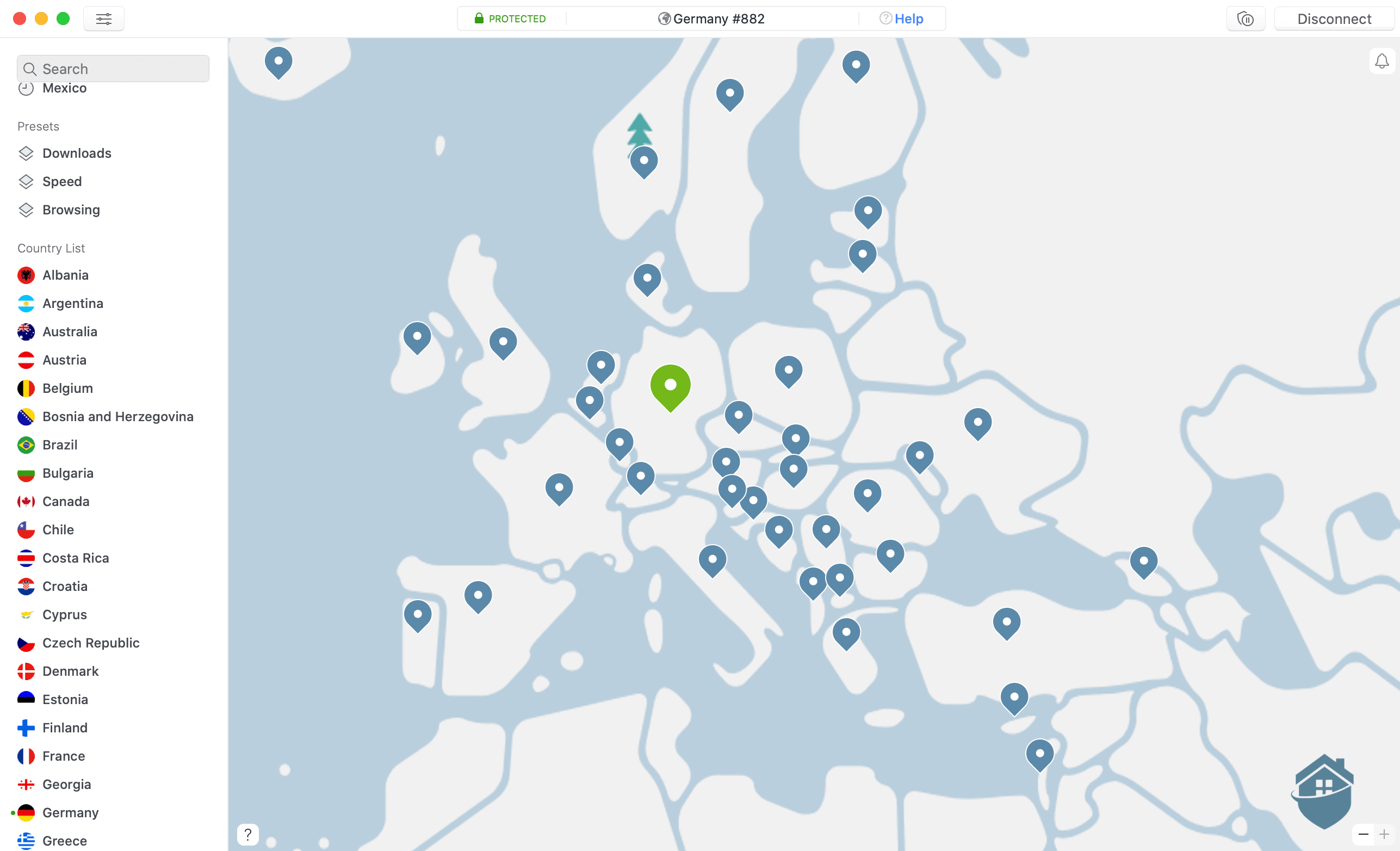 With that in mind, there are not any well-known cases of a citizen or tourist being arrested simply for using a VPN. The reason for this? As with most things, it comes down to money.

You see, a country like China knows that in order to participate in the global economy, their industries are going to have to stay competitive. If you start black-bagging businessmen who only wanted to use a virtual private network to watch Netflix in their hotel room, you’re going to get a bad reputation pretty quickly.

FYI: China’s Great Firewall blocks a significant number of social networking and news sites. If you’re traveling there, expect to see a completely different internet than you’re used to.

How do they walk that line? By blocking known virtual private network protocol traffic. If you’re using an out-of-date VPN, it’s unlikely you’re going to get past China’s Great Firewall. It’s also unlikely that police will be kicking down your door. A far more likely scenario is that your service simply won’t work. It’s a case of the letter of the law and what’s common in practice. In many of these countries, VPNs are still functional, very widely available, and used broadly.

That said, I certainly recommend reading up on the rules and regulations if you’re planning on traveling to one of these countries and using your virtual private network. We’re not international lawyers, and this is not legal advice. If you’re planning on using a VPN in a country where they are outlawed, you’re doing so at your own risk. Honestly, maybe you should just wait until you get home to catch up on “Lucifer.” 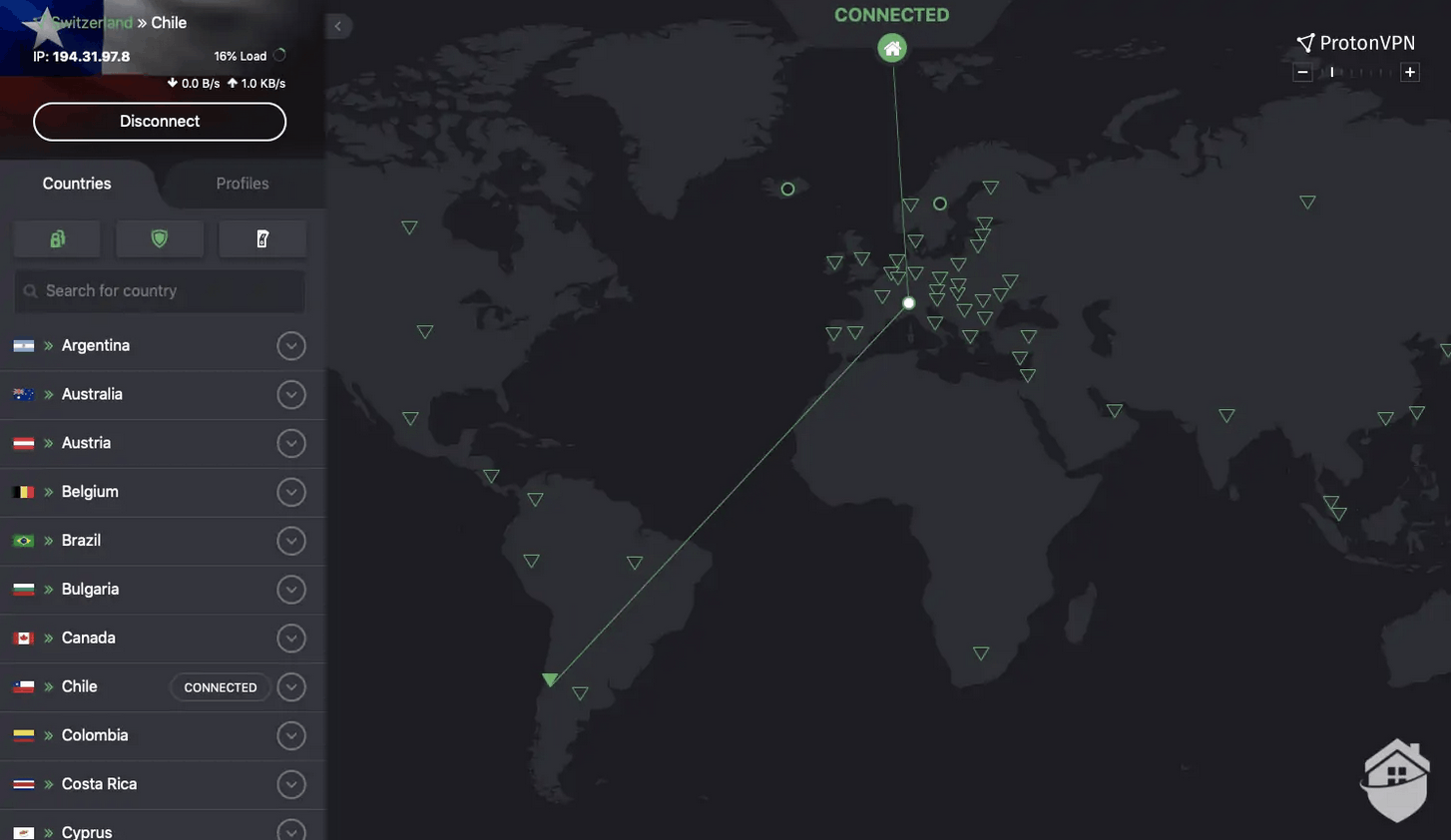 Now that you have a good understanding of the legal ins and outs of VPN usage, let’s take a look at a few ways you could still get in trouble with one.

Can I Get in Trouble Using a VPN?

You sure can. VPNs are a tool. Just like with any tool, there are intended uses and unintended uses. I can use a sledgehammer to break up my driveway, or I can take it to my neighbor’s car in the middle of the night. I’m far more likely to get in trouble for doing the latter.

VPNs are exactly the same. You can use one to prevent your ISP from spying on you, or you can use it to torrent copyrighted materials you don’t own. One is perfectly legal; the other, not so much.

Pro Tip: Just like VPN use, there are plenty of legitimate use cases for torrenting. Downloading software, games, music, and movies you don’t own is not one of them, though, and you can be slapped with some pretty heavy fines if you’re caught.

There are certainly cybercriminals and other lowlifes who use VPNs to hide their activity when they’re engaged in any number of nefarious activities, but there are just as many, if not more, legitimate uses for VPNs. As long as you’re not using yours to do something that’s illegal, you’re in the clear.

Now, if you’re resting a little easier knowing the legal status of virtual private networks where you live, you might be interested in signing up with one. Here’s how you should start your search.

What Features Should I Look for in a VPN?

First, you’re going to want to identify what exactly you’re going to be using your VPN for. If you want to travel to some of the countries listed above and have unrestricted access to the internet, you’re going to need to invest in a top-shelf service. I’d recommend heading over to our ProtonVPN review or our review of NordVPN as a starting point.

However, if you’re just looking to stay protected while you’re shopping online or you want to check out what Canadian Netflix has to offer, you probably don’t need all the bells and whistles (see our roundup of the best VPNs for Netflix). So if a user-friendly VPN is more your speed, head over to our CyberGhost review or our test of Surfshark for a little more information. 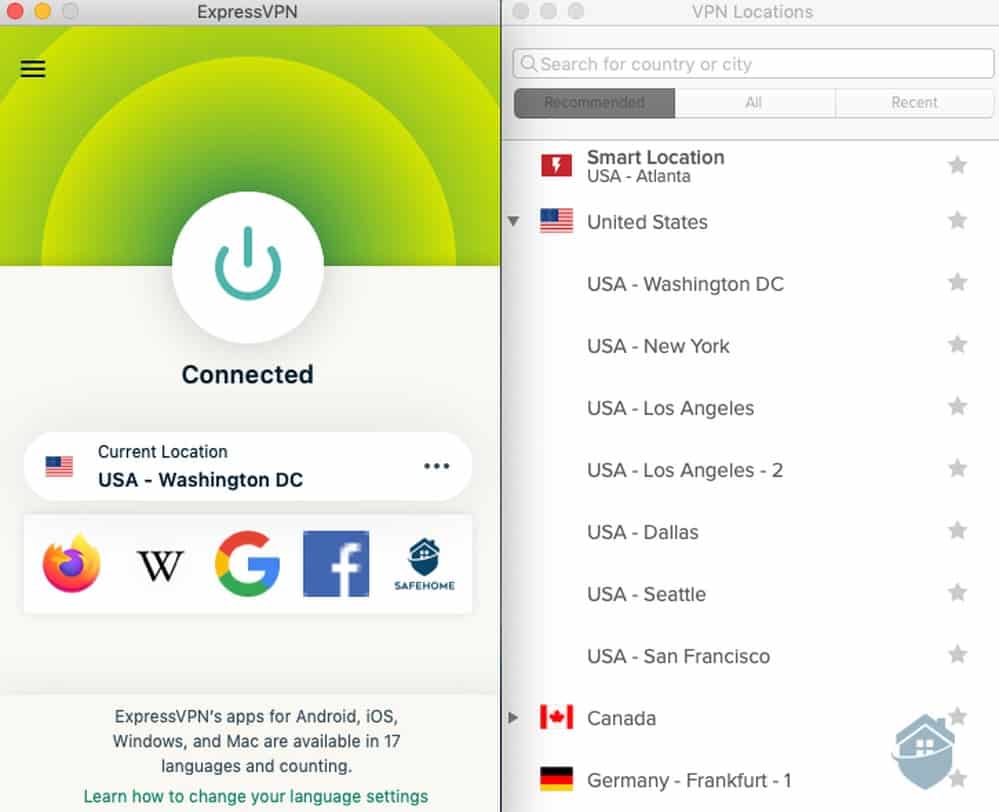 If you’re looking for bare-bones protections at rock-bottom prices, I’d consider starting with our guide to the best cheap VPNs. Even though they’re really affordable, there are still some great providers listed in that guide.

With that in mind, there are few features to look for while searching for a VPN. See our rundown of the top features below.

The main reason you’re using a VPN is to increase your digital privacy, so be sure to select a provider with an honest-to-goodness no-log policy. A word to the wise: A lot of unreputable services out there claim to be no-log, but they will hand over your data at a moment’s notice. It’s best to find one that’s been independently audited.

Generally speaking, the number of servers a provider has in its network, the faster it’ll be. It’s not a hard-and-fast rule, but you don’t want to go with a provider that’s going to slow you down significantly.

Have a look at the service’s security protocols. Are they using the latest encryption? Do they leak DNS requests? Does the kill switch work? Do some research and verify for yourself.

You’re most at risk of cyberattack when you’re connected to an unfamiliar wireless network. Make sure your VPN has a strong mobile client that’ll work well for your device. We have lists of the best VPNs for iPhone and the best VPNs for Android to help.

Now that we’re almost finished, you might be wondering if a VPN is right for you. Is all this worth the hassle, or are VPN users a little nutty about all this digital privacy and freedom of information stuff?

Let me get up on my soapbox for a second. The internet is a rapidly changing place. It’s also extremely fragile. If authoritarians have their way, you’re not going to have access to any information that isn’t state-approved. Right now, the internet is a beacon of hope for many people, but this hope could die in darkness if activists, politicians, and citizens alike don’t fight to keep the internet free and open.

VPNs help advance that cause. By preventing onlookers from interloping, these systems can help support a free exchange of information over one of the most technologically astounding accomplishments humanity has ever seen.

We encourage you to strongly consider using a VPN. It truly is in everyone’s best interest if you do.

In most countries — particularly in North and South America as well as most of Europe — VPN use is perfectly legal.

Where are VPNs illegal?

Countries like China, Russia, Iran, and Iraq have banned the use of VPNs, but their use — for the most part — is still widespread.

Will I get in trouble for using a VPN?

If you aren’t using your VPN to engage in activity that is already illegal, such as digital piracy, you should be perfectly fine. But again, this is not legal advice.

How much do VPNs cost?

VPNs differ both in terms of features and cost. Generally speaking, though, you can expect to pay between $3 and $15 per month for a reputable service.

What is the best VPN?

Our top favorite VPNs on the market today are NordVPN, ExpressVPN, and ProtonVPN.