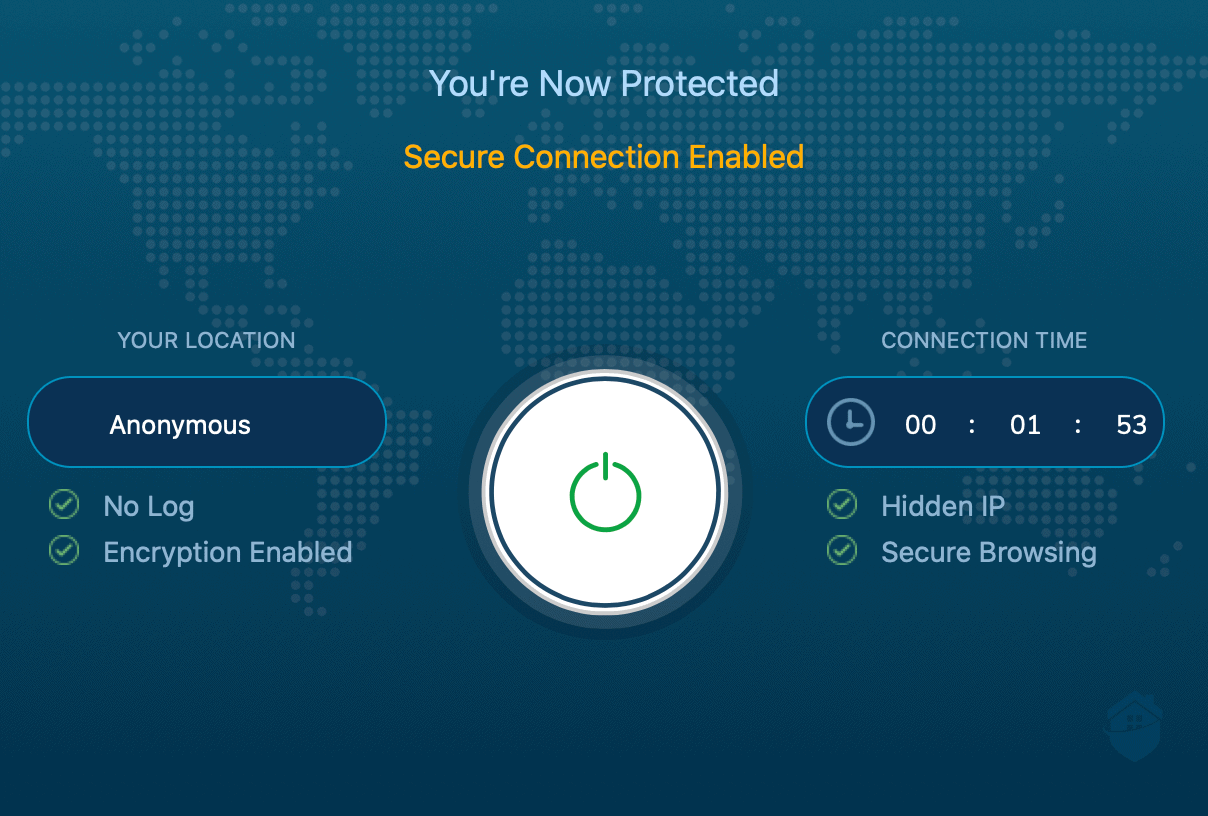 The unsecure internet can be a sketchy, if not outright dangerous place. Your ISP is constantly snooping on your browsing behaviors, government agencies are monitoring activity, and hackers and other bad actors are always looking for opportunities to capitalize.

That’s why the use of virtual private networks (VPNs) has been going through the roof in recent years. You can learn more about their ins and outs on our VPN resource page, but in a nutshell VPNs work by encrypting your traffic and routing it through private channels. A good VPN can effectively blindfold those prying eyes and greatly increase your privacy online.

That is if they’re up to snuff. Now you could pay top dollar for a VPN that would keep Jason Bourne secure, but a lot of time you’d be throwing money away on extra features you don’t need. That’s why it’s a good idea to consider some of the lesser known players in the industry – like Ivacy VPN. So today, we’re going to unpack Ivacy’s plans, packages, and prices.

Ivacy is a solid little VPN with decent speeds and great security. In my hands-on Ivacy review, I found their user experience to be a little lacking, but that could easily be chalked up to personal preference.

At the end of the day, what they lack in frills’ features, they more than make up for in core functionally, meaning that unless you’re regularly traveling to oppressive regimes and want to criticize the government online while you’re there, you’re going to be plenty protected.

Although they might not be as well known as some of the bigger names like ExpressVPN, Ivacy still brings some pretty serious features to the table. Here’s a quick list of the highlights:

Pretty impressive stuff. But will you be paying an arm and a leg for it? Hardly.

Ivacy is nothing if not affordable.

Similar to most VPNs on the market today, Ivacy VPN’s pricing structure is based on the duration of the subscription plan you choose. Also similar to most others, you can go month-to-month, sign up for a year, or lock in two years. The longer you sign up for, the better your rate.

Their month-to-month costs are on the lower end of reasonable, their annual subscription is on the cheaper side, and for a two-year subscription, they’re pretty much a steal.

Let’s take a look at how it all breaks down:

Pro Tip: Trick or treat! Ivacy is currently running a Halloween promotion where five years of service will cost just $1.33 per month. That’s a savings of almost 90-percent off their regular prices.

Despite the low price of Ivacy, you’re still going to be getting a lot of bang for your buck — four bangs to be exact. I’ll explain. 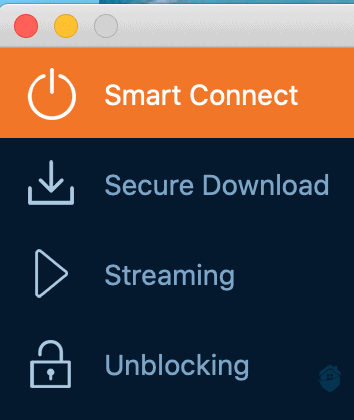 First, you have Smart Connect. This mode will connect you to the fastest server based on the country or city you select. And unlike other VPNs I’ve encountered, this quick connect function seems to work pretty well. When put to the test, this mode consistently performed really well in terms of speed.

FYI: You’ll have plenty of servers to choose from, no matter which connection mode you select. Ivacy runs approximately 3,500 servers across nearly 100 different countries.1

Next, you have Secure Download. Ivacy claims that this mode scans and removes malware and viruses while you’re downloading files, but there’s some debate on whether or not this is actually occurring. What’s most likely going on is that Ivacy is relying on a DNS blacklist to block suspicious URLs.

After that, you have Streaming. Pretty obvious what this is for, but Ivacy takes an interesting approach. They allow you to select which streaming service you’re interested in viewing, and then they connect you to the best server for it. 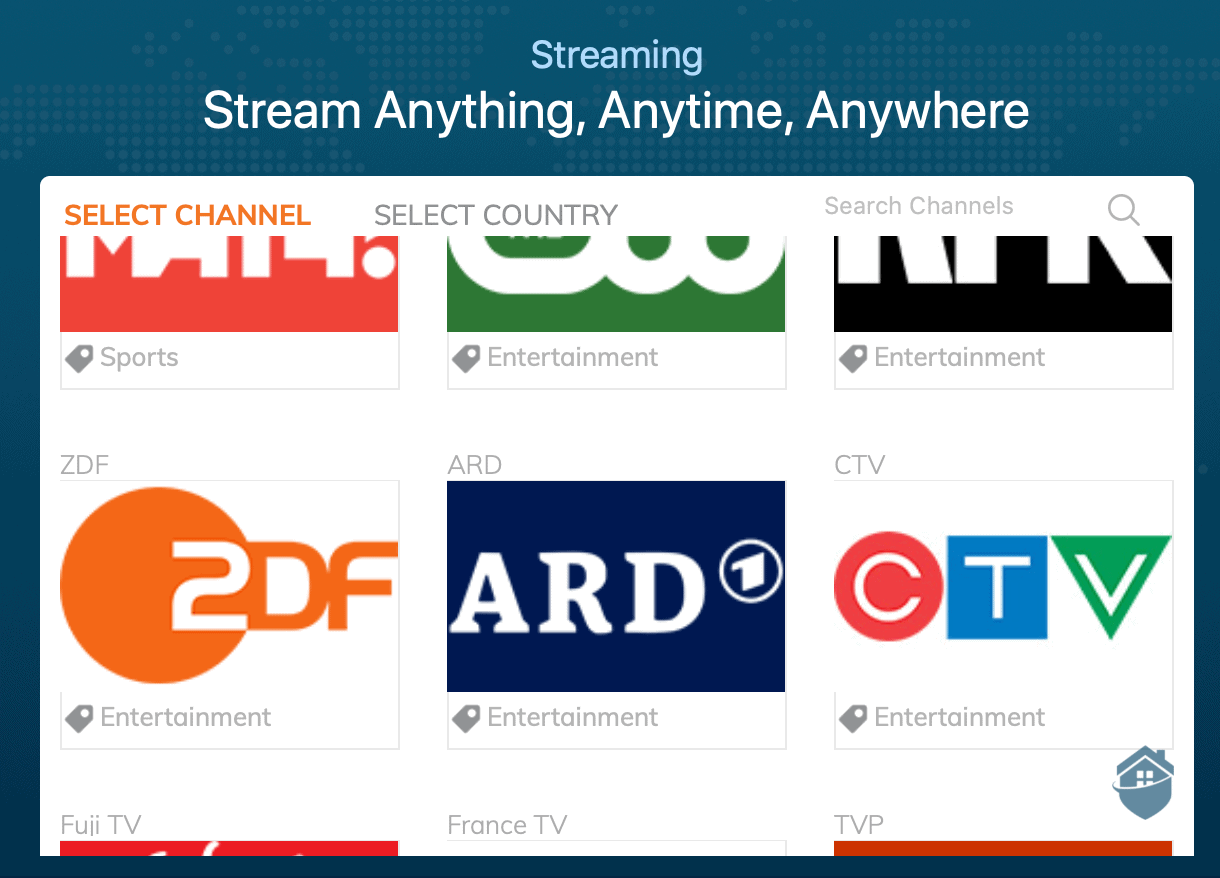 In all, there are 38 different services available, including from Japan, Europe, and Australia.

FYI: If streaming is your thing, you might also want to check out my review of CyberGhost. Media is their specialty.

Finally, you have Unblocking mode. As I’m sure you know, the internet looks different depending on where you access it from, and many countries have restrictions on what content you can and cannot see. Unblocking mode seeks to bypass those restrictions and does so with a reasonably high success rate.

If this sounds pretty good to you, your next step is figuring out how you’re going to pay for your Ivacy subscription plan. Luckily, they make that really easy no matter where you’re coming from.

Pro Tip: If you’re really serious about bypassing geo-restrictions, check out my latest roundup of NordVPN’s costs and plans. They’ve got some of the best features in the industry when it comes to getting around firewalls.

Ways to Pay for Ivacy VPN

Since they’re based in Singapore, Ivacy has a pretty diverse subscriber base. As such, they offer numerous ways to pay. You’ve got your traditional cards and your PayPal, but they also accept PerfectMoney, DotPay, and Mobiamo. No matter your method of choice, Ivacy has likely got you covered. 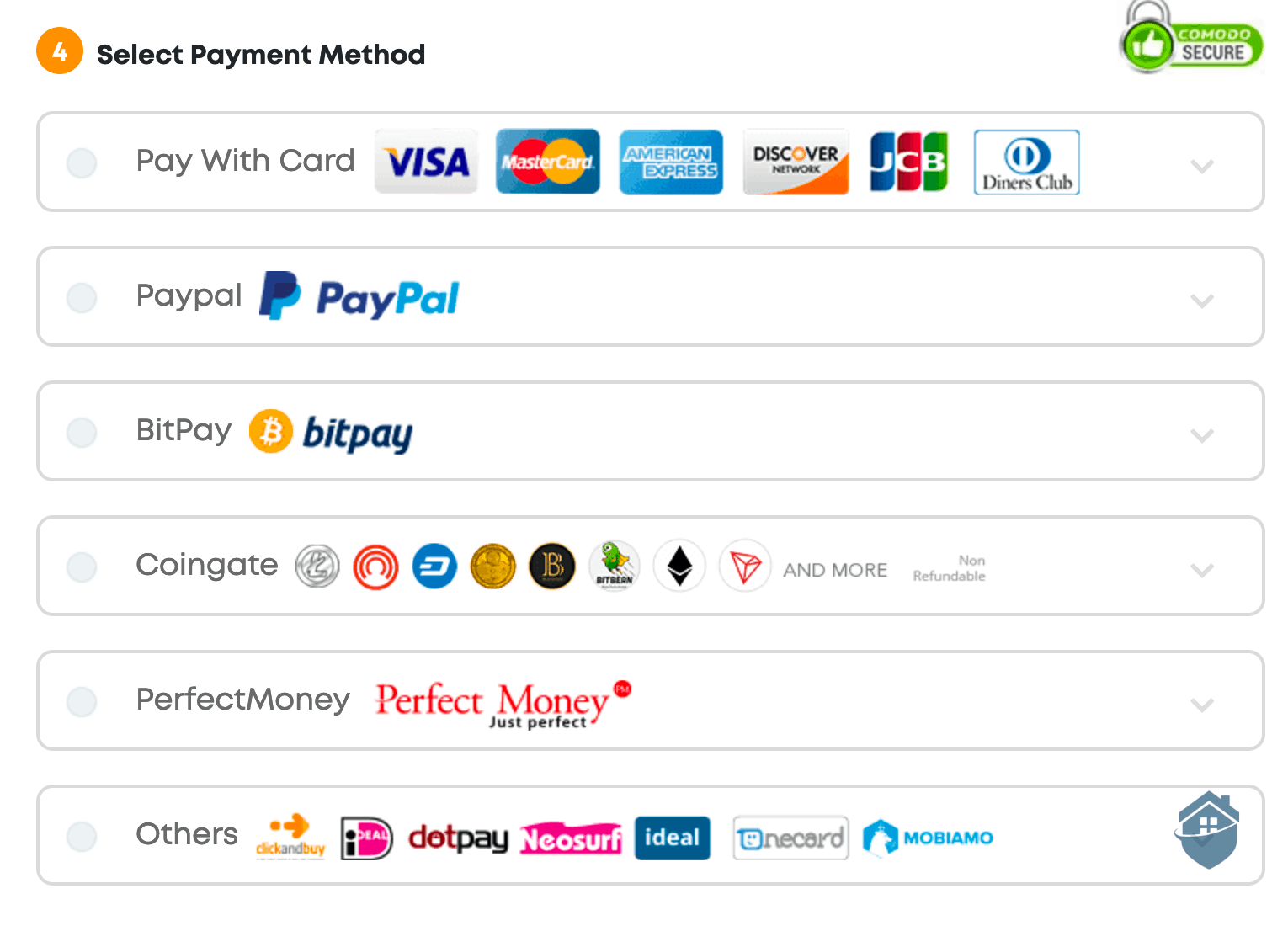 There are numerous ways to pay for your Ivacy subscription.

Also worth pointing out, Ivacy accepts a litany of cryptocurrencies through Coingate, which is always a good indication that the service is taking your privacy seriously. While cryptocurrency isn’t completely anonymous, it does add a layer of security to your payment that can help assuage the concerns of the most ardent privacy hawks.2

Now, once you select your subscription and payment method, you’re going to notice something pretty interesting.

Similar to what we saw in my analysis of IPVanish, Ivacy has also partnered with a cloud storage partner.

Internxt is a zero-knowledge, encrypted file storage service that encodes and fragments your files on the client side. Only you have the encryption key to decode and piece the files back together. Services like Dropbox and Google Drive all have permission to access your data, but not so with Internxt, making it one of the most secure storage options on the market.3

Ivacy offers a partnership with Internxt for encrypted cloud storage.

When you purchase an Ivacy VPN plan, you’re automatically entitled to a year-long subscription to Internxt. This is pretty fortuitous for you, as the customer, because that subscription will usually run you about $5 per month. Not life-changing money, but still, every little bit helps.

FYI: The website makes it seem like you’re only going to have access to the Internxt partnership if you select the two-year subscription plan. In actuality, you’ll have access to it no matter which plan you choose. Just so you know.

And speaking of savings …

Ivacy VPN often runs deals. For a limited time, you can sign up for a full five years at $1.33 per month.

This is one of the best deals I’ve come across, but it’s also one of the longest subscription durations I’ve ever seen. If you’re a little wary of making that kind of commitment, it’s also worth pointing out that Ivacy offers a 30-day, money-back guarantee on all of their subscriptions, so if you don’t like it after a month of use, you can get a full refund.

Also, pay attention to Black Friday and Cyber Monday deals. I can’t say with certainty that Ivacy will offer one this year, but it seems like they have in years past — up to 90 percent off. I wouldn’t advise waiting around for months hoping to save a buck, but if you’re shopping near the end of the year, you might be able to pick up a good deal.

Which Ivacy VPN Plan Is the Best?

It’s difficult to say which of Ivacy’s plans is the best. If you’re looking to save in the long term, it’s pretty clear you should go with the five-year commitment. However, five years is a long time. Remember how long high school felt? Add a year to that.

And it’s worth noting that historically, Ivacy has been a little slow to adapt to changing security threats and advancements in the industry. For example, they still offer support for a pretty outdated protocol — L2TP — without a whisper of bringing the new kid on the block — WireGuard — into the fold. Do you really want to be stuck on a skateboard when your friends all have hoverboards because you wanted to save a few bucks?

FYI: WireGuard is an open-source protocol using the most modern cryptography that aims to be faster, easier to use, and more secure than its predecessors. Some experts think that in time it will overtake OpenVPN as the most popular protocol on the

If you think Ivacy is the right service for you, I recommend going with a year-long subscription. That way you’ll be saving a substantial amount over the month-to-month cost, but you’ll be able to transition if Ivacy doesn’t keep up with the times.

Overall, Ivacy is a decent VPN. It’s plenty fast, It’s plenty secure. It’s got the features that most everyday internet denizens will need, and it offers all of this at a really reasonable price point. On paper, they’re sitting pretty.

However, I wasn’t a huge fan of the overall user experience when I tested Ivacy. Sure, that could just be me and my particular tastes. You might really love this service. The good news is you can try it out relatively risk-free and compare it to some others in your search to find the right VPN.

And to that end, we’ve compiled a list of the top 10 VPNs. That would be a great place for you to start.

Ivacy is extremely affordable. Its longest duration plan costs only $1.33 per month.

Yes, Ivacy can help you stream Netflix as well as nearly 40 other media platforms from around the world.

How secure is Ivacy?

Ivacy is very secure. It offers military-grade 256-bit encryption, and there were no security flaws detected in our tests.

Does Ivacy work on Mac?

Yes, Ivacy is functional on Mac computers; however, many of its advanced features are Windows-specific.

Can I torrent with Ivacy VPN?

While there are now specific optimizations for P2P file sharing, Ivacy allows torrenting on all of its servers.