Travis Goodreau has dedicated much of his life to public safety. With 15 years in law enforcement — six of which were spent as Burglary Detective — Goodreau has investigated thousands of cases across Southern California.

As Burglary Detective, Goodreau interviewed hundreds of suspects related to break-ins and theft. Often times, his suspects would share the methods they used to commit their crimes. It was Goodreau’s good sense to relay this information to the community to help protect residents from burglaries.

The detective investigated other complex cases including grand theft, identity theft, financial crime, cyber-crime, embezzlement, and vandalism. And he even served as lead investigator for a multi-jurisdictional, high-risk SWAT operation involving several outside agencies.

During his tenure as an Arson Investigator, Goodreau was recognized for making the arrest and prosecution in the ABC-7 studio bomb threat investigation of 2015. And he honorably received a distinguished “Service Award” for the arrest of a serial arsonist.

Today, Goodreau has a passion for utilizing technology in home security, and he spends his time educating the public on products that best fit their needs.

When we recruited Travis Goodreau as our Expert Security Advisor, we knew he’d be a great fit. But we didn’t know just how instrumental he would become. His expertise has helped us create the most accurate and comprehensive security content available.

Goodreau keeps busy researching the leading home security and personal security brands. He then shares his valuable insights in a way that is accurate, honest, and engaging.

He has the boots-on-the-ground experience, having worked on thousands of cases of home burglary, theft, and personal security. And he draws from this deep well of expertise to provide consumers a professional view of many of the products and services available on the market today. Without a doubt, Goodreau is instrumental in helping us become the most trusted authority for all things home and personal protection. 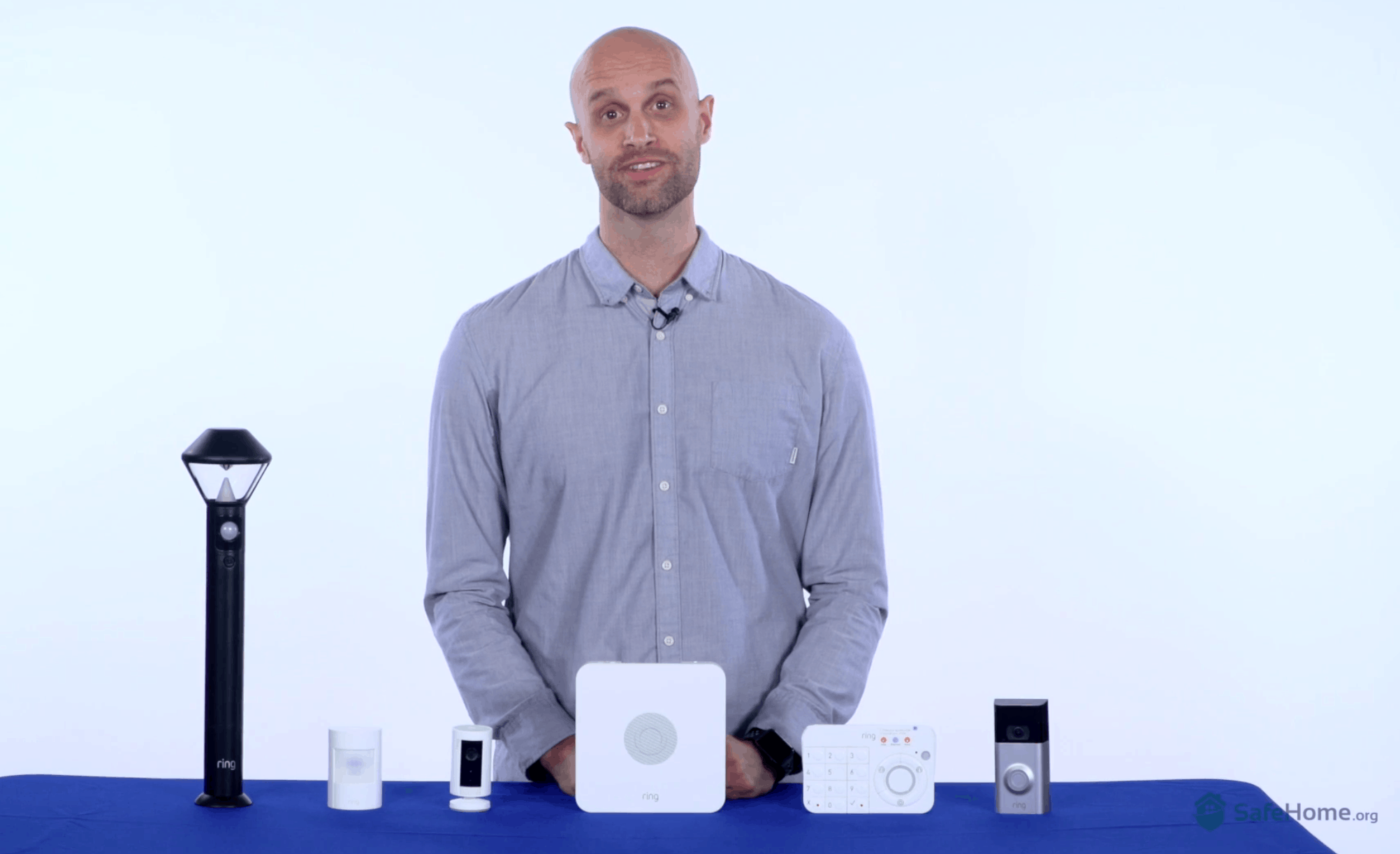 As our top Security Advisor, his work is a big reason why readers keep coming back for more. You can expect great things to come with Travis Goodreau at the helm of our research, guides, tools, and other resources.

A History of Keeping People Safe and Secure

Since 2005, Travis Goodreau has served with the Glendale Police Department, in Glendale California. Throughout his career, Goodreau has held the following posts:

As Police Officer, Goodreau championed public safety by responding to emergency calls and advocating for positive conflict resolution. To ensure the safety and security of homes and vehicles from burglars and thieves, he served as a speaker for neighborhood watch meetings within the community. Goodreau also participated in special investigations and other crime prevention programs.

Goodreau went on to hold simultaneous positions as Burglary Investigator and Arson Investigator. During this time, he investigated thousands of complex cases related to residential and commercial burglaries, identity theft, financial crimes, embezzlement, and the like. As Arson Investigator, Goodreau oversaw criminal fire and bomb threat investigations and helped to solve many cases.

Today Goodreau works as Assaults Investigator with the Glendale Police Department, protecting the most vulnerable people in our society: women and children. In this role, he examines physical evidence, gathers facts, and solves criminal cases related to domestic violence, assault and battery, sexual assault, and other crimes against women and children.