For $99, the professional monitoring service adds an extra layer to your Ring security setup. 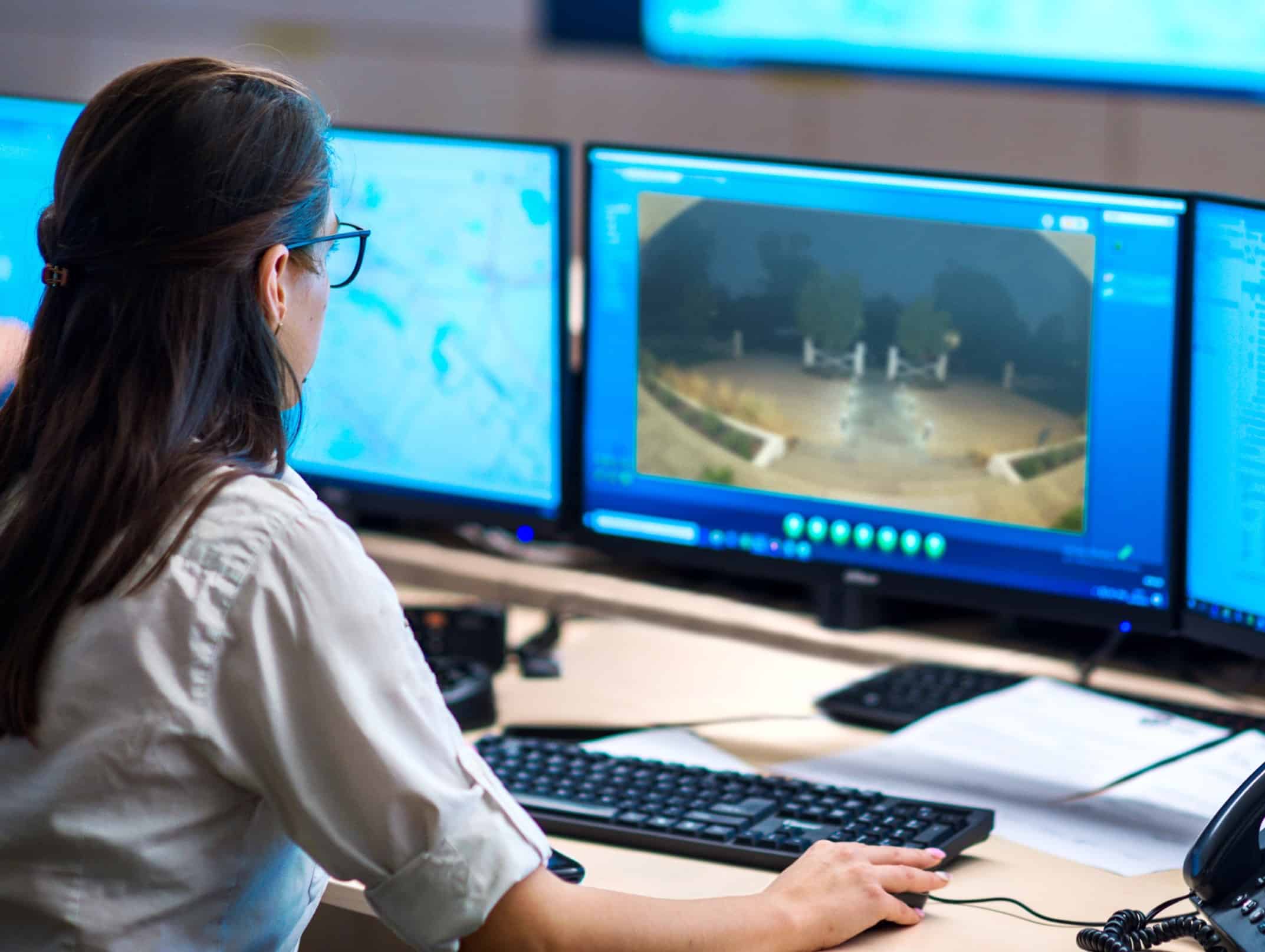 Amazon unveiled a few surprises this week, and we’re not just talking about the $1,000 autonomous household robot named Astro that’s akin to Alexa on steroids. (Although we are pretty intrigued by Astro, aren’t you?)

In addition to the upcoming dog robot, Amazon announced several new releases that are now available for pre-orders, including the Virtual Security Guard service from Ring that takes camera monitoring to new levels.

Here’s everything you need to know about this new service — the good, the bad, and the expensive.

Virtual Security Guard is Ring’s new subscription service that taps into RapidResponse, a third-party monitoring center, for a more fine-tuned monitoring experience. For $99 per month, a live agent (or several agents) will continuously monitor video event footage from all of your Ring outdoor cameras, including the Ring Video Doorbell and Ring Floodlight camera.

The service is customizable, so you can control how much or how little monitoring you’d like, which cameras to arm, and how you’d like to be notified in an emergency. You also have the option of allowing agents to commandeer your camera’s siren or two-way audio, and you can give them permission to dispatch emergency services should the need arise. 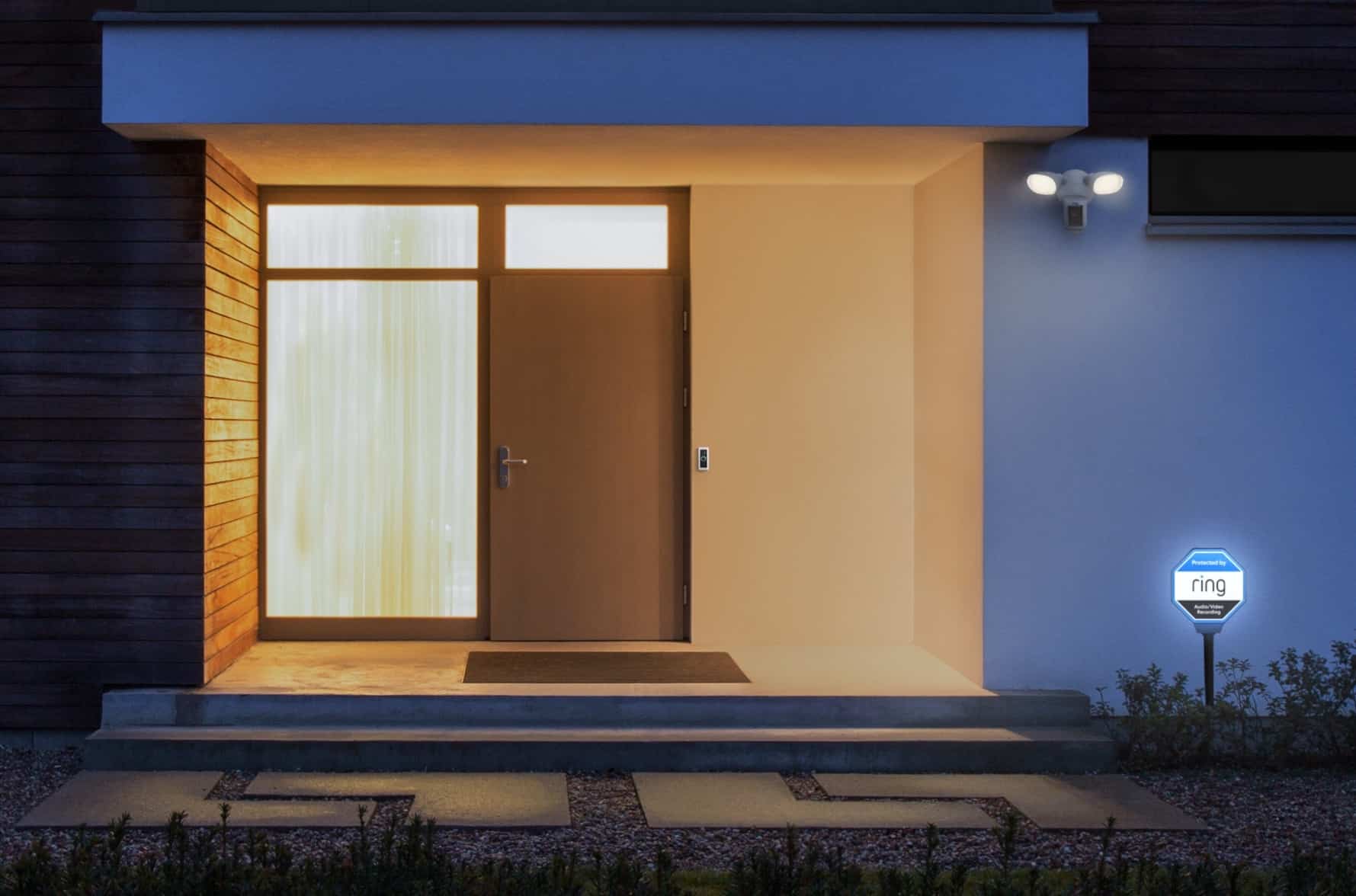 So let’s say a burglar is snooping around your home while you’re at work. If your smartphone is in your desk drawer and you don’t see the instant alert, the RapidResponse monitoring center will still field the alert and take the necessary action on your behalf. Often a simple “Hey, what are you doing?” via the two-way talk feature is enough to make a bad guy scram. But again, the response agent can also sound the siren and call the police if need be.

Ring’s Virtual Security Guard will be most useful for folks who live alone or spend lots of time away from home. It also may be a good solution for people who prefer using security cameras over whole-home alarm systems but don’t have time to comb through hours of video footage and monitor all of their cameras themselves.

It’s not for everyone, though. In our view, people who take a casual approach to home security likely won’t be interested in Ring’s Virtual Security Guard. And then there’s the price: $99 per month on top of a $20 monthly Ring Protect Plus subscription. That’s certainly not cheap.

That said, if you’re a Ring loyalist, it’s about as close as you can get to having a real-life security guard posted in front of your home. So if you’re after the best in home security, consider giving the Virtual Security Guard a look and get on the waitlist now.

The Virtual Security Guard service is expected to launch officially later this year. As far as Ring’s other new products and services, like the Always Home Cam (it’s an in-home drone!) and the Ring Jobsite Security kit, those are available for pre-orders by invitation only, but keep checking back here often for the latest updates on Amazon’s newest products and services.