Looking for affordable insurance for your Texas home? We’ve got three top picks for you. 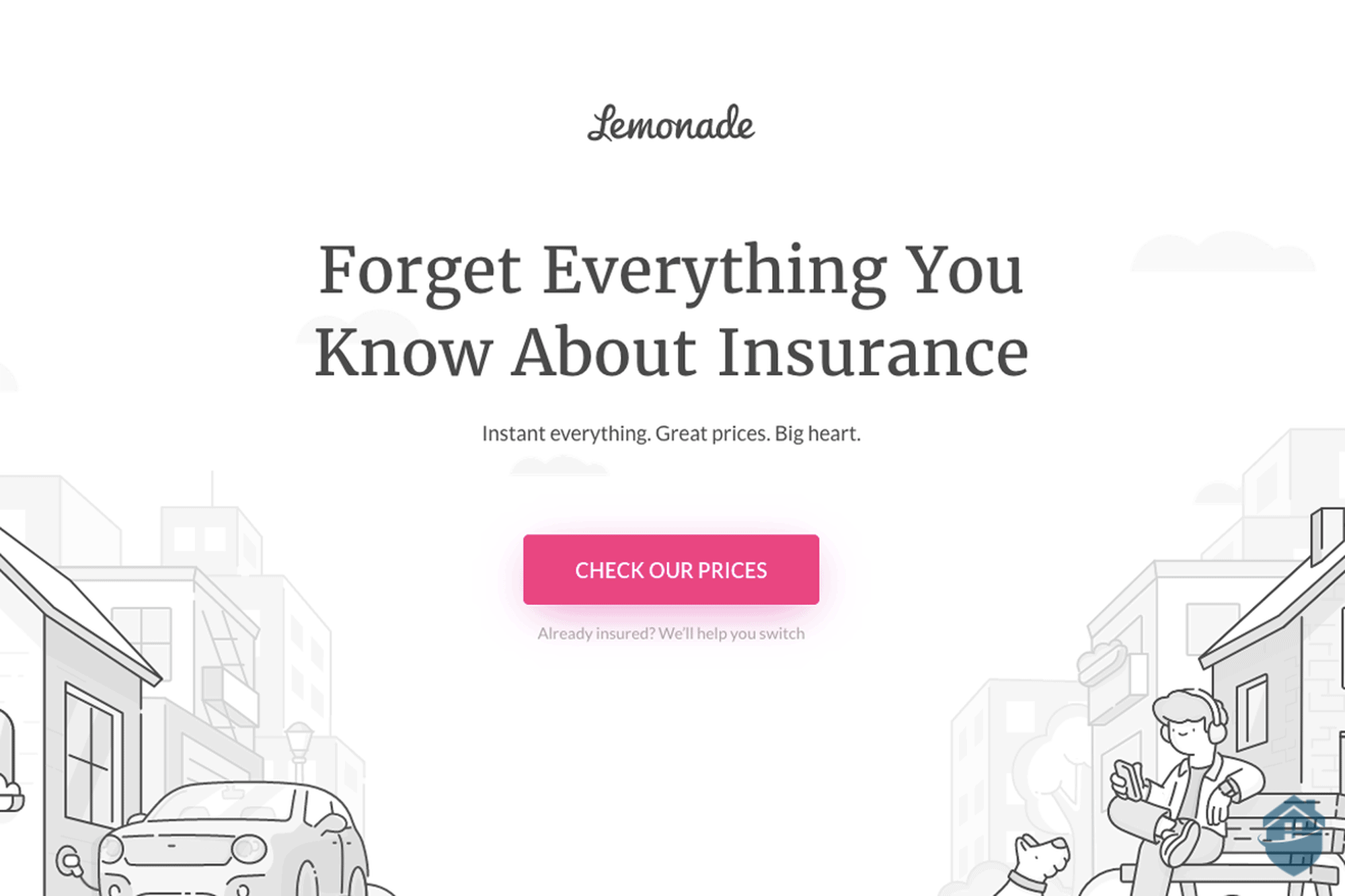 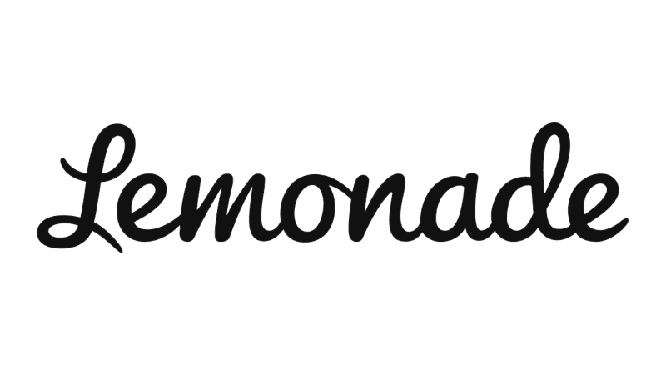 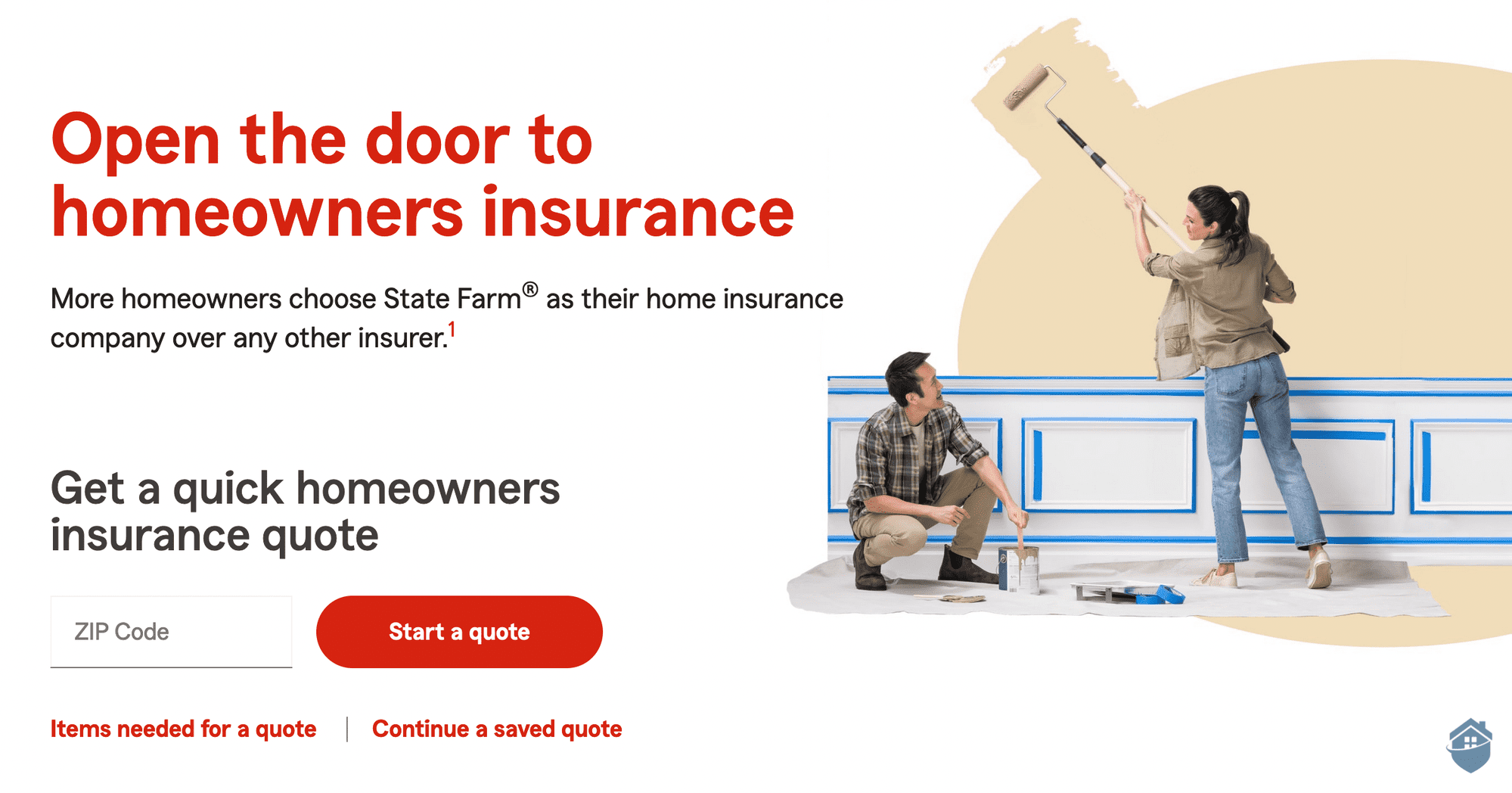 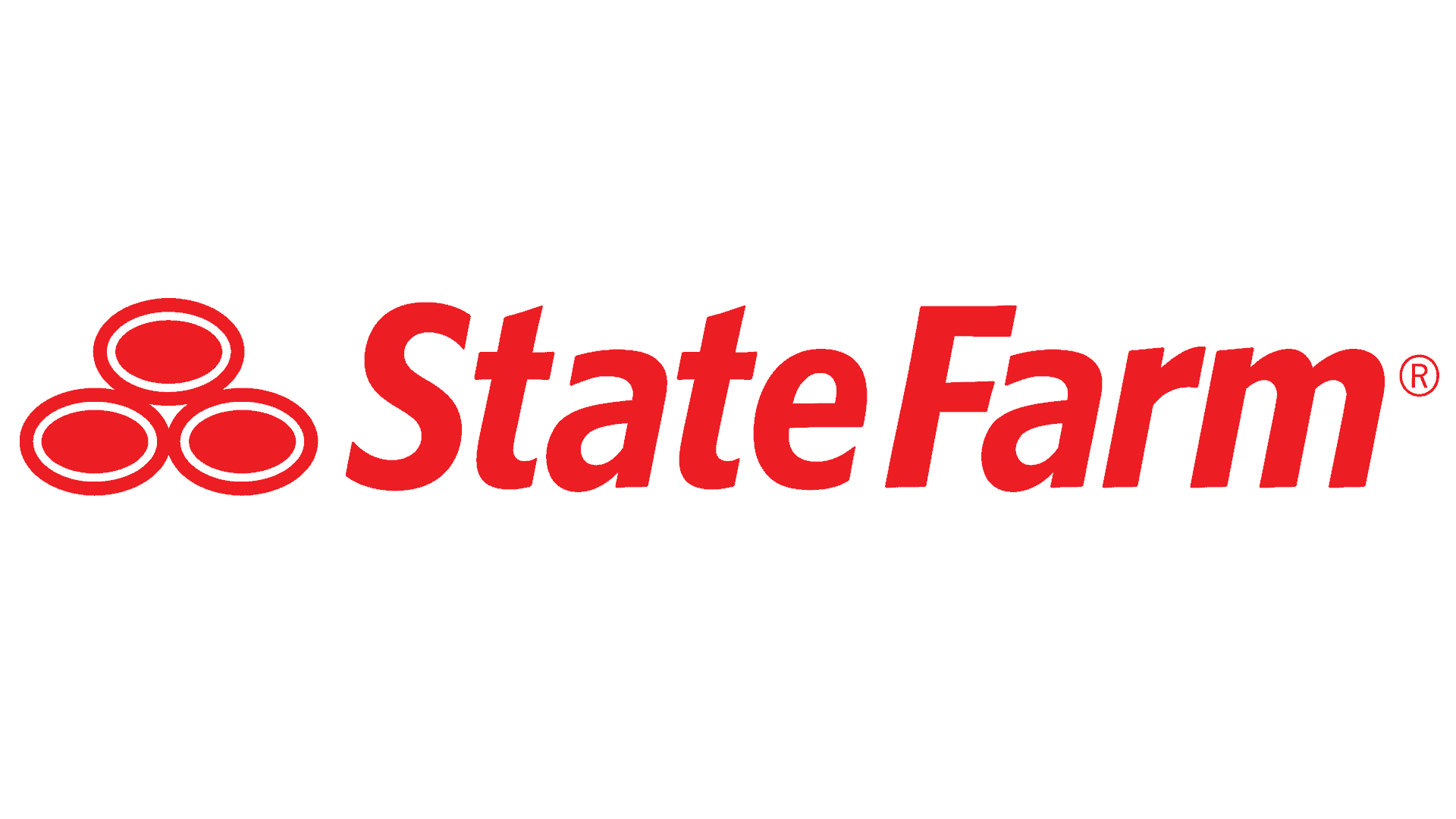 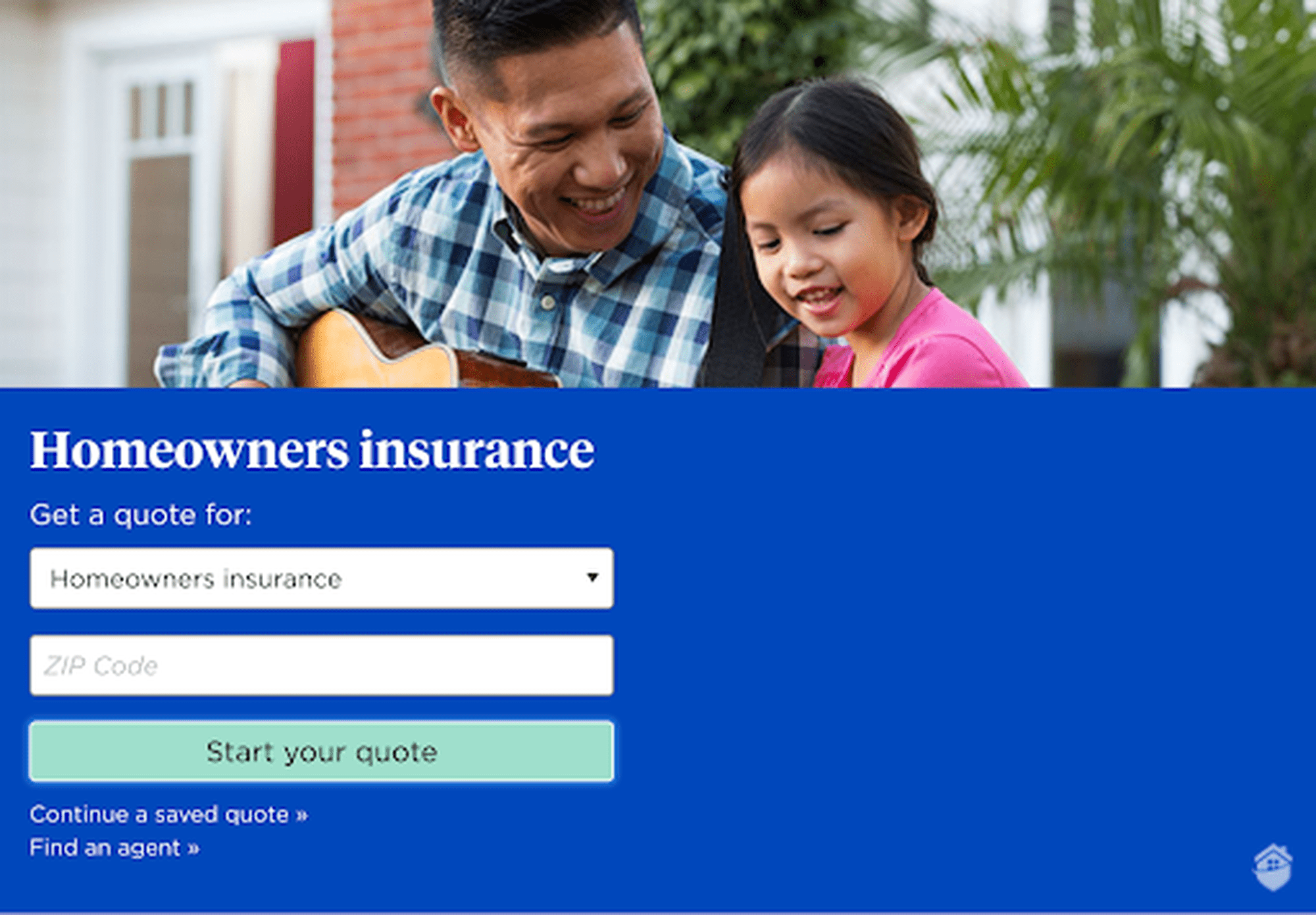 Everyone knows they do it bigger in Texas. Hats, boots… home insurance premiums. That’s right. Annual premiums in Texas cost an average of $1,955, the third-highest rate in the nation. That’s because of the other thing they do bigger in Texas: bad weather. It’s just an all-around riskier proposition for home insurers to protect homes in the Lone Star State.

A bitter pill to swallow? Sure. But don’t lose sight of what you’re getting with that higher price tag: complete peace of mind in the very worst case scenario. Like the police officer standing on your front porch after your burglar alarm goes off, your insurance agent is only a phone call away after a disaster. That’s because home insurance is home security.

Of course, that doesn’t mean you can’t find affordable insurance for your Texas home. On the contrary. It just means you have to choose wisely and know what to look for.

Homeowner’s Tip: There’s a lot more to explore about homeowners insurance than just rates. Our Texas-sized buyer’s guide to home insurance can help you get you started. 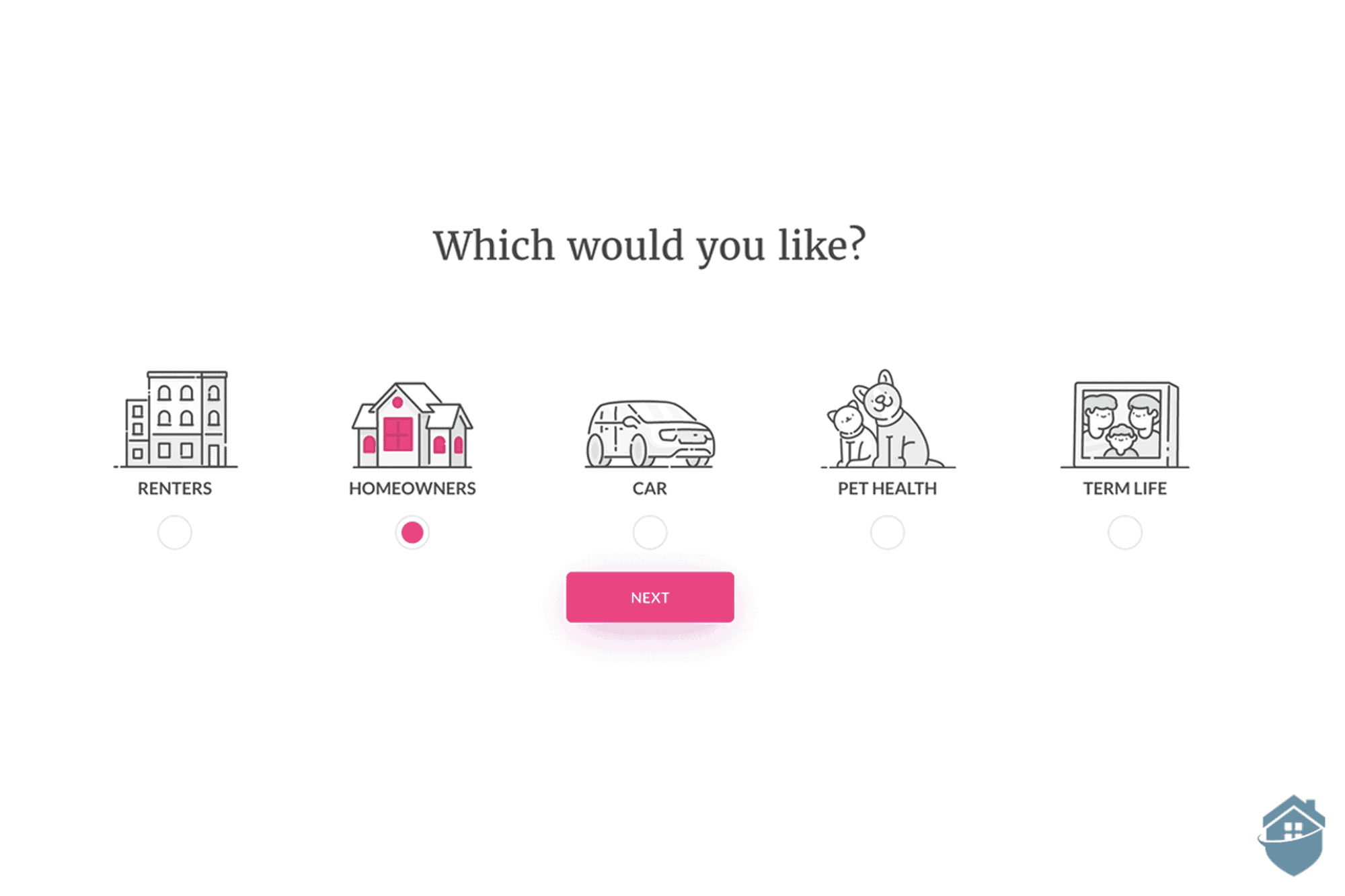 Texas Homeowners Providers at a Glance

USAA writes insurance only for active and retired members of the military, which is why they didn’t make our Best of Texas list. But their rates for Texas homeowners are among the lowest we’ve seen, so if you’re in the armed forces, USAA is definitely worth a gander.

USAA offers other perks for service members too, like home-sharing coverage (if you want to rent out your vacant property safely while you’re on active duty), free RCV possessions coverage, and identity theft restitution. Check out our USAA pricing and protections guide for a detailed breakdown of USAA’s coverage. For the full story on USAA, check out our hands-on USAA review.

How We Chose Our Top Texas Home Insurers

Homeowners insurance can get tricky in Texas, especially if you live on the coast. So, while the top insurance providers we rated had to rank highly for the following SecureScore™ criteria, for our top Texas companies, we focused primarily on affordability and coverage, the main concerns of our Texas readers.

Homeowner’s Tip: You pay a lot for your home insurance in Texas. Here are four of our favorite home security systems with no monthly fees so you can keep the rest of your home security bills down.

Standard HO-3 home insurance policies are the same everywhere. They cover your property (even your fence and garage), anyone on your property, and the expenses you incur if your home is uninhabitable after an accident or while you’re rebuilding or renovating. Any coverage beyond that will vary from provider to provider. 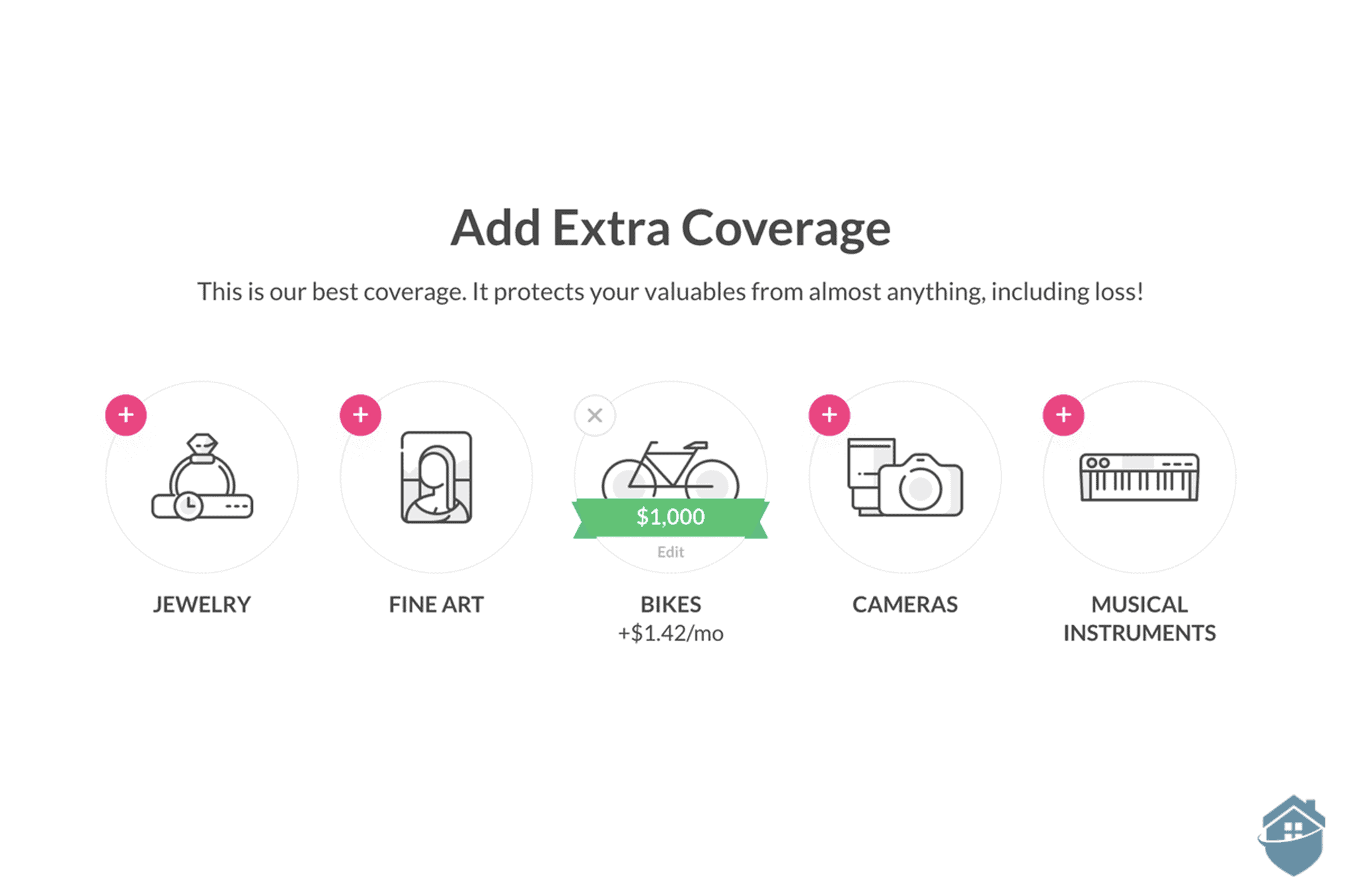 The thing to keep your eye on in high-risk areas in Texas (we’re thinking specifically of areas where tornadoes and hurricanes are regular events) is the amount of coverage your policy gives you. That coverage needs to be high enough in each of the following areas to get you back on your feet in the worst-case scenario.

Dwelling: This isn’t your home’s market value or even how much you expect your house to be worth in five or ten years’ time. To cover your property in the event of a disaster in Texas, you should be calculating local rebuilding costs with inflation figured in. The amount of recommended extra coverage varies from 20 to 50 percent of your base dwelling coverage.

Possessions: We’ve seen cases where insurers only offer ACV (actual cash value) coverage to homeowners in Texas, rather than the sturdier RCV (replacement cost value) coverage we recommend. This wasn’t our experience with any of the insurance companies on this list, but definitely double-check your belongings coverage before you sign on a policy in Texas.

Loss of use: For many of us, having to move out of our home might seem like a far-fetched scenario. But in areas prone to severe weather, you’ll want your homeowners policy to fully cover any period when your home is unlivable. Typically, insurance companies cap temporary living expenses at a percentage of your total dwelling coverage. Will this be enough for you?

Again, it’s great to have a helping hand when we’re at our most vulnerable, but living expenses boil down to numbers. So before you commit to a homeowners plan, whip out a calculator, consider how much temporarily relocating might actually cost your household, and crunch those numbers. If you come up short, you may need to tweak your loss of use coverage.

FYI: Struggling to find homeowner’s insurance in your neck of Texas? The Texas Fair Plan Association can help get you started.5

The Most Common Home Insurance Claims in Texas

Texas is sort of a double whammy when it comes to homeowners perils. Homes in coastal areas, like Corpus Christi, are prone to hurricanes and flooding. Certain areas, like the Red River Valley in North Texas, are at high risk for tornadoes and the ensuing wind and hail damage.

So while Texas has its fair share of break-ins, vandalism, and fires, the most frequently reported claims are wind, hail, and water damage. 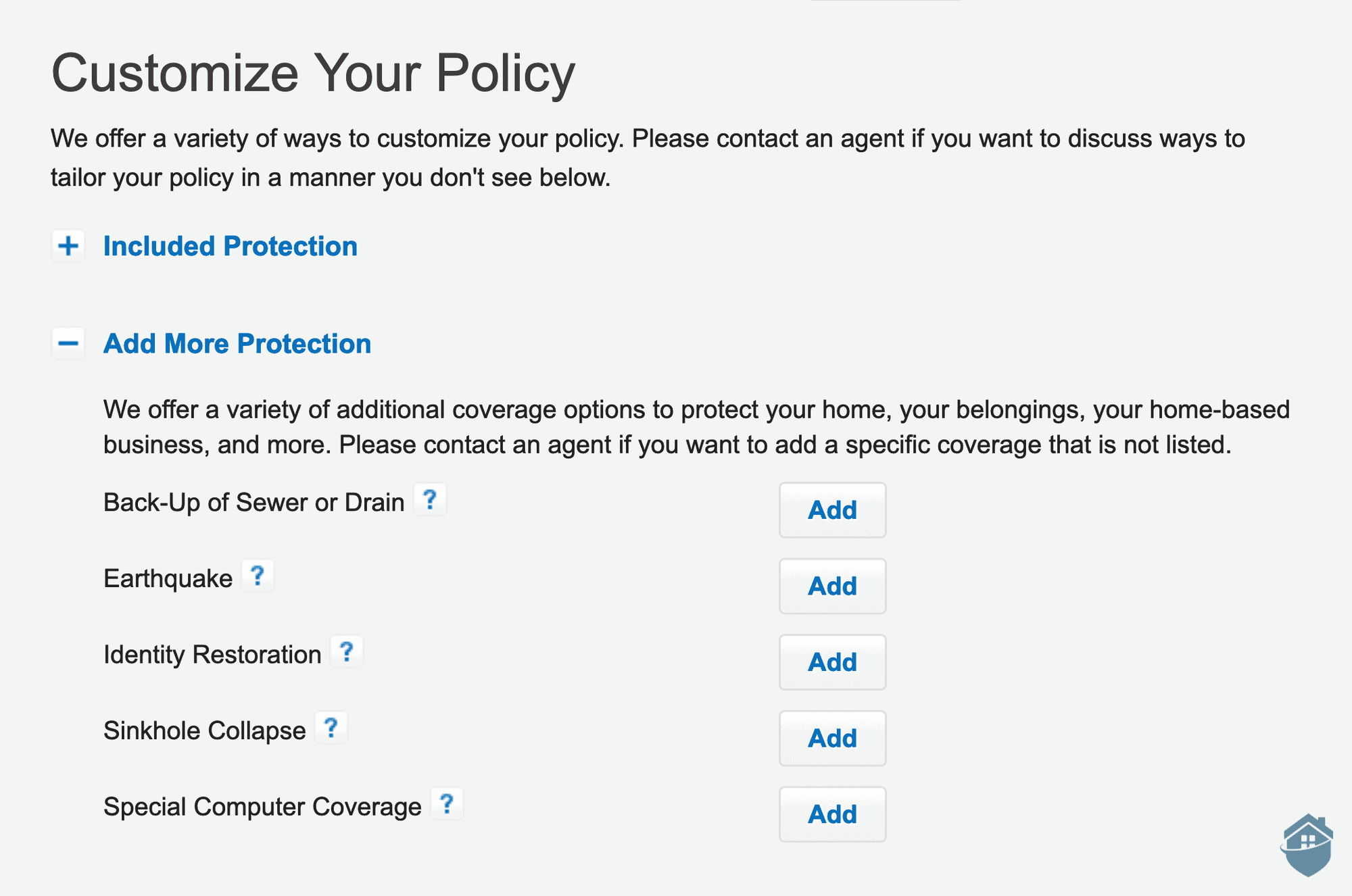 My State Farm quote was highly customizable, if a little old-fashioned-looking.

Water damage can get complicated no matter where you live. The important thing to grasp is that standard water damage coverage is for things like frozen pipes and leaking roofs, not floods or even backed-up sewers. (FYI: Flood insurance is always a separate policy.)

Unfortunately for Texans, some home insurers won’t even cover your property against wind and hail damage. This is a real doozy since these are core HO-3 protections for the rest of the country.

That’s definitely not great, but it’s not the end of the world either. As we pointed out above, you can get coverage against wind and hail; you may just need to take out a separate policy with the TWIA.

Did You Know: An average of more than 130 tornadoes touch ground in Texas every year. Nearly all of those twisters strike in April, May, and June.6

How Much Does Homeowners Insurance Cost In Texas?

Every few years, the National Association of Insurance Commissioners (NAIC) publishes a massive report on home insurance rates throughout the nation. Number two on their list of factors that affect insurance costs is “catastrophic exposure.”

The examples of catastrophes they give are brush fires in the West, hurricanes on the Gulf, and tornadoes in the Southwest. Texas checks two of those three boxes at the moment.

And those aren’t hypothetical disaster scenarios. Texas has made nine disaster declarations since 2016, not as high as California’s 16, but at the high end of the national spectrum.

Nationwide ranked fifth in the nation for customer satisfaction in claims settlements.

But that doesn’t mean you’ll get stuck with a monster bill just because you live in Texas. The NAIC’s rate is driven way up by the sheer number of outliers in high-risk Texas areas. As we saw above, if you live in the hill country around Austin — one “safe” area among many in the second-biggest state in the U.S. — you could be paying considerably less than the national average, as long as you pick the right home insurance provider.

Location isn’t the only factor that will affect your homeowners premium in Texas. Insurers will consider the age and condition of your house too. Our Austin test house was built in 2014, which means it has a newer roof and was probably built to code. Sturdier construction means lower premiums.

Insurance providers also consider the distance from your house to the fire department (just like Lemonade did). They give savings for “protective devices” like home security systems and fire and smoke alarms. They’ll even use your claims history to estimate your future risk.

The bottom line is — with or without catastrophes — insuring your home in Texas is like it is everywhere else. Your rate will depend on where you live, what condition your house is in, and your history of claims.

Homeowner’s Tip: Always make an inventory of any possessions you expect your insurer to cover. Photos and receipts help here. The better your documentation, the easier it will be to get reimbursed if you ever make a claim.

That’s the wrap on home insurance in the Lone Star State. We’ve seen that freak weather and high average premiums notwithstanding, you can find excellent home insurance that won’t necessarily cost you a pretty penny.

For the latest news on Texas homeowners policies — and any discounts in the pipeline — check back here from time to time. We’re always updating the information we have regarding the Texas homeowners market.

Why is home insurance in Texas so expensive?

Parts of Texas are at higher risk for natural disasters. This drives the average state premium up, but it doesn’t mean that premiums are high everywhere in Texas.

Is wind and hail damage covered by Texas homeowners policies?

For most of Texas, yes, but if you live on the coast, you may have to take out a separate policy with the TWIA.

How much does the average home insurance premium cost in Texas?

Is Texas considered a high-risk state for natural disasters?

Yes. If you live on the coast, in the Gulf region, or in the north in the Red River Valley, insurance providers will consider your property high risk and possibly refuse to offer you coverage.

Is it possible to get RCV coverage for my possessions in Texas?

Yes, both State Farm and Nationwide offer RCV coverage for Texas homes, but always double-check with your provider.